Lowe's to hand out another round of bonuses worth $100M

The company says full-time hourly workers will get $300, and part-time and seasonal employees will receive $150. 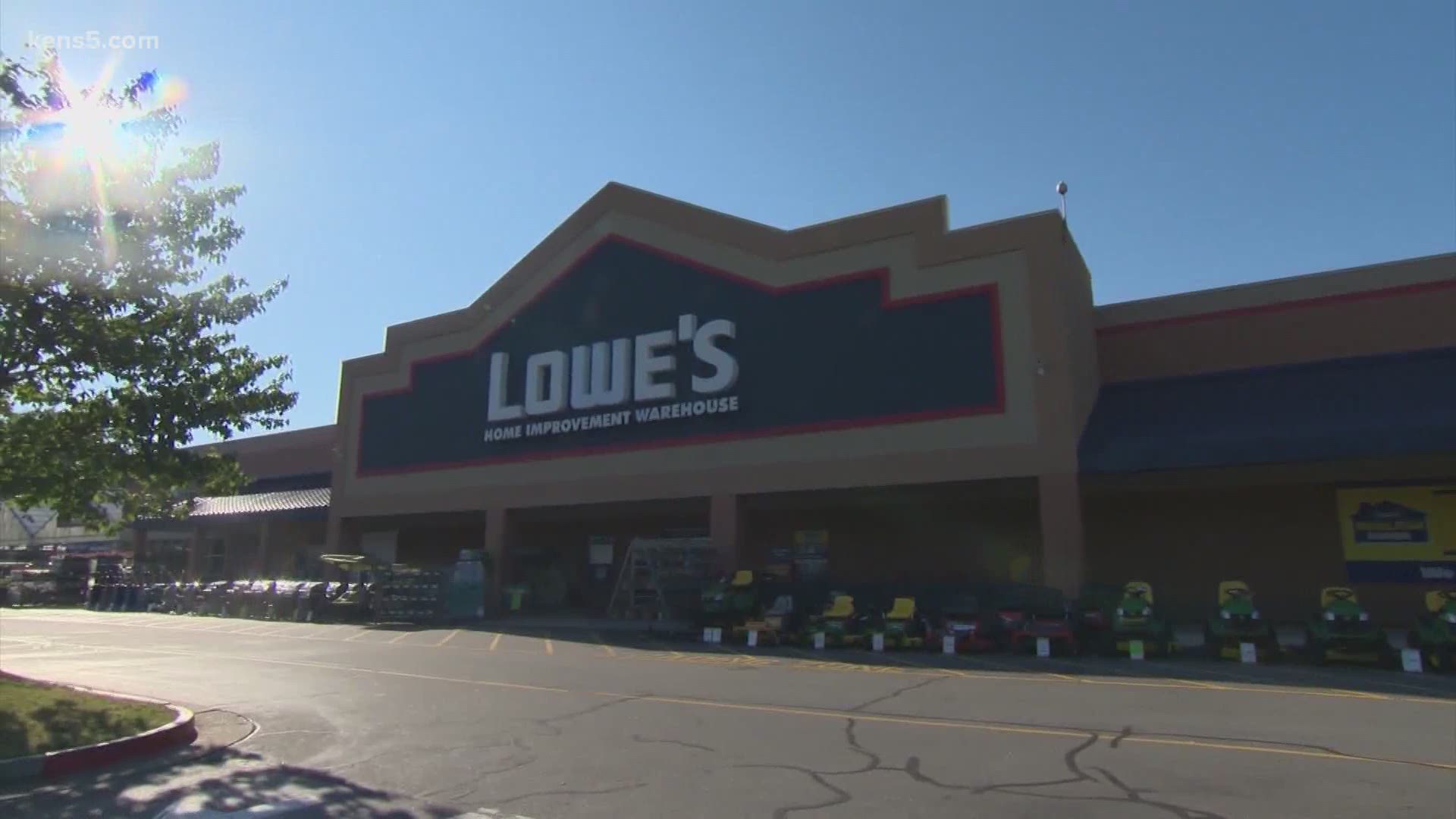 Lowe’s Cos. announced Wednesday that it is handing out another round of bonuses to recognize its front-line employees in light of the COVID-19 pandemic.

The latest bonus will match the money Lowe’s provided to all hourly associates in March, May, July and August, according to the company.

The retailer joins other companies from Amazon to Kroger to Target that have provided their front-line and warehouse workers bonuses. Some have even offered free access to virtual doctor visits during the pandemic.

RELATED: President Trump, out of sight, tweets up storm, says he 'feels great'

With the latest bonuses, Lowe’s will have provided more than $675 million in financial support to its sales associates this year, the news release said.

Also, Lowe’s has committed more than $100 million to support its communities during the pandemic, including $55 million in grants to provide financial relief to rural, minority-owned and women-owned small businesses, according to the news release.

The Mooresville, North Carolina-based chain has more than 2,200 stores and about 300,000 full- and part-time employees. In August it reported that second-quarter sales surged and profits were better than expected as shoppers spent stimulus money — as well as funds formerly spent on travel and entertainment — on do-it-yourself projects around the house.