David Jones, like so many others, is having problems with the New York State Department of Labor website. 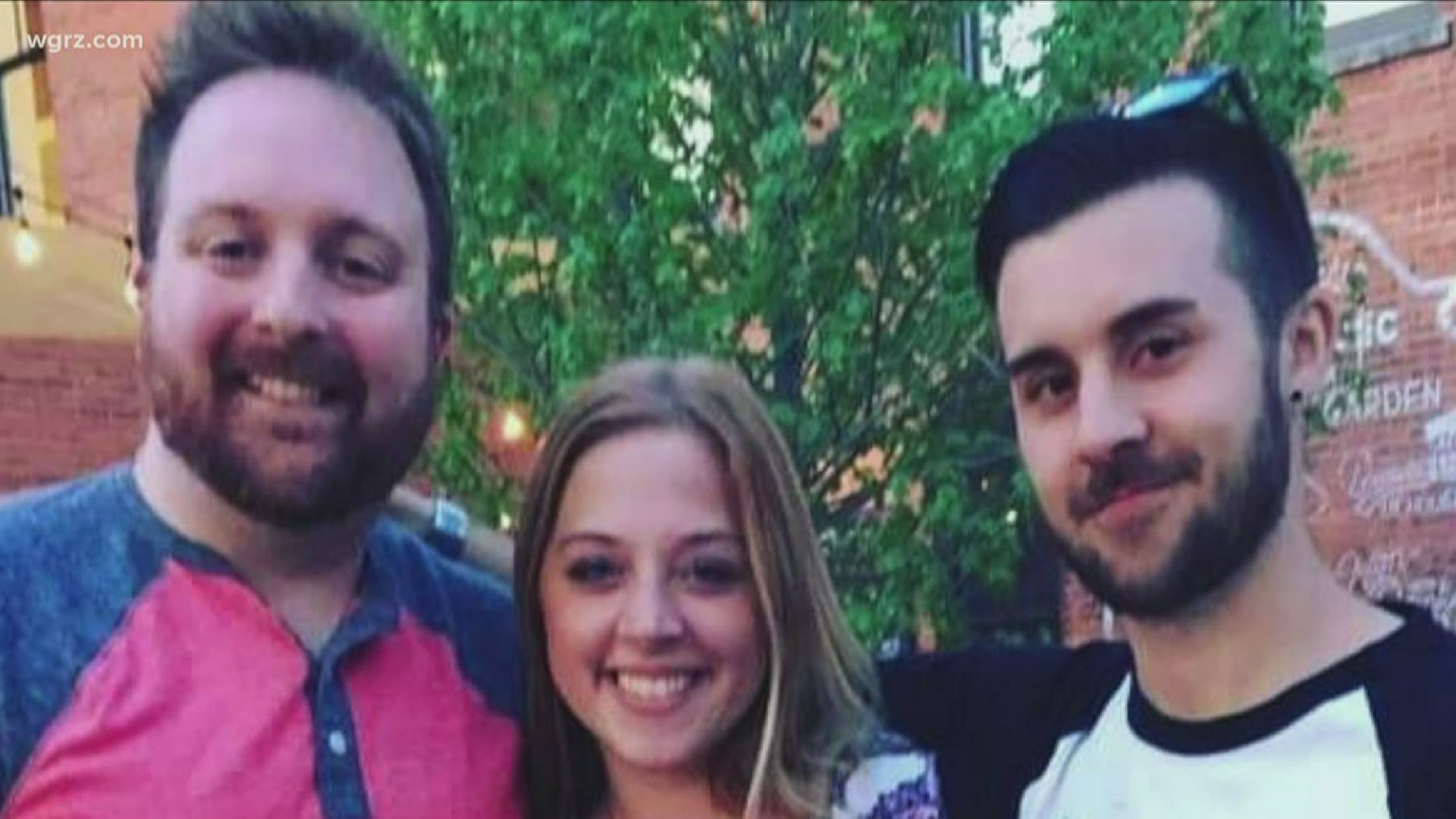 LOCKPORT, N.Y. — There are more than 130,000 people in our part of the state who are unemployed as a result of this pandemic. We continue to hear from viewers who have been waiting months for their benefits.

2 On Your Side spoke with a Lockport man on Monday who was furloughed in March and is still waiting for his first unemployment check.

This week, the New York State Department of Labor is emailing and texting people to let them know what their status is, but a lot of people have been trying to figure that out for weeks online and can't find the information.

David Jones works in management in Lockport. Jones contacted us not knowing where else to turn. He tried applying for unemployment right away, but he was locked out of the website.

When he got through on the phone, he got a call telling him he could login and claim his weekly benefits and would be mailed a letter. It's been almost six weeks, and he still doesn't have that letter.

Jones says his claim isn't pending, and he won't be able to go back to work until July first at the earliest. Meanwhile, he's running out of money.

"It said that I didn't have a pending claim. Nothing. So, I re-filed on the website. And then, I got that same message that I would have to call the 1-888-29 number. Anytime you do that, it just tells you that your claim has been partially filed and somebody will call you back," said Jones.

"So, you just stuck in this loop of no answers," asked 2 On Your Side’s Kelly Dudzik.

"Are you hopeful that it'll get resolved or that you're going to even get any of your money before you go back to work?" Dudzik asked.

"I kind of am now, I actually, actually this morning I reached out to Rob Ortt's office and my assemblyman, Mike Norris's office, and both of them got back to me within minutes. But if I hadn't done that, I don't think that I would see anything before I went back to work," says Jones.

RELATED: Unemployment in Western New York, by the numbers