Hundreds of Western New Yorkers have contacted 2 On Your Side for help. 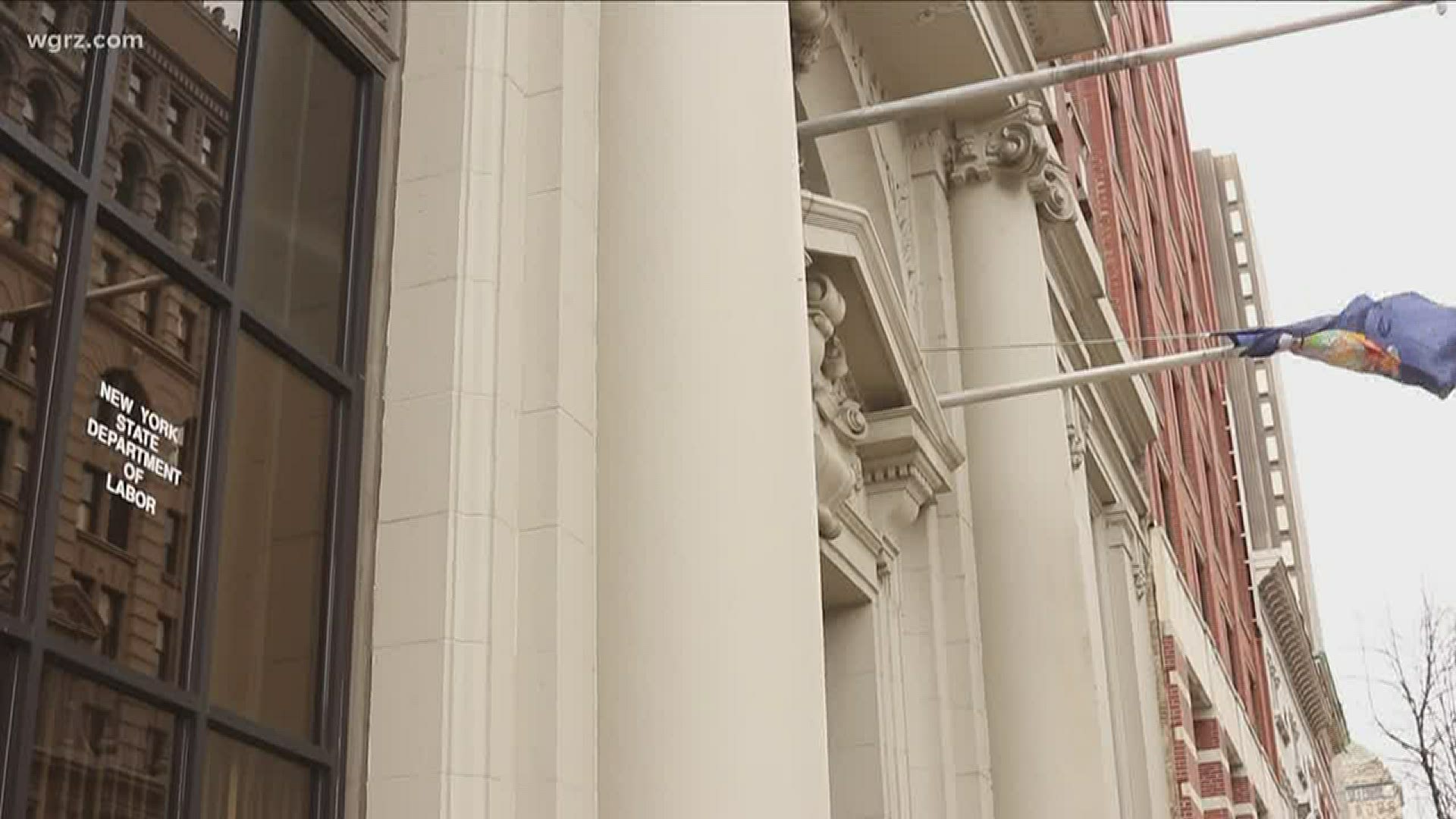 KENMORE, N.Y. — A lot of people are stuck in limbo with their unemployment benefits. They are waiting for a phone call from the New York State Department of Labor.

The Department of Labor has not been able to tell 2 On Your Side how long it will take to get to everyone as more people file for unemployment.

Beverly Barry works in sales. She is self-employed and filed for unemployment in the beginning of April. Barry hasn't gotten any benefits so far.

"This is very frustrating. And, they need to fix a very broken system. It's very broken. They need to change their website, there should be some type of a queue, instead of them just disconnecting you," Barry said.

"Even if they said, you'll be called back within, you know, within the week, and then go through and call those people as they, as the calls have come in some type of a system that is working better than this, because this isn't working. It's very broken,"  Barry added.

The state addressed that issue Friday. Secretary to the Governor Melissa DeRosa says that the trouble with the system comes from the rate and nature of the situation. 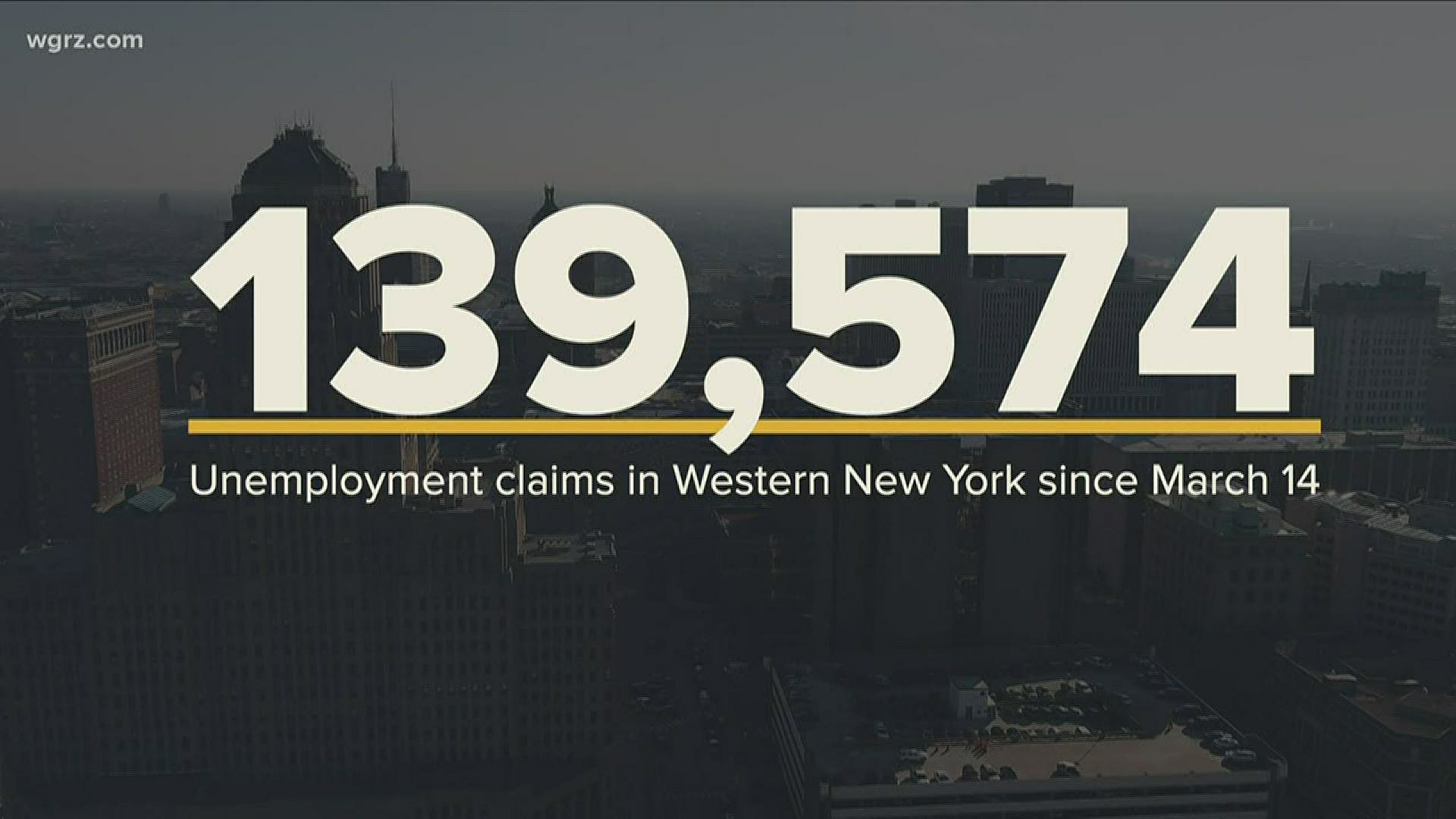 "We're literally building the plane while we're trying to fly it. None of these are good answers to people who are waiting and who are struggling and to those people we continue to apologize and we're doing everything we can. But, I think to the Governor's point, there are twenty states in the country that haven't moved a dollar on Pandemic Unemployment Insurance. New York is one of twenty. We've moved it for 90,000 people, so far," DeRosa said.

On Friday the state said in a press conference that in 2019 they paid out $2.1 billion in unemployment to New Yorkers, but that in the past seven weeks alone, the state has needed to pay out $6.8 billion to 1.6 million people.

"And again, the Governor has given the director of the Department of Labor anything you need to be able to move the money faster, get it out the door do, and that's what we're continuing to do to build up the system," added DeRosa.

A reminder that if your status is still pending, the DOL will call you and the phone call might come from an “unknown” number.