'I was in the hospital for 54 days, and all I had was the four walls and the doctors and nurses coming in. And then the rest of the time I was by myself.' 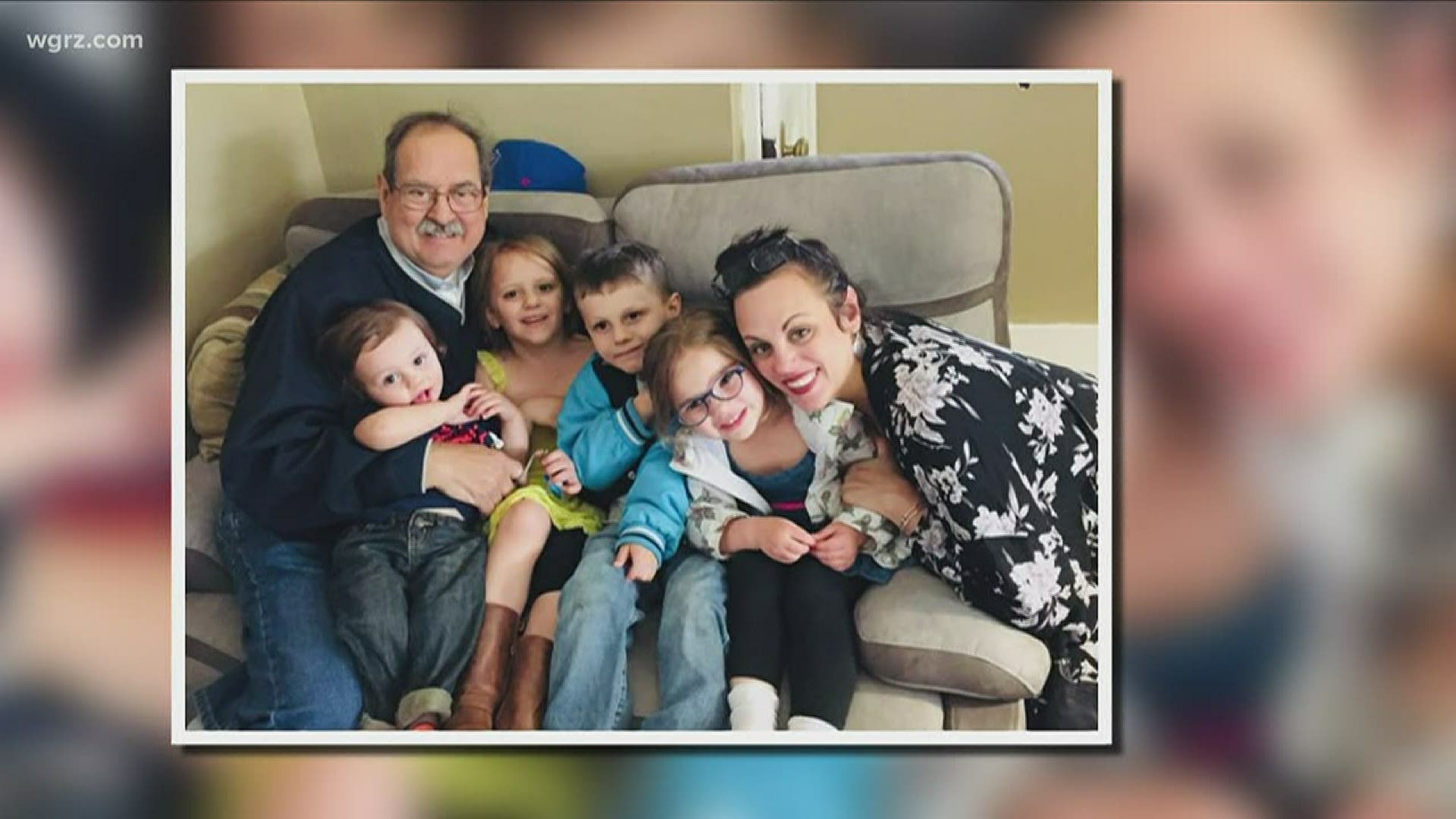 KENMORE, N.Y. — A Western New York man has recovered from COVID-19 after what seemed like all odds were stacked up against him.

After more than 50 days in the hospital, Felix Coniglio finally came home.

Coniglio dedicated years of his life to serving others as a volunteer firefighter in Kenmore.

"Everything he had, he gave back to this community," said John Beaumont, a longtime friend and fellow volunteer firefighter.

Coniglio has overcome several serious health obstacles prior to the coronavirus. Throughout his life, he has undergone quadruple bypass surgery and he's a kidney transplant recipient, but those close to him say that he's kept a positive outlook through it all.

"He's had an awful lot of illnesses that probably should have taken his life at least one or two times," Beaumont said, adding, "We call him Felix the Cat because we don't know how many lives he has. He's an amazing person to be able to overcome the adversity that's been thrown at him."

Despite his health challenges in the past, Coniglio and his wife say the hardest part this time was being apart.

"I was in the hospital for 54 days, and all I had was the four walls and the doctors and nurses coming in," he said. "And then the rest of the time I was by myself."

His loved ones call his recovery a miracle.

"They had so many hundreds of people praying for him every day," his wife Dawn said. "I believe that God's healing hands were upon him, and he's not ready for him yet. There's gotta be something he's still here to do."

He got home Friday night after testing negative for the coronavirus twice.

His wife, Dawn, says she has the antibodies, but they're still being extremely careful.

On Saturday, dozens of people, including local law enforcement officers, members of Kenmore's volunteer fire department, and family and friends took part in a socially distant welcome home parade down his street. 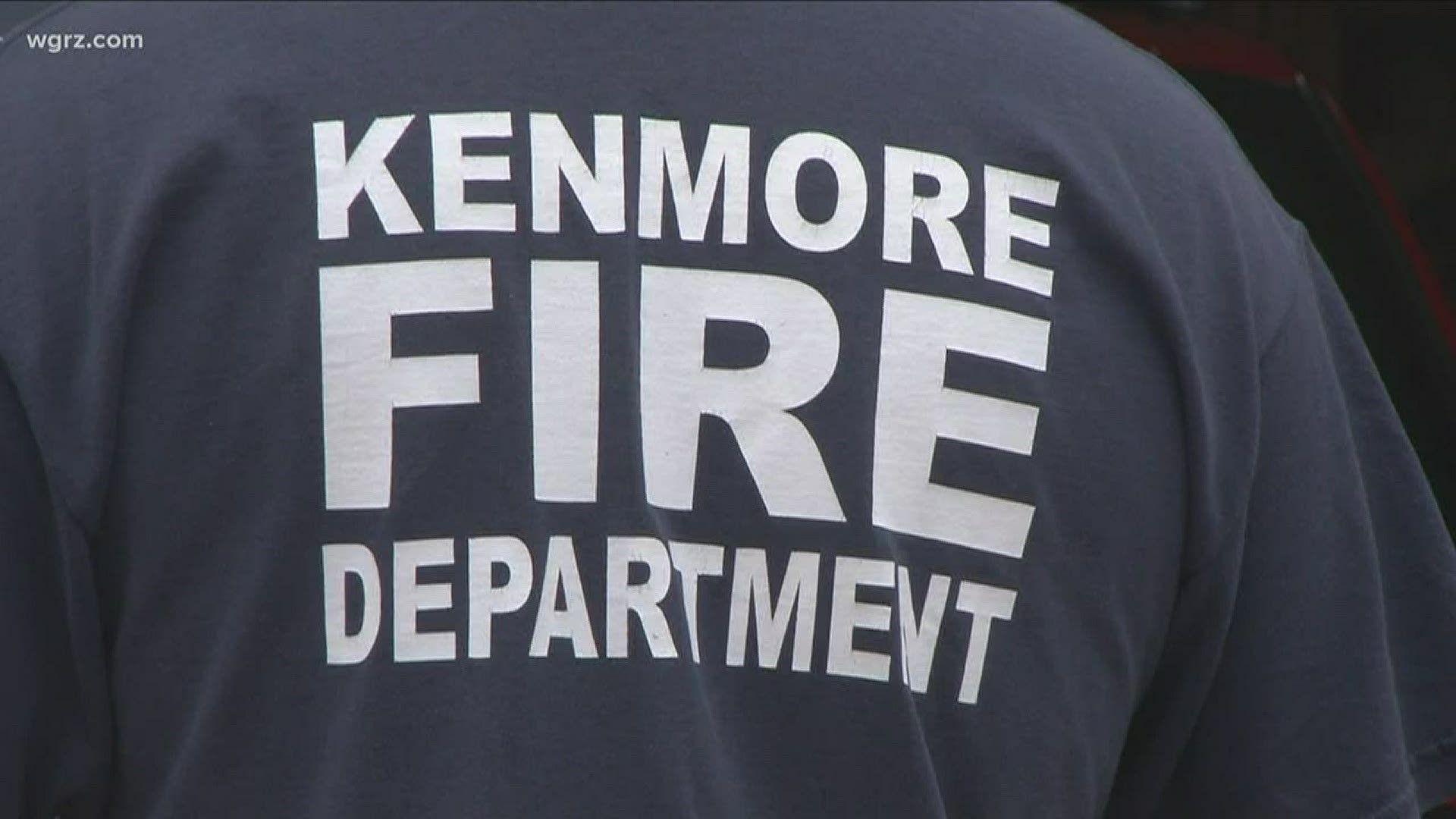 RELATED: COVID-19 updates for Western New York counties on May 23

RELATED: Reopening your business? The City of Buffalo has new resources available