Gov. Andrew Cuomo had the capacity restrictions put in place by executive order to contain the spread of the coronavirus. 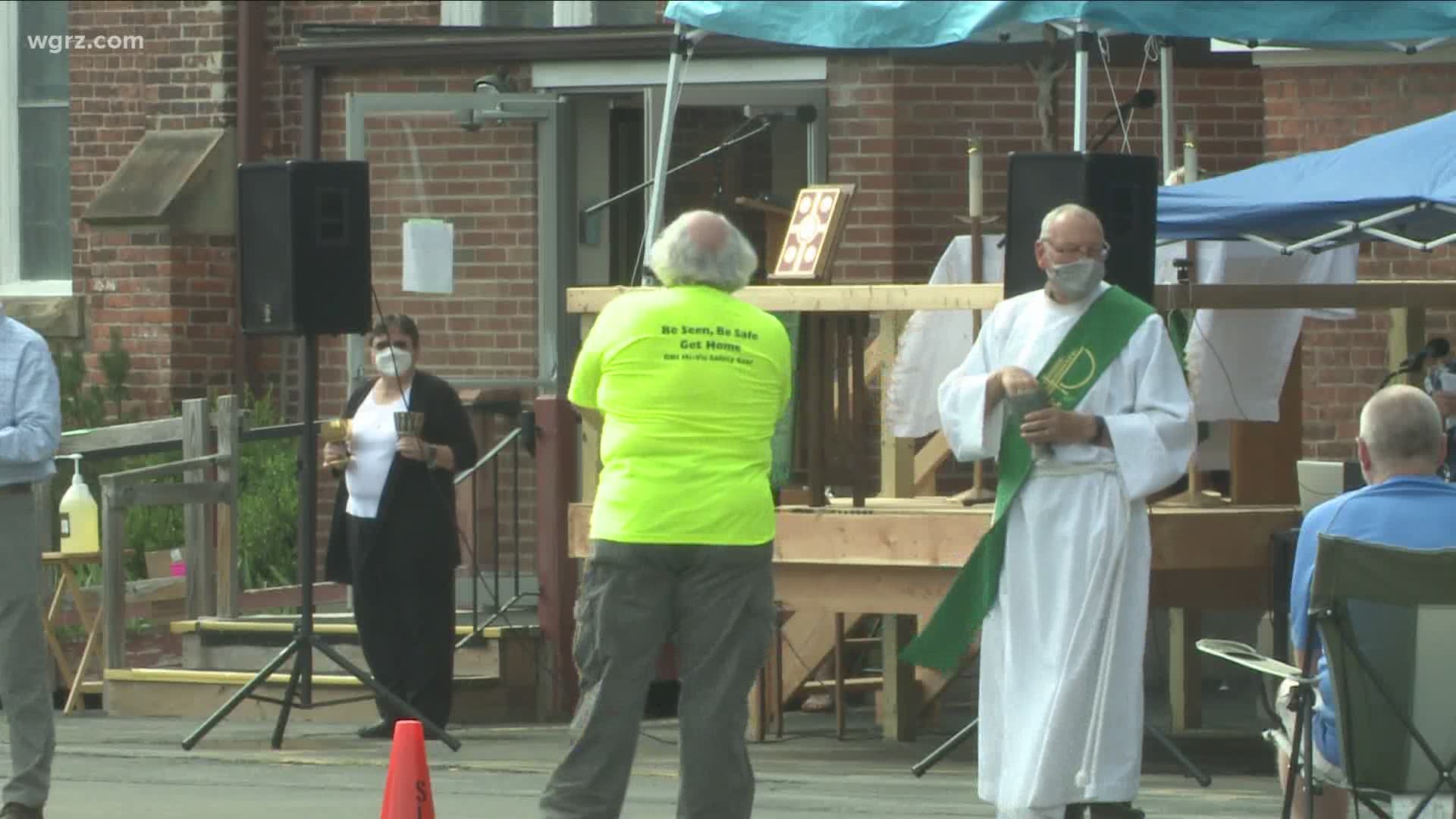 NEW YORK — A federal judge has blocked New York State from enforcing coronavirus restrictions limiting indoor religious gatherings to 25 percent capacity when other types of gatherings are limited to 50 percent.

A spokesperson for Cuomo said the governor’s office will review the decision.

A spokesperson for the New York City law department said city lawyers would review the ruling as well.

"For weeks, Gov. Cuomo has prevented New Yorkers from exercising their constitutional rights as Americans. He allowed, and publicly supported, mass gatherings as long as it suited him politically, and cracked down on those who wished to assemble safely for graduations or religious practice," Ortt said.

"This decision further highlights the immediate need to recall Gov. Cuomo’s expanded executive powers, an action which Senate Democrats have already once refused to join Senate Republicans in doing.

"It is time we return to governance that includes three co-equal branches, and I am thankful that a federal judge has seen these acts by Gov. Cuomo for what they are – unconstitutional. This decision is a victory for students, parents, and religious communities alike."