'The Goonies' cast, along with other special guests, recreated the movie's most iconic scenes and discussed whether a sequel could be in the works. 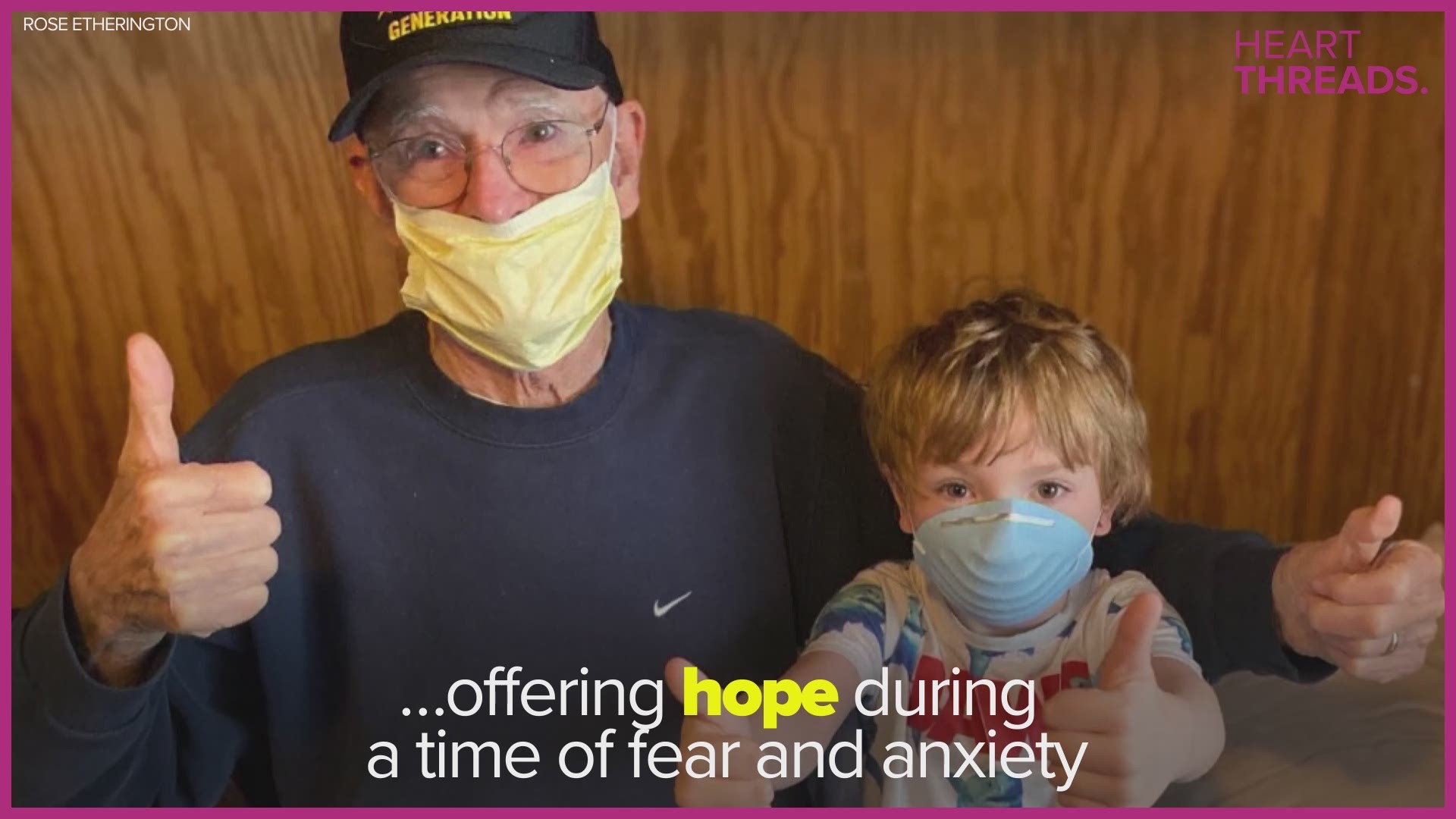 Actor Josh Gad went on a modern day treasure hunt (while still practicing social distancing at his home) and virtually reunited the cast of "The Goonies."

The reunion was part of the "Frozen" actor's new "Reunited Apart" YouTube series, where he hopes to bring together iconic movie casts, while also raising money for those in desperate need during the coronavirus pandemic.

The "Goonies" reunion, which Gad joked would be the "first-ever and possibly last-ever" episode of "Reunited Apart," raised money for The Center for Disaster Philanthropy.

Things virtually kicked off with Gad enlisting the help of actor Sean Astin, who played Mikey in the 1985 film, to help him reunite the cast. But Astin would only agree to do it if Gad did his "Olaf" impression for him.

After the cast shared what they've been up to lately, they discussed some of their favorite scenes and asked each other questions.

The cast even recreated some of the movie's most iconic scenes, which included Cohen, now an entertainment attorney, reciting Chunk's emotional confession to the Fratelli brothers.

Later on in the reunion, Gad asked Spielberg if fans can expect a sequel any time soon. Spielberg said they've had lots of conversations about a possible sequel and seem to come up with ideas every couple of years, but nothing has stuck so far.

"The problem is the bar that all of you raised on this genre," Spielberg explained. "I don't think we've really successfully been able to find an idea that is better than 'The Goonies' that we all made in the 80s. So until we do, people are just going to have to look at this 100 times."

Director Richard Donner also addressed how there wound up being more than 100 bloopers in the film (according to its IMDB page).

"Listen, with all these seven incredible human beings talking at once, hogging the camera, loving, crying, hating and smiling, we're lucky it's not one-thousand and three," Donner said.

Gad later teased on his Twitter account that the second episode in the works for his "Reunited Apart" series will be "a DOOZY."

RELATED: 'This Is Us' star Niles Fitch to be Disney's first live-action black prince 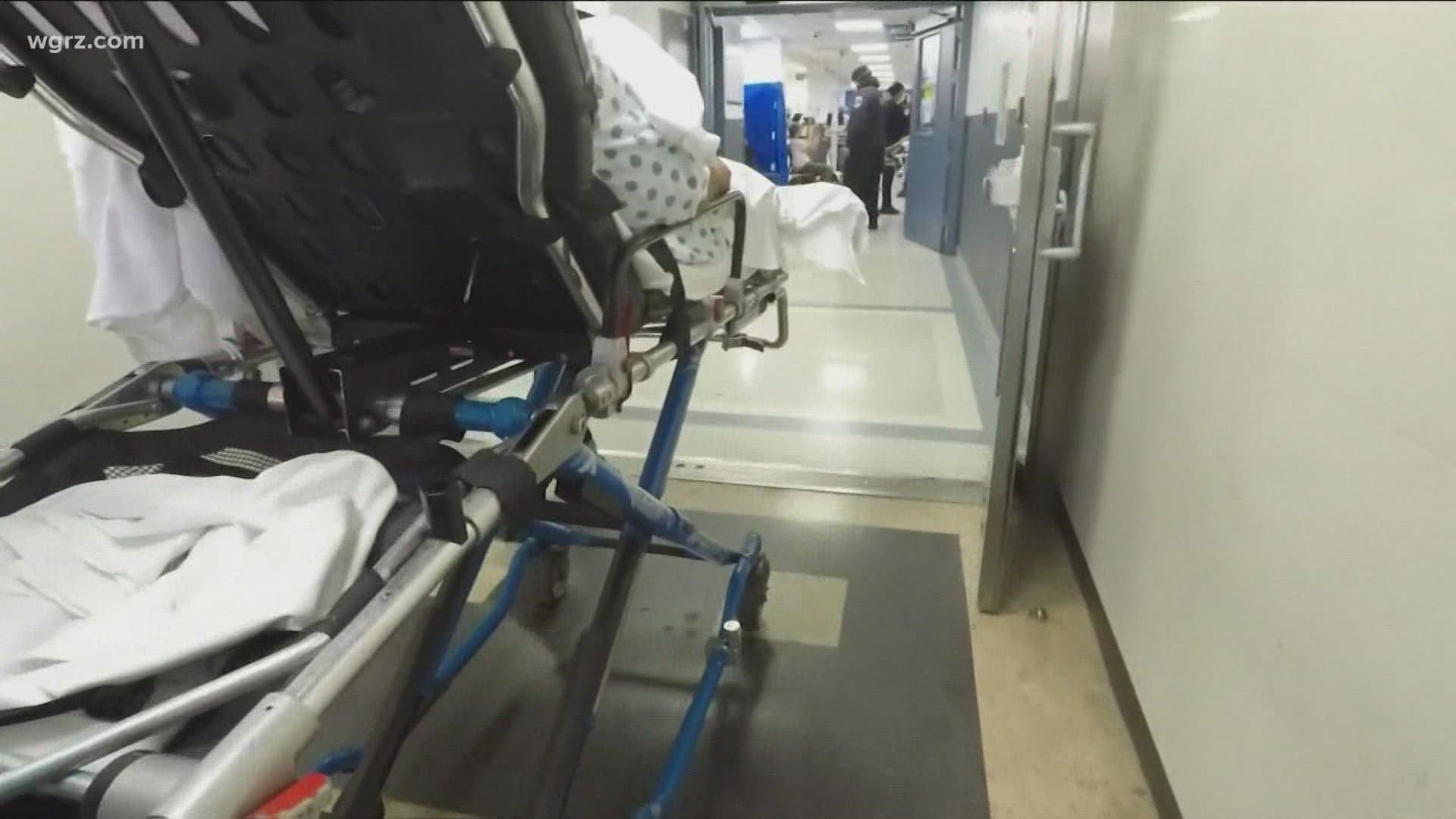