'Be smart folks. Don't be pigs. Don't throw things out there. You're endangering others,' the Erie County Executive said. 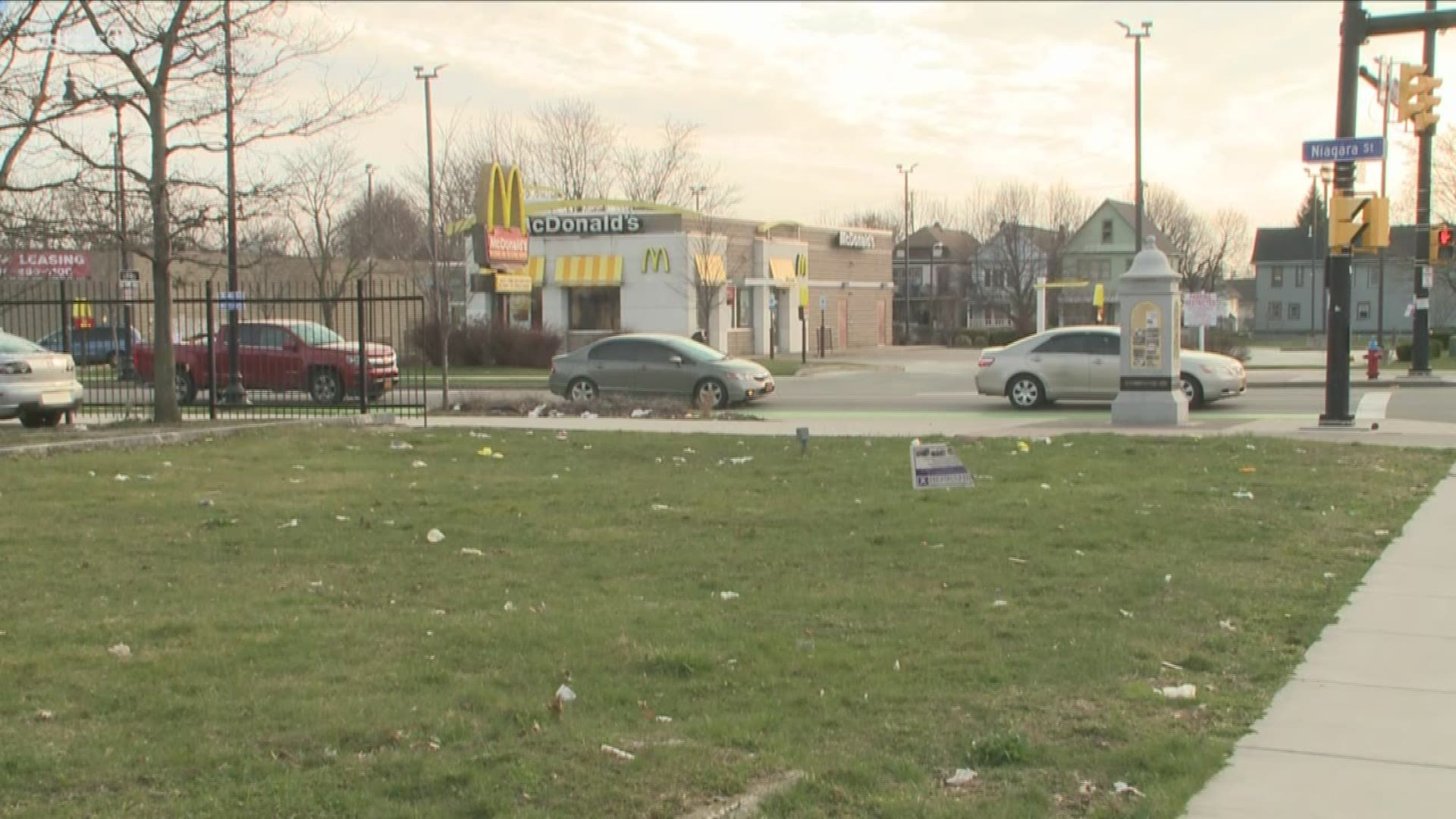 ERIE COUNTY, N.Y. — Now more than ever before, we're seeing people wearing personal protective equipment, like masks and gloves, out in public.

It's all in an effort to not only help protect ourselves from COVID-19 but also to slow the spread of the virus community-wide.

However, this new norm comes with a new issue.

"How hard is it to put them in the trash?" asked Diane Foti of Amherst.

That's the question several 2 on Your Side viewers brought to us this week, raising concerns over the littering of gloves and masks.

It's been spotted all over Western New York, especially outside of grocery stores.

Erie County Executive Mark Poloncarz was asked about the problem in a news conference Sunday afternoon.

"You can put them in trash receptacles and bins, but please don't throw them and litter," he said. "I mean it's bad enough littering in the first place but then our individuals who are gonna have to clean this up have to be properly prepared themselves with masks and gloves as they go out there to collect these."

Poloncarz added, "Be smart folks. Don't be pigs. Don't throw things out there. You're endangering others. If you throw it along the side of the road, you throw it in a park, a kid may pick it up and they don't know any better."

The county executive also Tweeted on Sunday, "Please dispose of your masks and gloves appropriately in the trash. Don't litter with these items."

RELATED: You can be fined $2,000 for violating New York PAUSE orders