Hundreds of businesses hit with COVID violations, 9 shut down

According to a report issued by Erie County Comptroller Stefan Mychajliw, many local businesses were fined 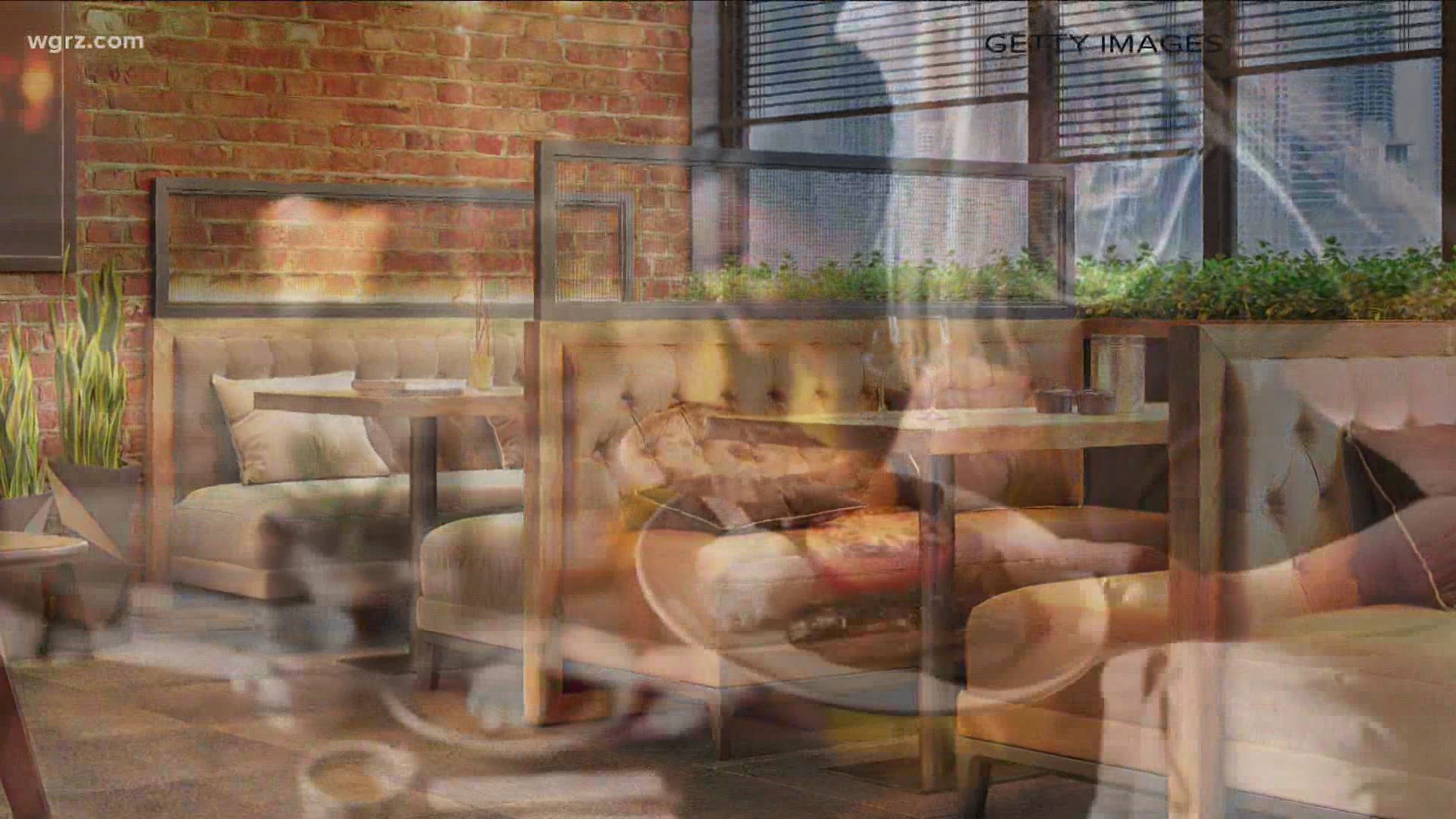 BUFFALO, N.Y. — Several local businesses were cited with COVID-19 violations and nine were forced to close during the ongoing pandemic, according to the Erie County Comptroller's Office.

A report that Comptroller Stefan Mychajliw's office released on Monday revealed that at least 277 businesses had been cited for not following COVID-19 guidelines. Many of those were forced to pay a fine and nine restaurants were forced to close.

The restaurants that were forced to close for operating indoor service were:

The Cowboy in Buffalo was forced to shut down because of overcrowding and lack of social distancing. Kaz's in Blasdell was forced to close because a server failed to wear a mask while in direct contact with the public.

The Groover Lounge in Buffalo and The Stage in Clarence were both ordered to close. The report says they were shut down because of “patrons standing, drinking, dancing without face coverings, no food observed, no social distancing” and “Non-essential social gathering >50 persons. Patron service of drinks while not seated, customers (about 150) congregated without social distancing,” the report stated.

There were 424 total violations over at least 277 establishments that didn't follow guidelines. Many businesses were fined anywhere between $100-$800 for various guidelines that were broken. Some things that warranted a fine were lack of face coverings by employees, holding non-essential social gatherings, no customer social distancing. In total, all the fines amounted to $15,250.