2 On Your Side asked Lt. Governor Kathy Hochul, who's leading Western New York's reopening effort, about concerns when it comes to places of worship in Phase Four. 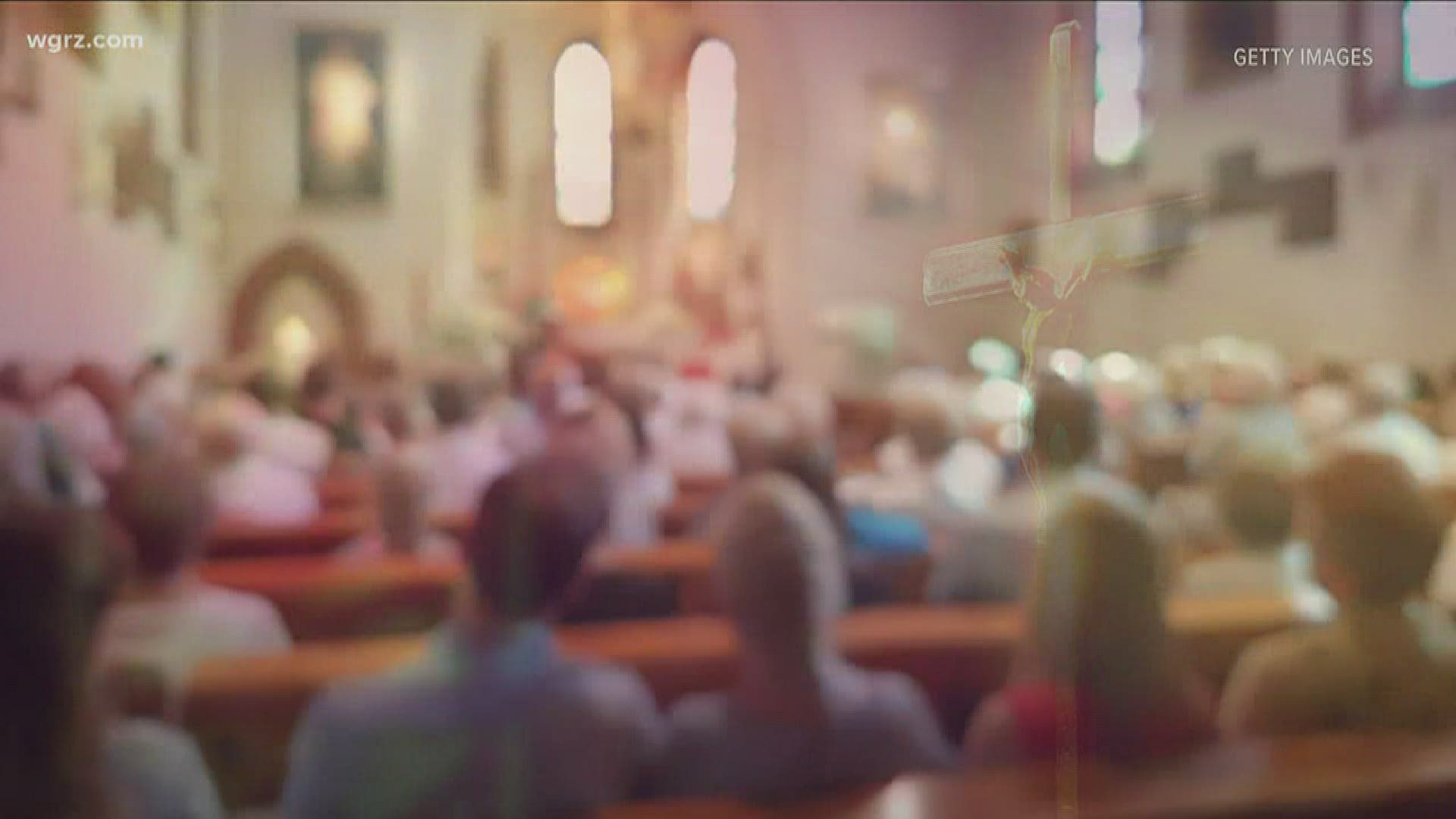 "The Catholics of the Diocese across Western New York are very eager, and express their eagerness nearly daily, to resume parish life, access to the sacraments, to mass, to celebrations of weddings and also funerals," said Gregory Tucker, the interim director of communications with Diocese of Buffalo.

Tucker told 2 On Your Side the Diocese has been working on a plan to minimize the risk for parishioners when the time comes.

"We like everyone are eager to resume however we also recognize our obligation, our responsibility to be mindful of those who are most vulnerable to the harshest effects of this virus," said Tucker.

Darius Pridgen, the pastor of True Bethel Baptist Church, told 2 On Your Side he's concerned over the Phase Four announcement, not because of when the churches will be included, but how.

In addition to gathering personal protective equipment and hand sanitizers, Pridgen said he and many of his colleagues are prepared to have registration before services in order to limit the crowd.

"If you're looking at the average size of a church in Western New York, it is not overflowing at capacity," Pridgen said.

He added, "The concern has been if in Phase Four, the churches just simply open and we haven't had that chance to build up and learn from mistakes or from each week, that there could be another rise."

We asked Lt. Governor Kathy Hochul, who's leading Western New York's reopening effort, about concerns when it comes to places of worship in Phase Four.

"There's certainly an opportunity for the administration to be assessing this," Hochul said. "You know, what about some outdoor services and is there an opportunity to make a change? I just can't say right now whether or not that would happen but we are certainly hearing from the clergy, from the faith-based community and certainly from their congregates."