Lt. Gov.: 'It's up to the experts on fans getting back into Bills Stadium'

"No I'm not going to speculate on that it's up to the experts and I am not an expert," Lieutenant Governor Kathy Hochul said. 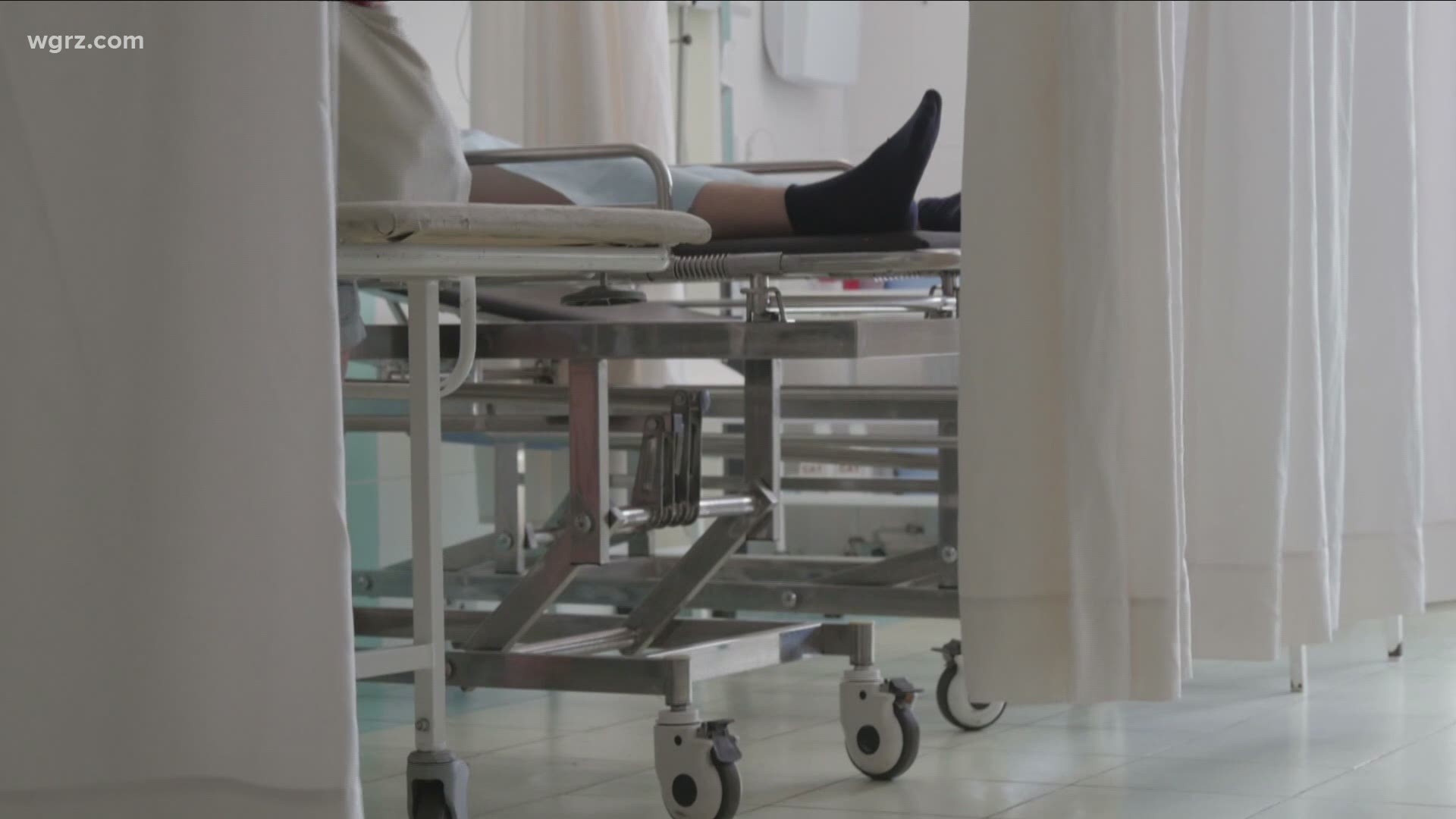 ORCHARD PARK, N.Y. — 2 On Your Side keeps getting questions from fans about whether there will be any fans in the stands for a Bills game this season,.

After Sunday's game against the New England Patriots, the Bills will only have 4 home games remaining.

It has been a month since New York Governor Andrew Cuomo said during a COVID-19 briefing that he was going to come to Orchard Park and tour Bills Stadium.

"I'm going to go out and take a tour of the stadium, and meet with the team leadership, and talk it through to see if there is a way with the design of the stadium to get people in and out without causing a gathering," he said during the briefing on September 30, 2020. 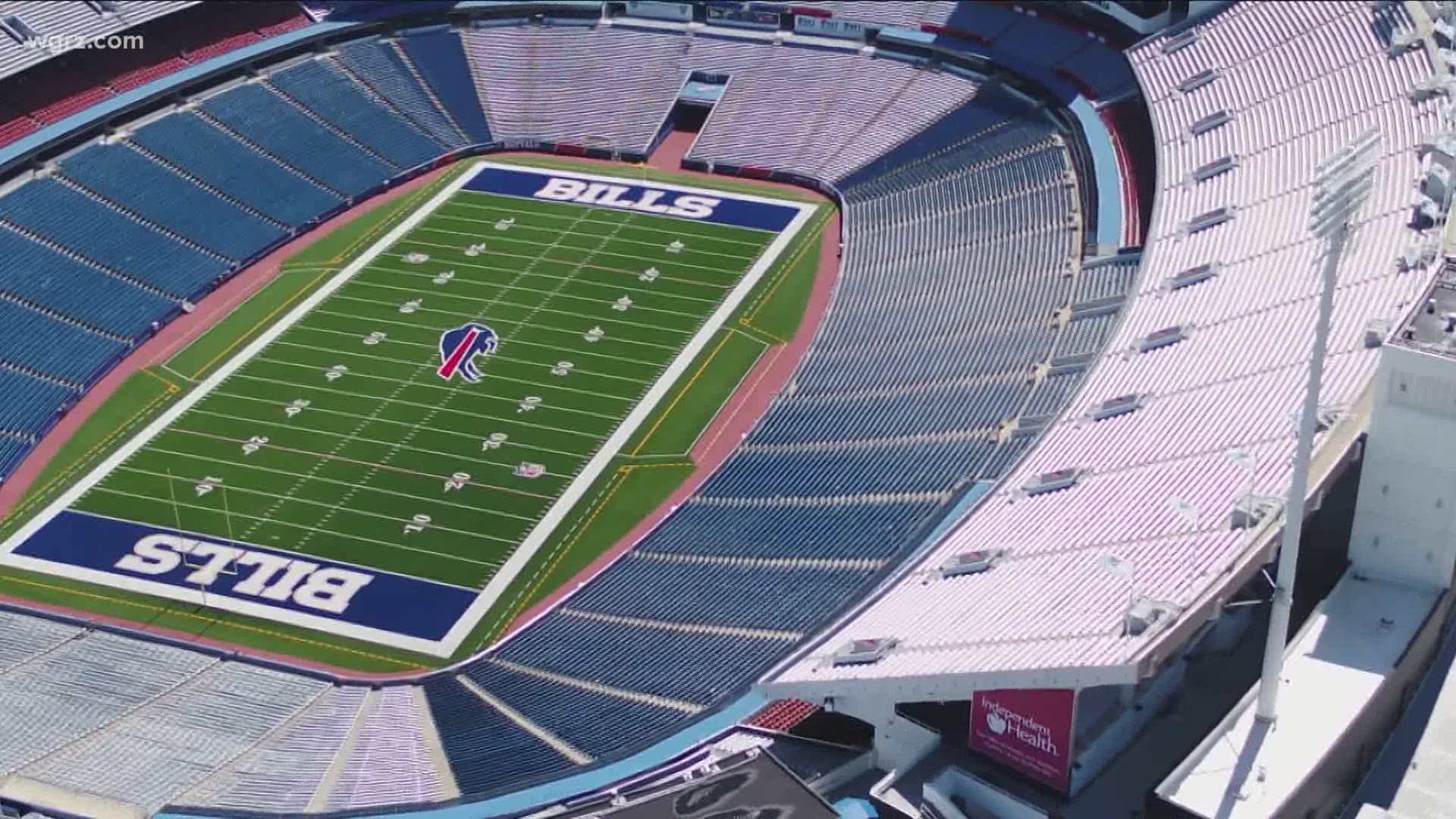 2 On Your Side's Jeff Preval asked Lieutenant Governor Kathy Hochul for an update on Friday., "Would you put a percentage at all on the likelihood of Bills fans getting back into the stadium?"

"No I'm not going to speculate on that it's up to the experts and I am not an expert. We're going to defer to what they think is best for the residents and for our fans," Hochul said.

Even Bills players have pleaded with Governor Cuomo on social media to allow fans in the stadium. Bills' defensive tackle Harrison Phillips took to Twitter earlier this month asking New York Governor Andrew Cuomo what they can do in order for the state to allow fans inside of the stadium.

Phillips tweeted, in part, "We need the chance to have y'all in our stadium next home game. Is there anything we can do @NYGovCuomo?"

Hochul gave 2 On Your Side's Dave McKinley some hope earlier this week for Bills fans when she said that conversations are still on going.

"I can, however, assure everyone that the conversations are going on," Hochul said. She also raised, for the first time publicly, that the the governor might be weighing whether or not he really needs to come here and personally inspect the stadium after all.

"There's a lot of conversation going on so we get all the data to make the right decision," Hochul said. "And whether or not his physical presence here is required here before a decision is made."