"Looking across the state, the highest rate of infection, 4.8% in Western New York," Cuomo said. 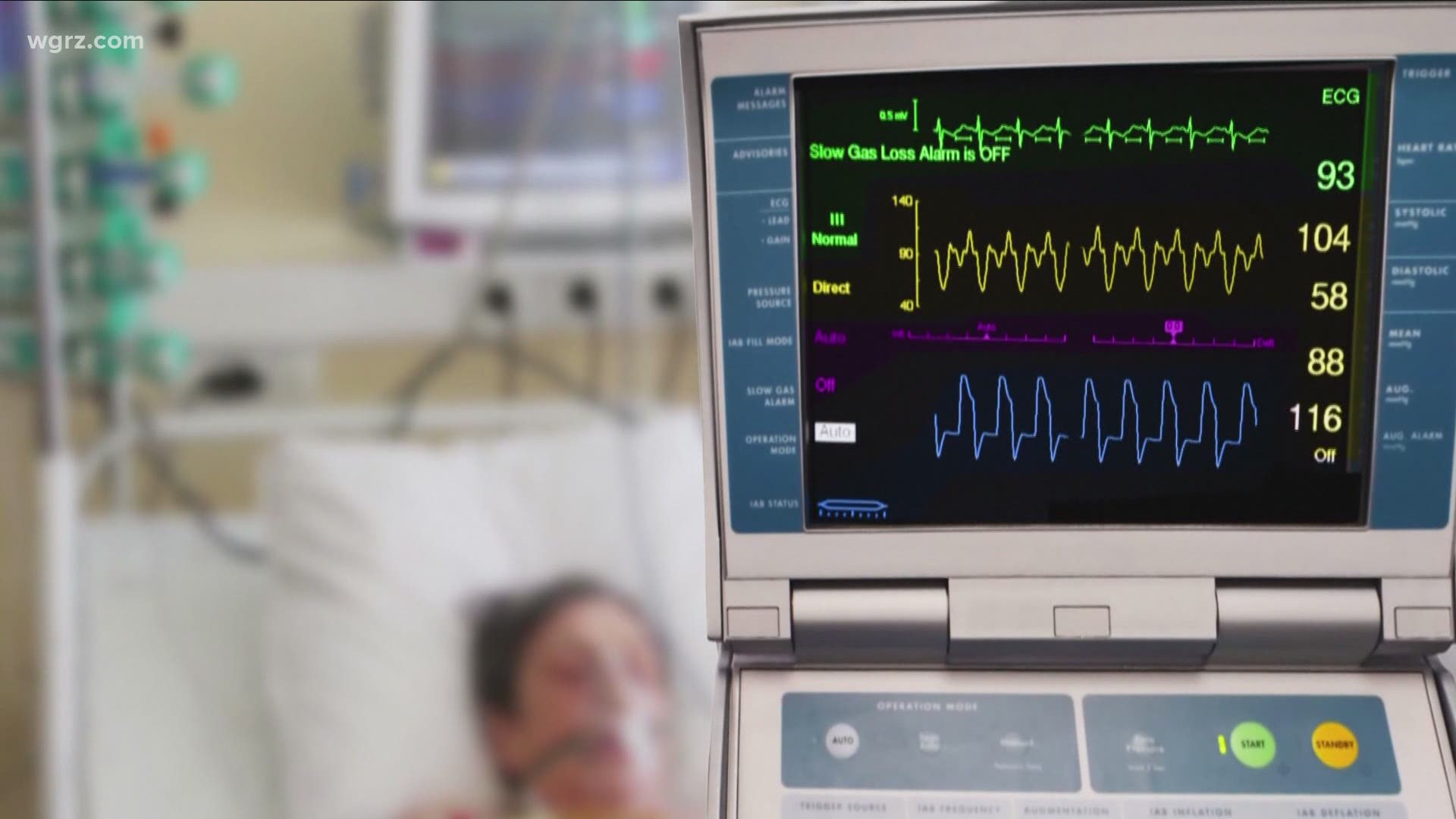 BUFFALO, N.Y. — New York Gov. Andrew Cuomo provided an update into the state's progress on the COVID-19 pandemic during a conference call on Friday, November 20.

Governor Cuomo stated that, once again, the Western New York region continues to have the highest COVID-19 positive rate in the state.

The positive rate for Thursday, November 19 in the Western New York region was 4.8 percent.

In Erie County's Orange Zone, the seven-day rolling average rose from 7.21% on Thursday to 7.40% on Friday.

The rise in rates was also seen in Erie County's Yellow Zone, where the seven-day rolling average rose rose from 6.08% on Thursday to 6.57% on Friday.

Niagara County also showed an increase. It's Yellow Zone climbed from 3.74% to 4.40% for the seven-day rolling average.

"Looking across the state, the highest rate of infection, 4.8% in Western New York," Cuomo said.

The Governor also announced that the state has hit a new record high in tests reported to the state with over 205,000 COVID-19 tests taken on Thursday.

The latest data for Erie County shows out of 6,937 tests reported for Thursday, November 19, 489, or seven percent, came back COVID-19 positive. The seven day positivity average is also seven percent.

2 On Your Side's Rob Hackford live Tweeted Cuomo's conference call. You can see his thread of tweets below:

"Our rules are not different than other rules but our triggers are much lower than other states." - @NYGovCuomo

He adds that most other states would qualify for yellow, orange, or red status but because of NY's low triggers that state had had better results. @WGRZ