Gyms, malls, movie theaters not mentioned in Phase 4 of reopening

Several small business owners are frustrated because they feel like a question mark is looming over their livelihoods. 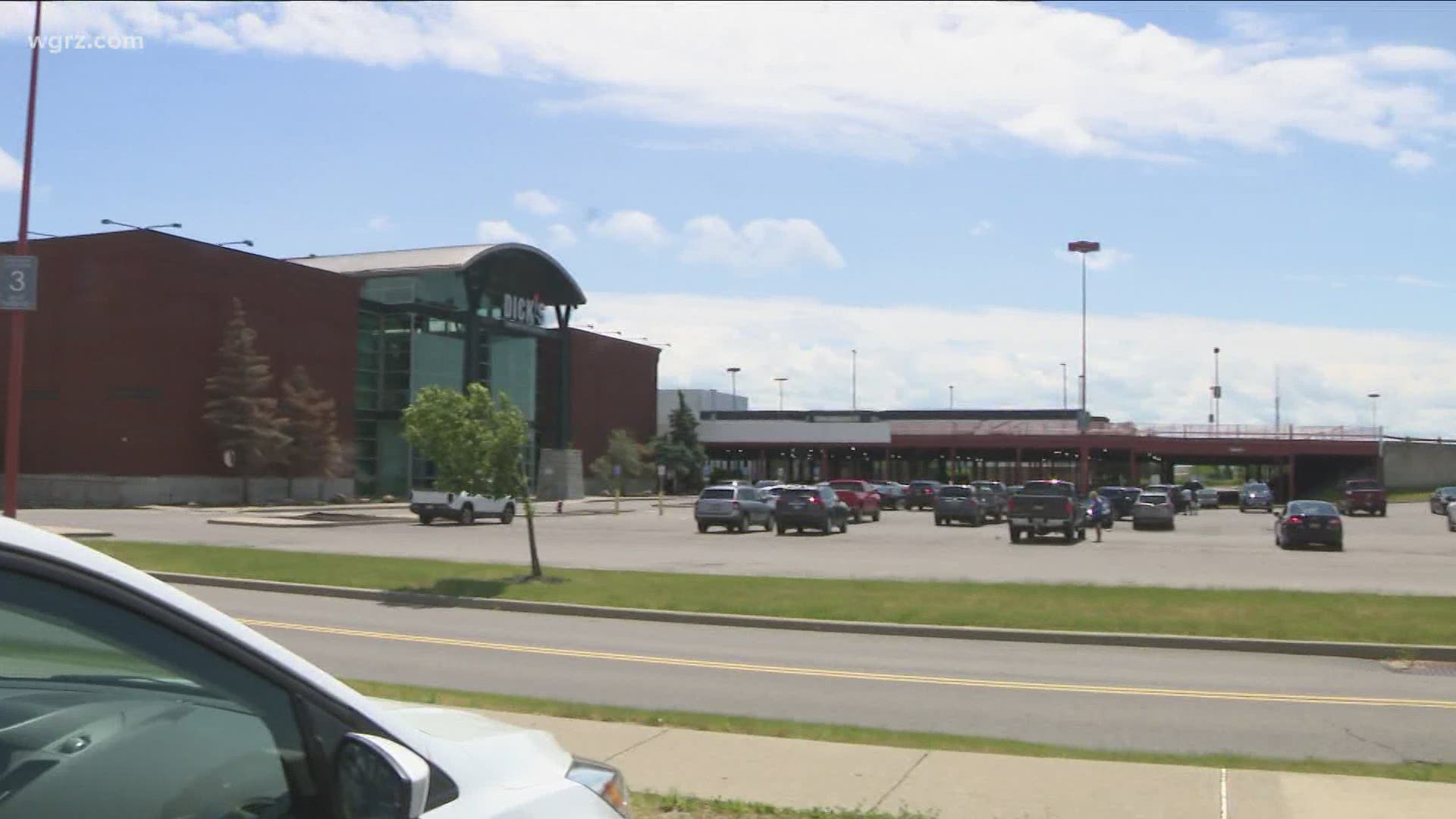 BUFFALO, N.Y. — There's a lot of frustration coming from small business owners right now who still may not be able to reopen in Phase 4. They include movie theaters, malls and gyms just to name a few.

One of the owners of Barre Centric, a fitness studio, tells 2 On Your Side the frustration is mostly from the confusion coming from New York State.

That's how she's interpreting the guidelines put out by the state on Tuesday night. The second thing she says isn't clear is whether small studios, such as Barre Centric, are being grouped with traditional gyms or not.

Though she says they shouldn't because they're two different types of facilities.

"We have a plan and a procedure in place to open safely and open with limited capacity less than ten people in every single class, therefore I think it takes us out of that gym classification but we're just not sure," Jarosz said.

Since Jarosz hasn't had any clarity from the state yet, Barre Centric is planning to tentatively open on July 6. It all depends on whether further guidelines are released by New York State.

There will be no more than 10 people to a class, everyone will have to wear a mask to enter and social distancing will be enforced.

Until there finally is some clarification, Jarosz says the frustration will continue for many gym and fitness studio owners who have a giant question mark looming over their livelihoods.

"We founded these businesses based on health and wellness and we really are passionate about health and wellness for the community," Jarosz said. "I know a lot of gyms and boutique studios have a plan in place and a procedure and guidelines to reopen safely. We've had that ready for awhile so I think now with the announcements as they roll out, that's where you're seeing a lot of frustration." 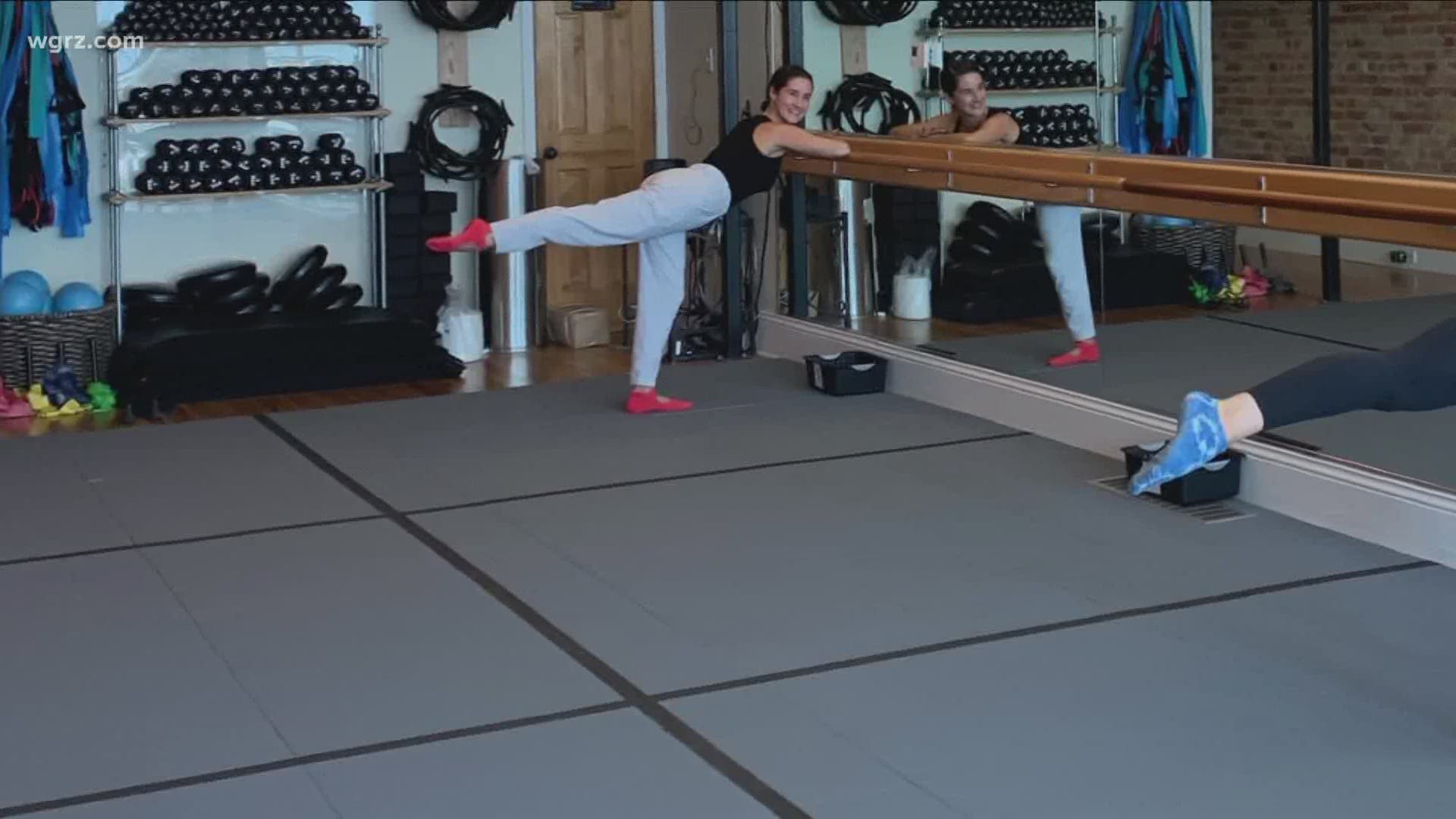 The North Park Theatre in North Buffalo has been closed since St. Patrick's Day. Owners thought their closed signs would be down by now. Instead, they're left wondering when they'll be able to entertain the community once again.

Ray Barker is the program director at the theatre. He says it just doesn't make sense why businesses such as restaurants, many of which have lower ceilings are able to reopen, but the theatre isn't.

"We have one of the highest ceilings in Western New York," Barker said. "We can allow for a lot of social distancing so I'm not sure why one group of businesses is allowed to reopen with that set of circumstances and we have a theatre which has a 600 seat capacity and incredible square footage is not. That just doesn't make sense to me."

Barker says if the theatre is eventually able to reopen as planned on July 10, groups would be spaced out with two empty seats in between them. That's in addition to all guests having to wear masks and extra cleaning that would take place.

Barker says he understands the state is trying to protect the public; however, he says there needs to be more transparency about the scientific reasoning behind it.

"What is the scientific reason for theatres to be shut down if restaurants and other businesses are allowed to be open? What's the scientific data? I would ask that to the governor or lieutenant governor just explain to us and help us understand the logic behind this decision because we have to live with the consequences of those decisions," Barker said.

2 On Your Side reached out to Governor Andrew Cuomo to ask why movie theaters are not included in Phase 4 but other media productions are. He only said that, "we've gotten some new information on how the virus spreads, we're still studying it." 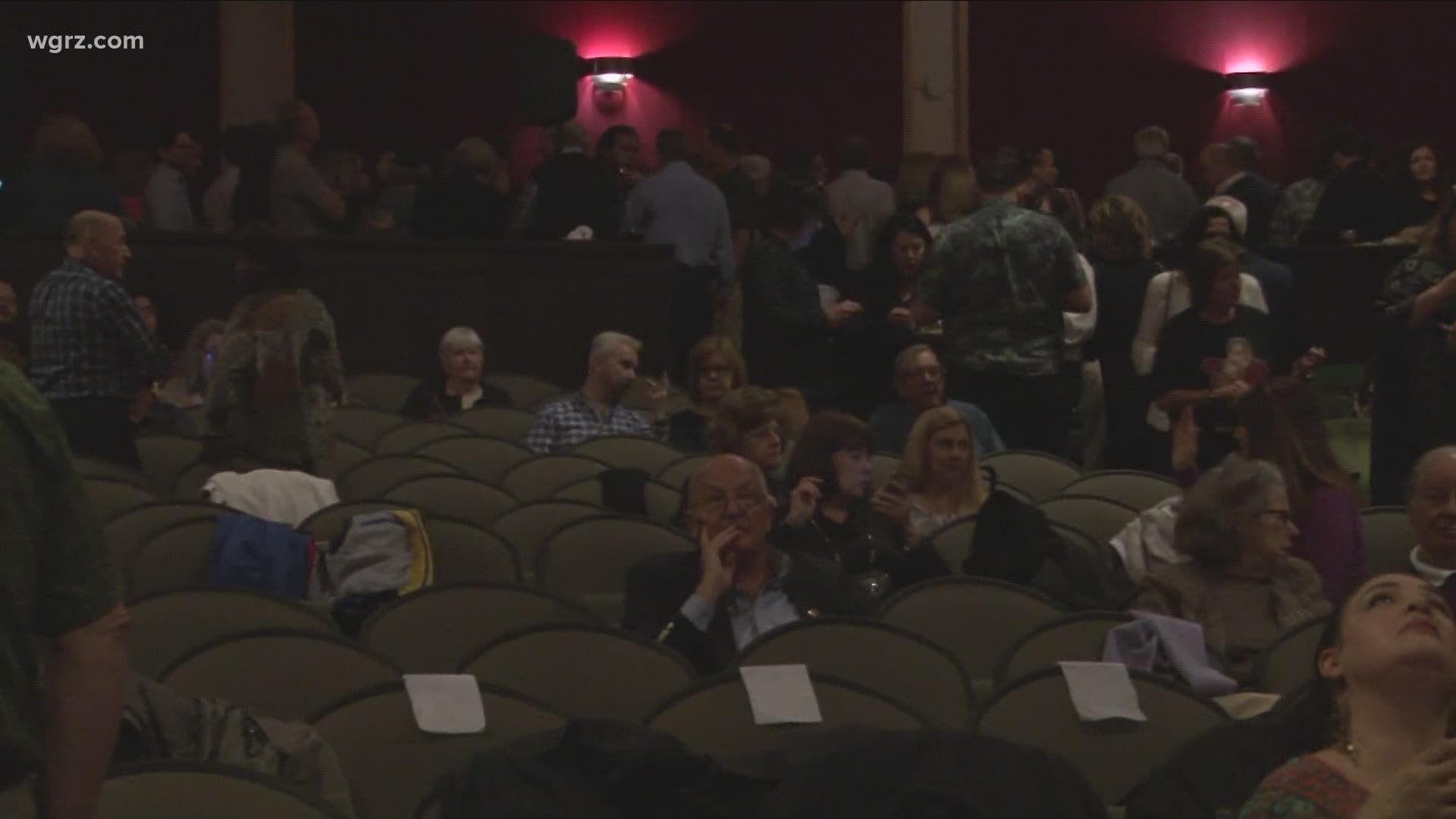 Malls are also not mentioned in Phase 4 though. A few business owners who have their establishments inside the Walden Galleria qualified to open in earlier phases, but because they're inside the mall, they've had to stay closed.

The BFLO Store is owned by Nathan Mroz. Of the stores five locations, one is in the Walden Galleria.

"It's really frustrating," Mroz said. "We knew that Phase 3 was a gamble but Phase 4, for sure we were thinking that it would be time to open up the doors and it's quite surprising to be honest with you."

Mroz says he had even started reaching out to a few employees about the possibility of returning to work, including a few who are going to run out of their unemployment benefits soon. He says the store has also lost a ton of revenue by missing out on big holidays over the past few months, including Mother's Day and St. Patrick's Day.

He hopes to be back open on 716 day in Western New York.

Also in the mall, and a business that could've been open in Phase 3, is the Euphoria Salon & Spa. The salon and spa's other location is also closed at a mall in Rochester.

RELATED: Lackawanna man will get unemployment benefits after almost 3 months