1,259 claims have been pending for longer than three weeks, according to New York State. 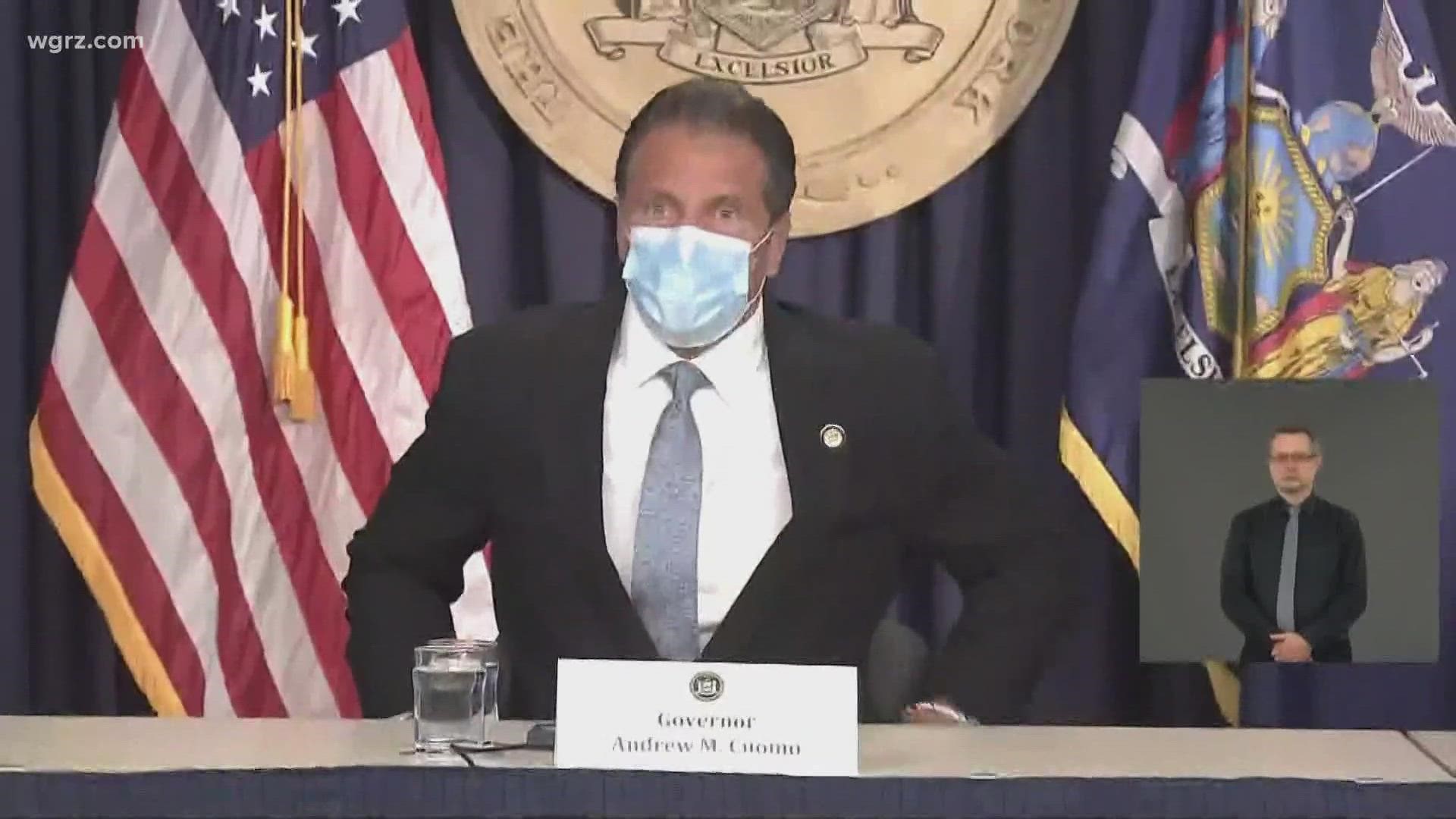 BUFFALO, N.Y. — During the Governor's press briefing Thursday afternoon, we got an update on the unemployment picture in New York State.

This, as the U.S. Department of Labor reported 1.4 million new claims came in across the country last week.

Thursday, a reporter asked the Governor why so many people are still having problems getting through to the New York State Department of Labor on the phone. The Governor says he gets the overall situation, but then added it's an issue all across the country. He also says the state has to be careful about potential fraud.

"If you're the one waiting for your check, it's a problem. The people you are hearing from, are not generally people who are the run of the mill application. There are a lot of applications that are problematic. Not everybody gets a check. You have to meet certain federal requirements. Your income, your situation, your bank account, and we wind up with a lot of people who file, and then, there's an issue," said Governor Andrew Cuomo.

The Governor's secretary says as of this morning, there are 1,259 claims that are three weeks old, or older, that haven't been paid out yet. Three-point-two million people have received their unemployment checks in New York, so far. The state also says the phone situation has improved.

RELATED: Cuomo: 'This is not the time to fight for your right to party'