The Governor spoke at a closed press event on Long Island, and did not take questions or acknowledge the investigation into allegations of sexual harassment.

That will bring the state up to 16 mass vaccination sites in total.

Starting on Wednesday, public-facing essential workers will become eligible to get a vaccine appointment. Until then, Gov. Cuomo says the priority for appointments will be given to people 60 years old or older.

The Governor also said reopening the economy and getting the state's budget done are big priorities for lawmakers in Albany.

Cuomo says he spent the weekend on the phone with Assembly Majority Leader Crystal Peoples-Stokes working on getting a recreational marijuana bill done.

“We have to get it done this year," said Cuomo. "There’s been too many young lives that have been ruined because of the marijuana laws.”

Cuomo says lawmakers are close to making it happen, but he's adamant that it must get done this year, after several years of falling short.

The Governor did not take any questions and did not address the ongoing investigation into allegations of sexual harassment made by several women in recent weeks. 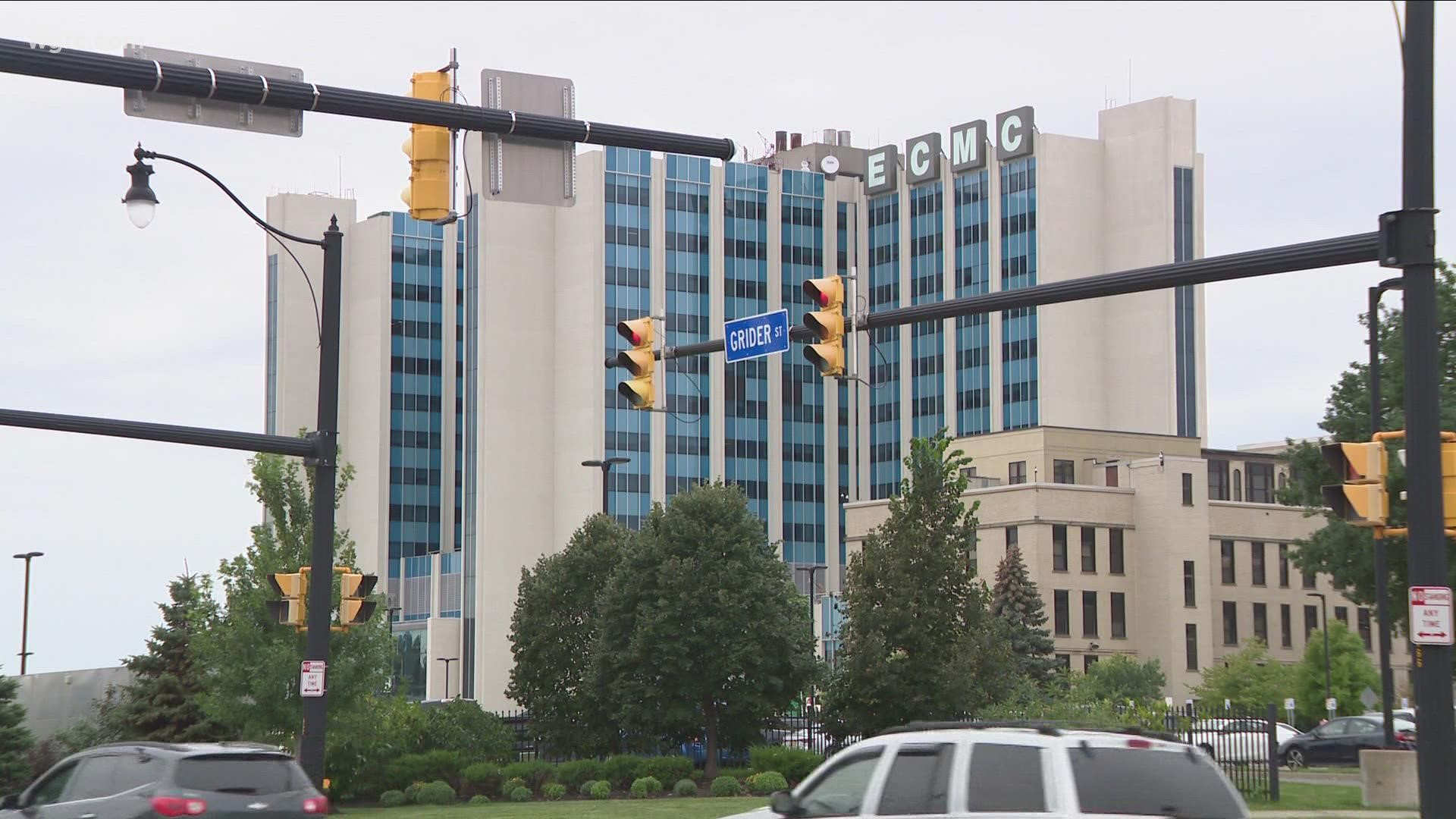