The next phase is testing, tracing and isolating to begin the process of reopening New York. 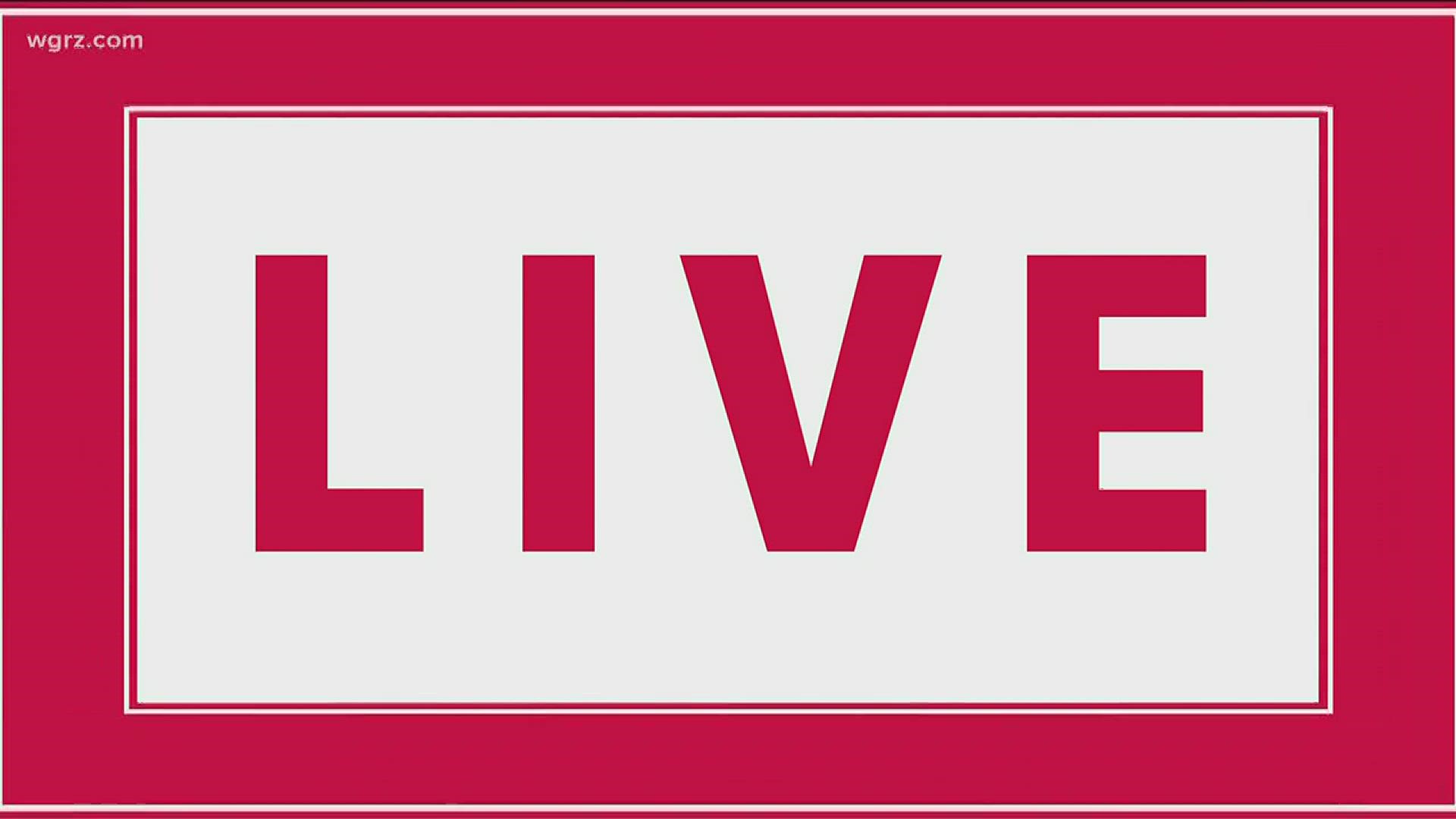 ALBANY, N.Y. — New York Governor Andrew Cuomo issued another executive order Friday directing all public and private labs in that state to coordinate with the Department of Health to prioritize testing in an effort to restart the economy.

The next phase is testing, tracing and isolating to begin the process of reopening New York.

New York State has 301 labratories and hospitals that are licensed to perform virology testing, but need them to work in a coordinated manner. In order for that to happen, Cuomo says the states need federal cooperation.  At this time, Cuomo says New York State has not received any funds from the federal government.

So far, Kaleida Health and Erie County both announced Friday morning that they will begin testing more essential employees.

The first phase of this process was to bring down the infection rate, which they have begun to do.  The governor says that while the number of new patients with COVID-19 going to the hospital has remained flat, the hospitalization rate has gone down, as have ICU admissions and intubations.

Sadly, another 630 people died on Thursday due to the virus.

RELATED: More people can now get tested in Erie County