Governor Andrew Cuomo says no decision has been made regarding whether or not schools will reopen. 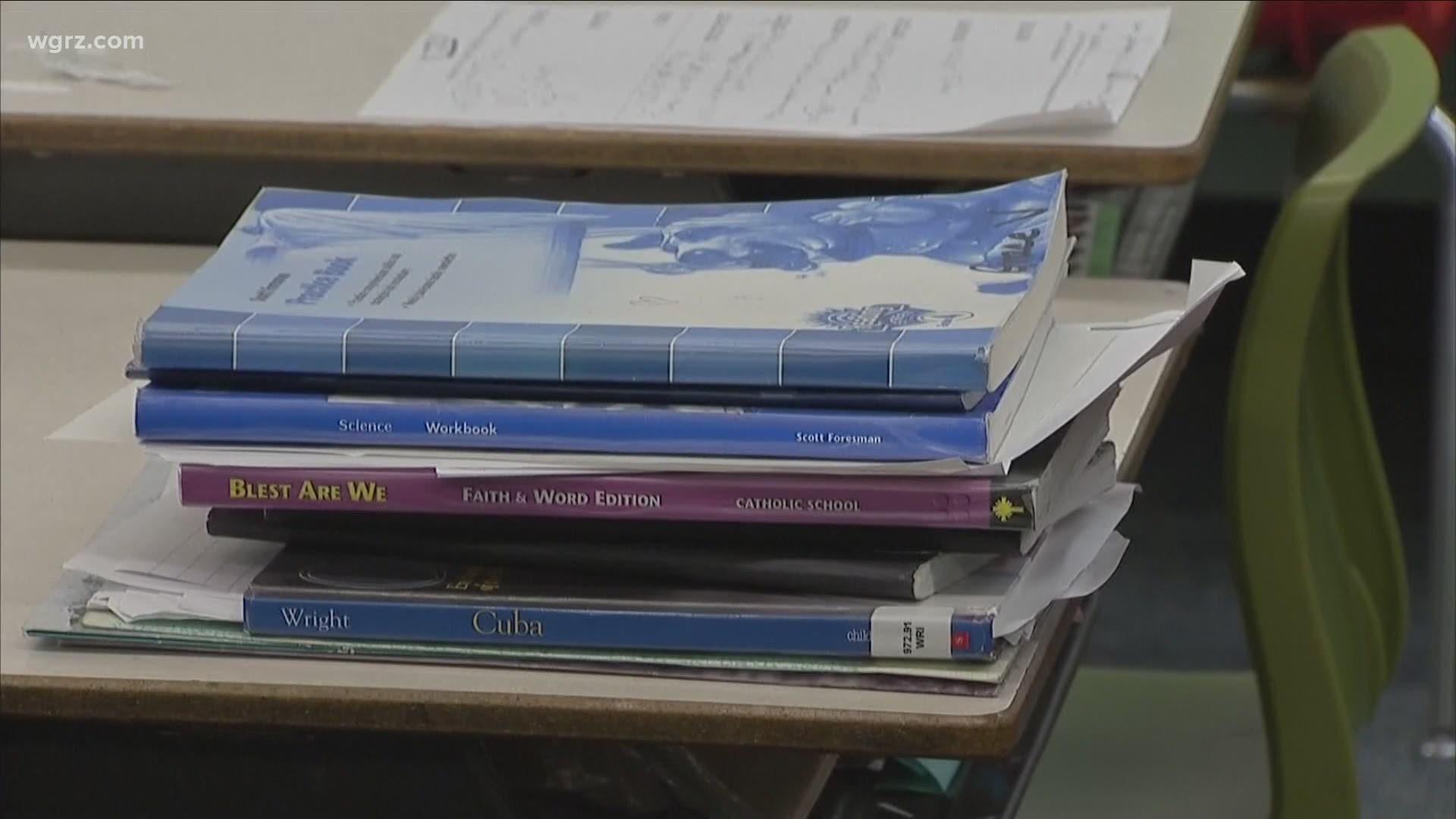 During a press conference Monday afternoon in New York City, the governor said no decision has been made regarding whether or not schools will reopen. He added that New York State is directing all school districts to create a reopening plan.

Cuomo says kids will not be going back to school until it is safe to do so. The governor stressed that New York State will make its decision to reopen schools based on data.

With consultation from the Reimagine Council, the New York State Department of Health is currently drafting guidance so students, parents and teachers can better prepare. Cuomo says the guidance is forthcoming.

The governor says the guidance should be finalized by July 13, having plans submitted by July 31 and a final decision about reopening will be made the first week of August.

During the press conference Cuomo said New Yorkers are getting complacent with the state's success in slowing the spread of COVID-19, saying coronavirus is still a real threat.

The governor stressed the need for local governments to enforce New York State laws regarding social distancing and wearing masks in public. Cuomo said, "It's not a local government law, it's a state law," saying local governments can place the blame on him, but saying they need to be enforced.

RELATED: Should schools reopen in the fall? Survey results show most parents, teachers think so

RELATED: Cuomo: still too early to tell how fall classes will look across New York 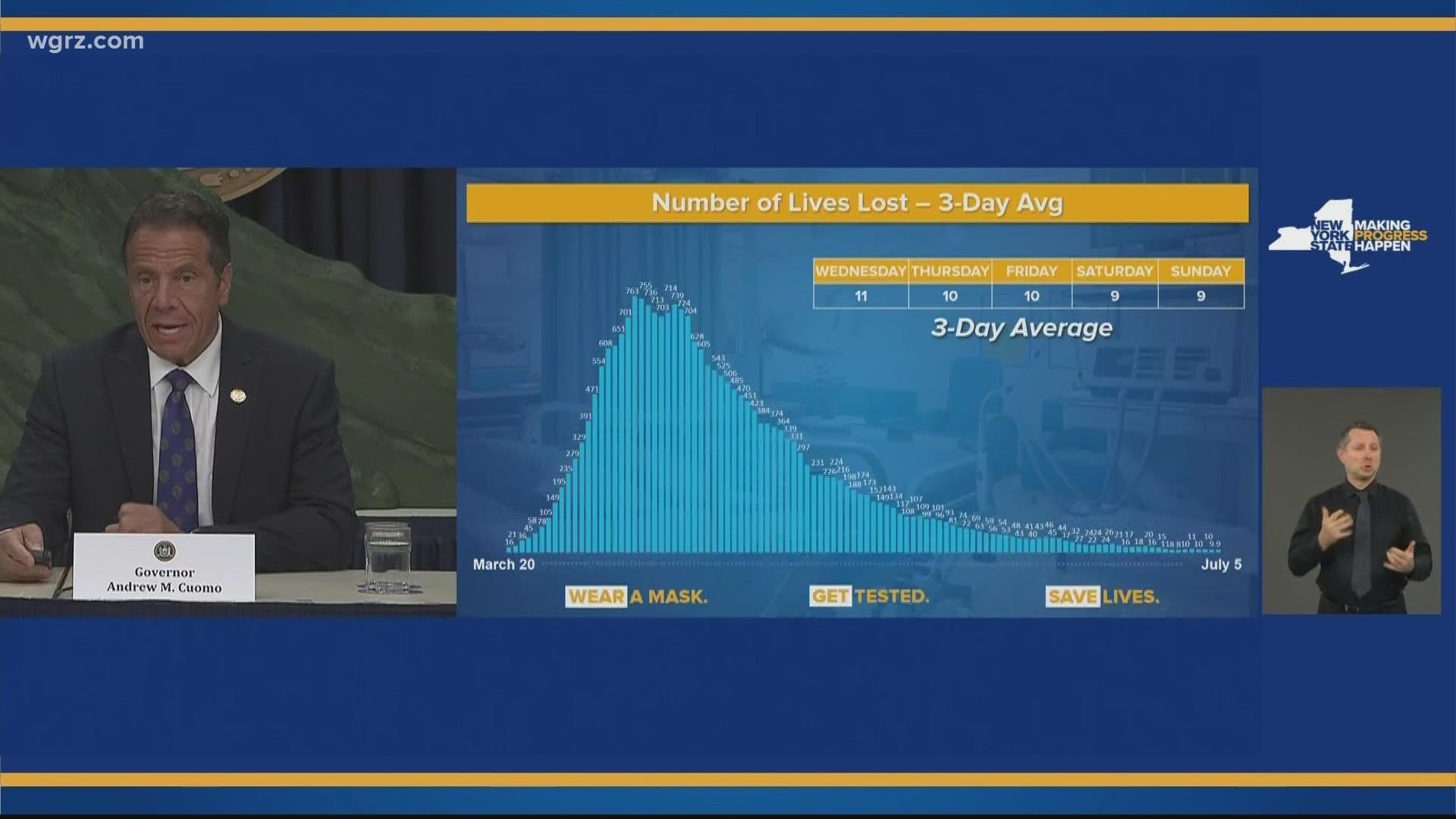