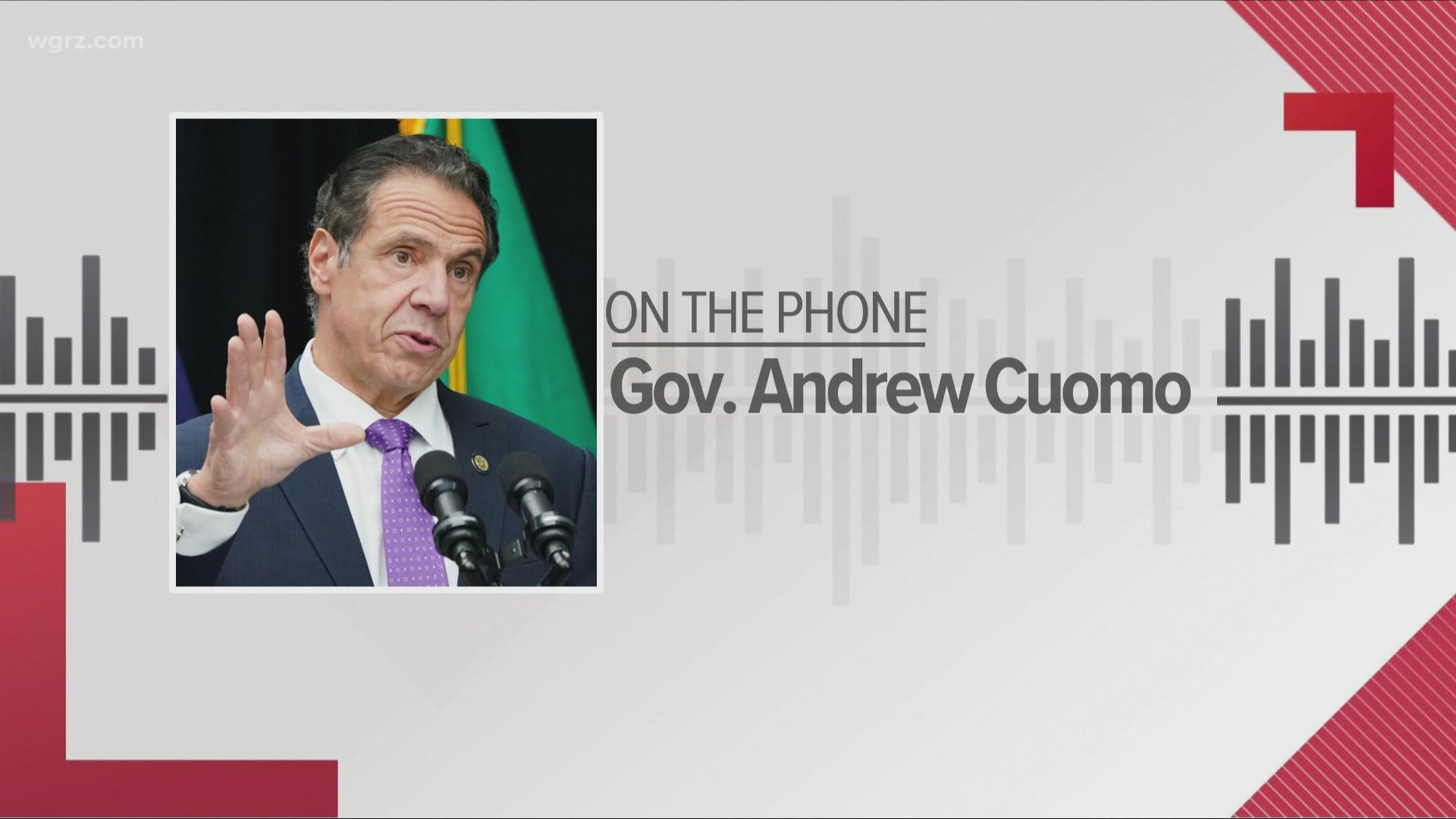 Cuomo says contact tracing has identified house parties, gyms and restaurants/bars as the main virus spreaders and says these steps must be taken if New York is to stay ahead of COVID-19.

"If you look at where the cases are coming from, if you do the contact tracing, you'll see they're coming from three main areas: establishments where alcohol is served, gyms, and indoor gatherings at private homes," Governor Cuomo said. "The reason we have been successful in reducing the spread in New York is we have been a step ahead of COVID. You know where it's going; stop it before it gets there. And you know where it's going by following the science. This is the calibration that we've talked about: increase economic activity, watch the positivity rate - if the positivity rate starts to go up, back off on the economic activity. It was never binary -- economic activity or public health -- it was always both."

He said if these steps are not sufficient, other adjustments could be made, including reducing the number of people allowed for indoor dining.

“Today’s news is a huge blow to the restaurant industry that is desperately trying to stay afloat. Our members have put in place procedures and protocols to mitigate the spread, and we’ll continue to do so to ensure the safety of our employees and patrons. We understand the logic behind micro-cluster restrictions, but at this time we have concerns about blanket statewide restrictions like this.”

The governor also called upon local governments to make sure these new rules are enforced.

NYS is taking action to stop the spread in response to rising COVID numbers.

Any establishment with a state liquor license, including bars and restaurants, must close at 10pm.

Gyms must also close at 10pm.

We know indoor gatherings and parties are a major source of COVID spread.

To slow the spread, NYS will limit indoor gatherings at private residences to 10 people. 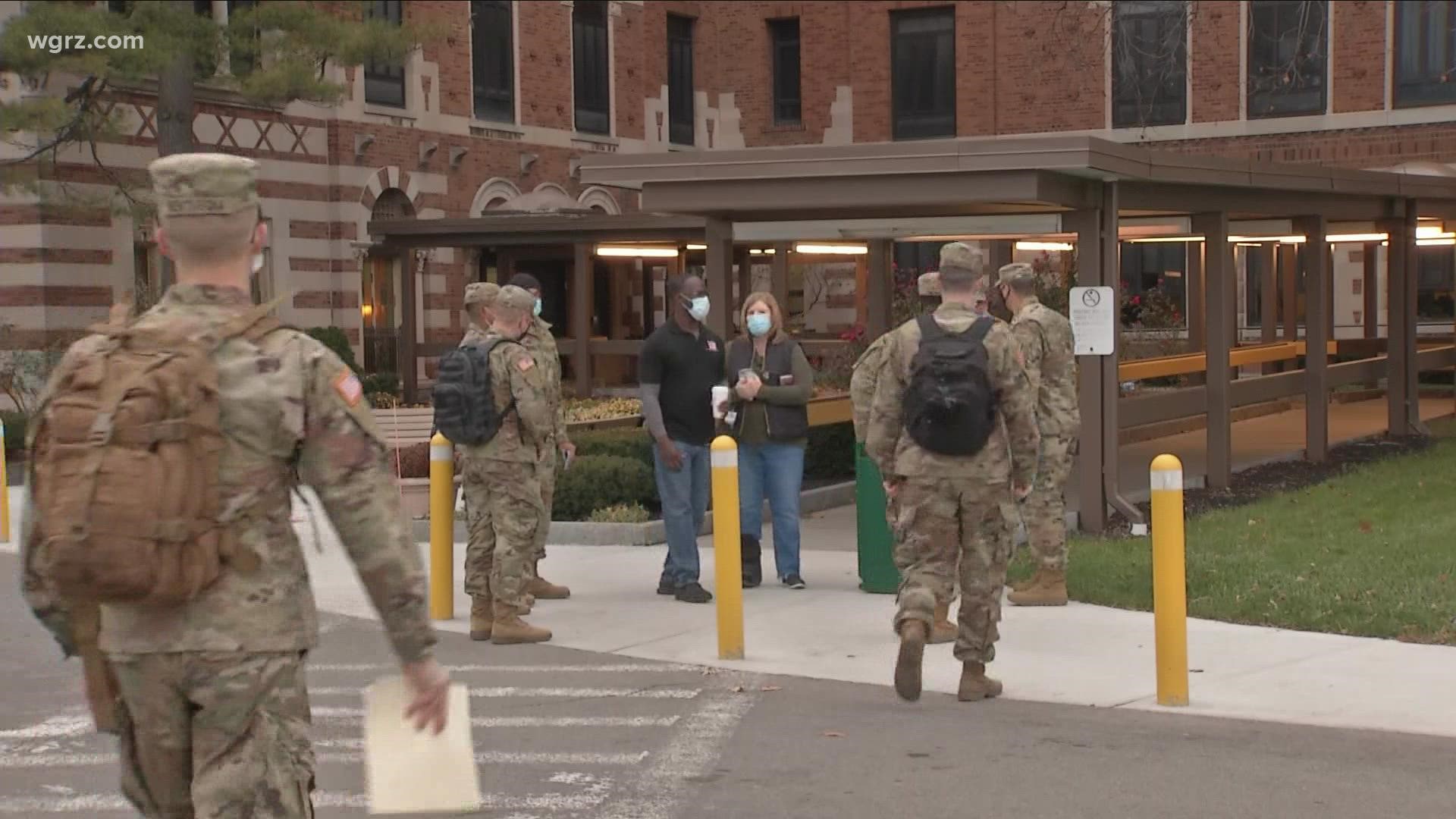