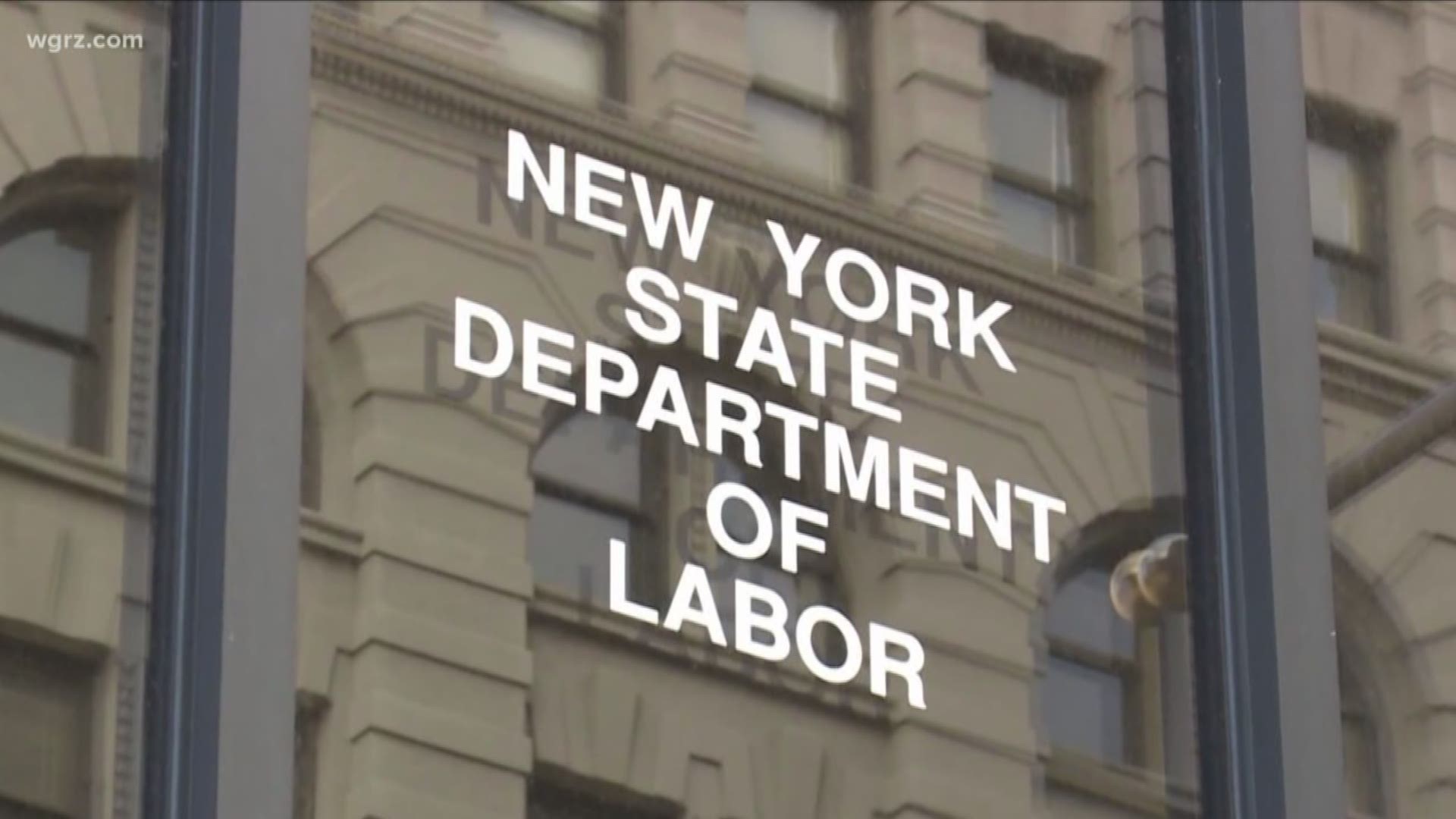 NEW YORK — Help is on the way to make it easier to file for unemployment benefits in New York State.

The new interface system should allow more people to sign up at one time, without crashing the website.

DeRosa said it should be ready by the middle of this week.

“Just so everyone understands, at the peak of the 2008 crisis, the single largest day of claims was 13,000 in one day. We had six times that just two days ago. So, this volume is something that we’ve never experienced before," said DeRosa in a press conference Monday.

The State Department of Labor has also hired more staff members to help answer calls. The department hired 300 more staff, which is in addition to the 700 staff already added earlier during this pandemic.

DeRosa added that anyone who files for unemployment will get benefits back to the date of their unemployment, regardless of a delay in getting signed up to receive benefits. 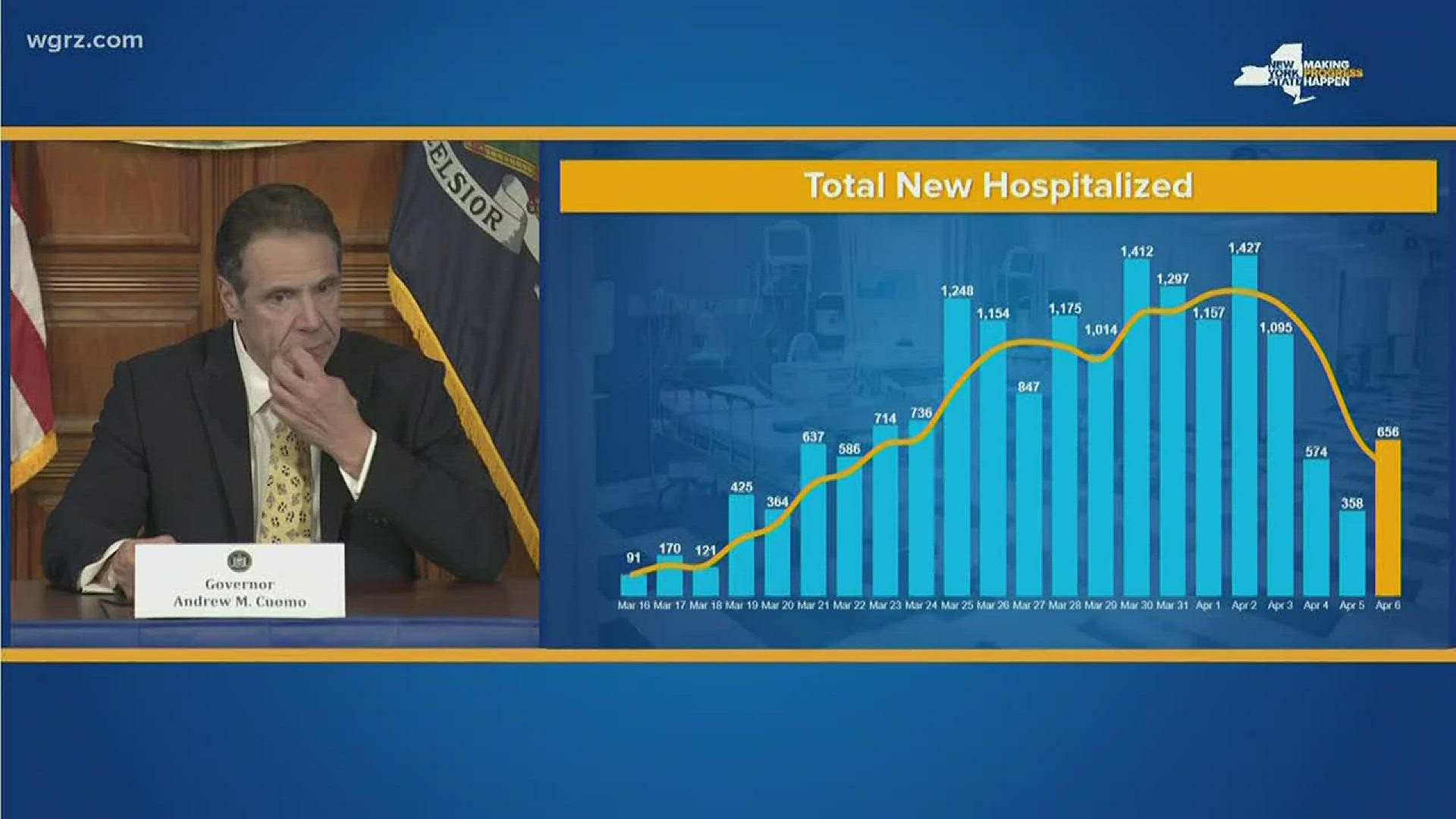