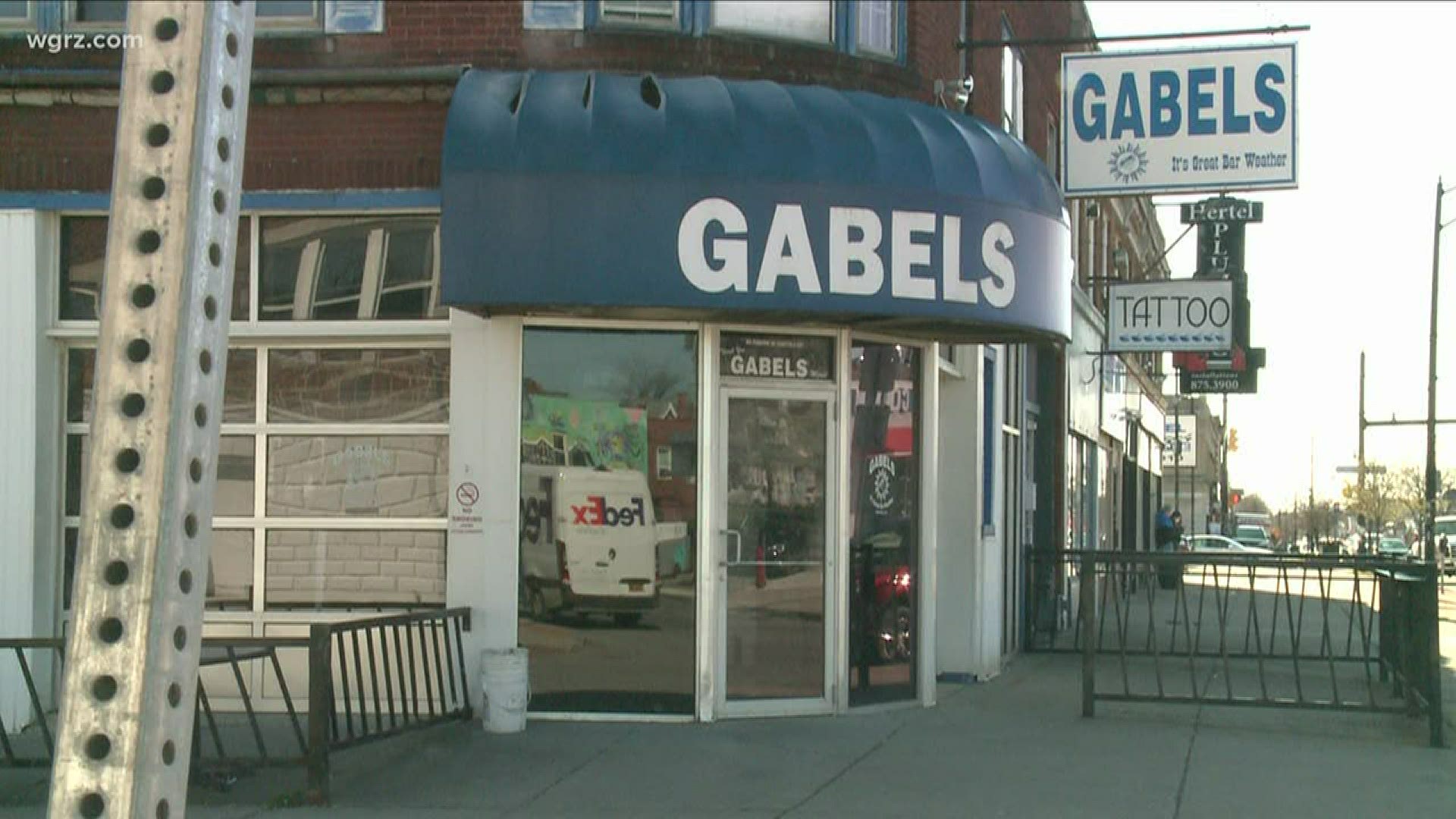 That executive order required restaurants to stop serving food inside and move to take-out only to stop the spread of COVID-19.

Poloncarz said they were shut down on the Erie County Department of Health commissioner's order for allegedly hosting an unofficial happy hour.

The information is being reported to the State Liquor Authority for further review.

The emergency suspension was issued to Swannie House on Ohio Street in Buffalo and AJ's Clarence Hollow on Main Street in Clarence.