As schools continue to be impacted by COVID-19, the Frontier School District has announced its high school will move to remote-learning until November 13. 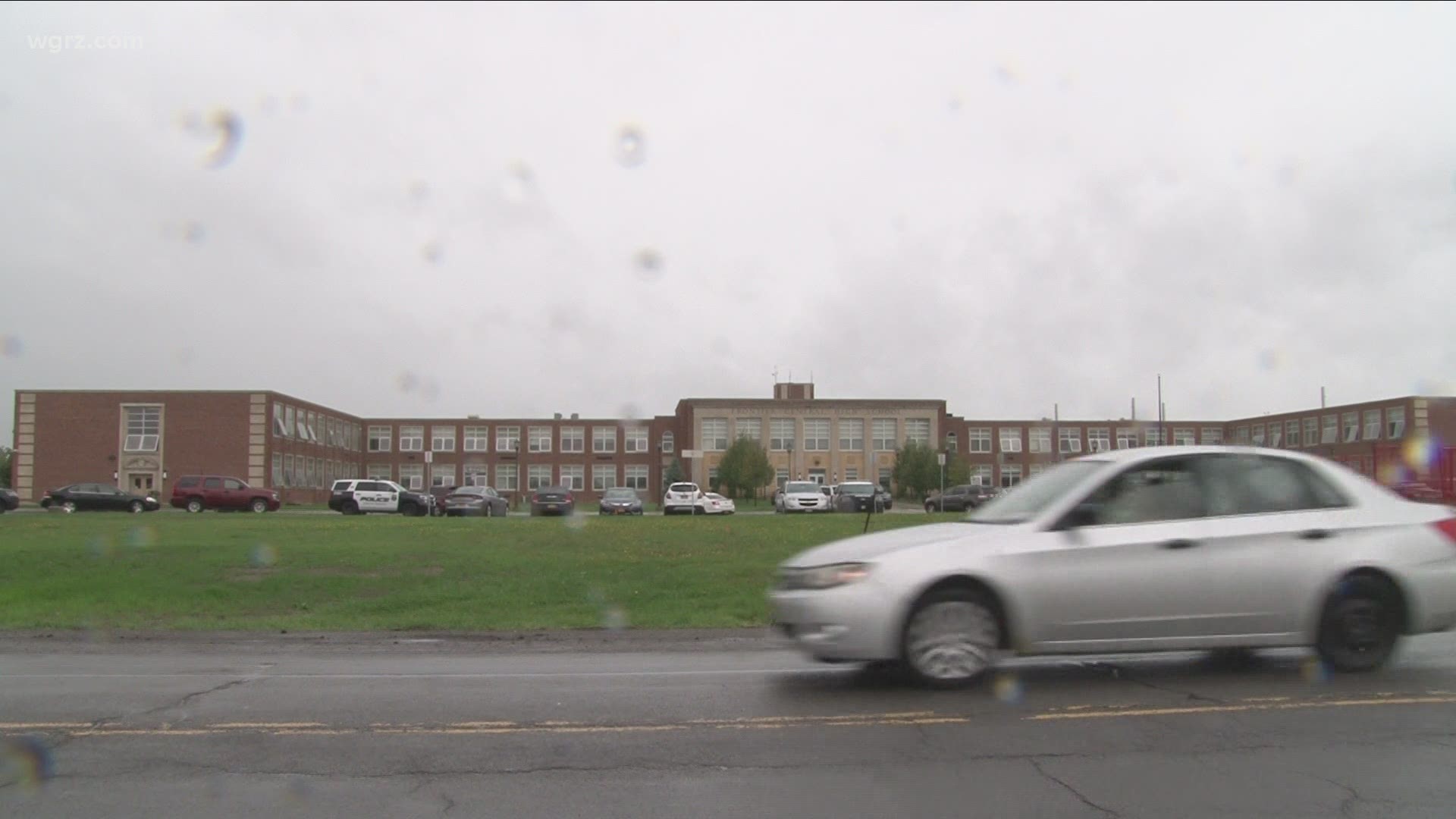 HAMBURG, N.Y. — As schools continue to be impacted by COVID-19, the Frontier School District has announced its high school will move to remote-learning until November 13.

The school district said in a Facebook post on Sunday that there are a "number of confirmed cases of COVID-19 in the District," including four teachers at the high school and a teacher at the middle school.

"There's an additional three teachers being quarantined at the high school. Of the five positives and one of the quarantines, we've been given information that it all happened at a social gathering outside of school," Superintendent Dr. Richard J. Hughes told 2 On Your Side in a phone interview.

The school did not provide in the Facebook post total numbers of how many students and staff have tested positive.

New York State's COVID-19 school report for Frontier CSD showed the district reported on Friday that five students and three teachers/staff had tested positive within the past week. This included two students and one teacher/staff member that were new positives on Friday.

The day prior, on October 29, parents and staff received a letter from the district stating, that at that time, there were five confirmed cases of COVID-19 in the district. The five cases were described as:

The Erie County Department of Health will conduct contact tracing according to the district. They added that students, parents, guardians, and staff should monitor themselves for symptoms.

"Our big concern right now is making sure we have the best continuity of education and making sure we have a plan in place and today was a bit chaotic trying to find out what that plan is," said Amber Chandler, president of the Frontier Central Teachers Association. 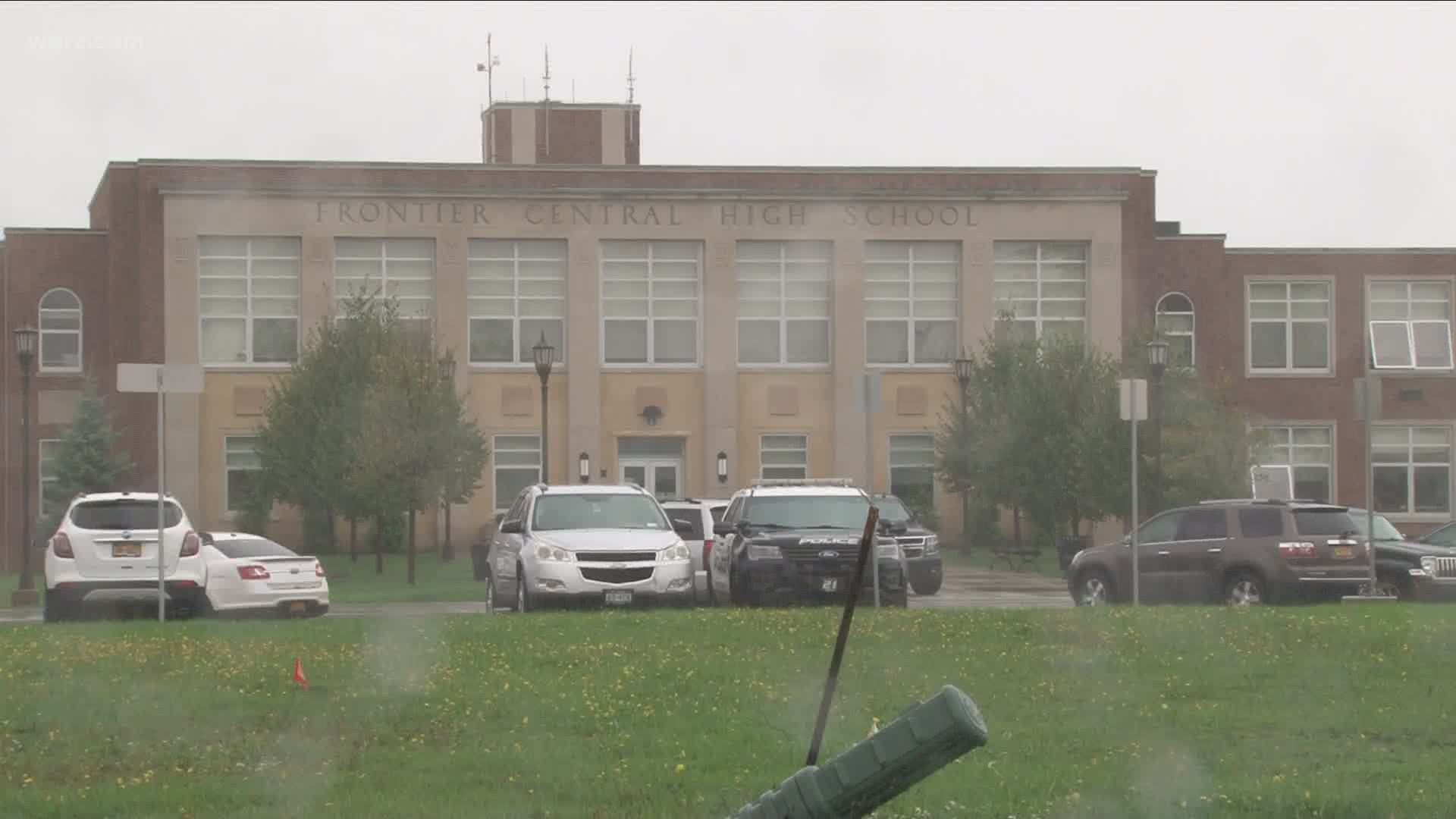