Melodie Baker says the death of her friend, Louvienia Henderson, was a shock because she was always 'happy and healthy.' 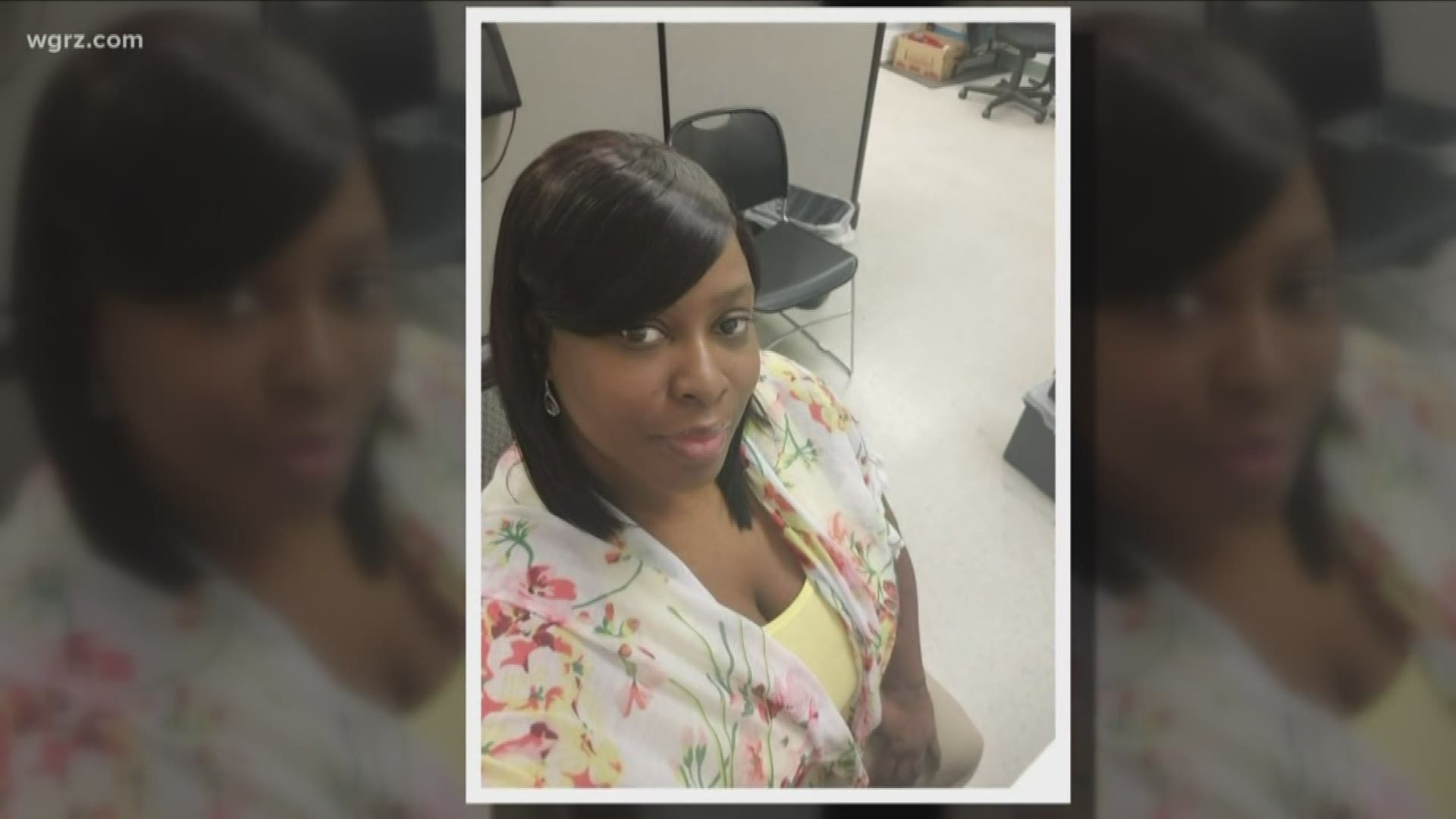 BUFFALO, N.Y. — Louvienia Henderson, 44, was the sixth person in Erie County to die from complications due to the coronavirus.

Her friend, Melodie Baker, said Henderson was healthy and had no underlying illnesses. Baker says her passing is something none of Henderson’s friends and family could have predicted.

“It was pretty gut-wrenching. I mean, it was heartbreaking. Loulou was young,” Baker told 2 On Your Side.

Henderson's loved ones are now tasked with planning a service to honor her life, a task that's more difficult because of the circumstances surrounding the current COVID-19 Pandemic.

"Nothing about this has been normal. ... You can’t even have the memorial, a memorial that you’re used to because you can’t convene," Baker said.

Baker told 2 On Your Side that she doesn't want her friend to be just another statistic and that she hopes people will learn from what happened Henderson.

"Anyone can get it, I can get it, and not just get it but become seriously ill and die," she said.

Henderson had two sons and a daughter. Her friends helped organize a GoFundMe to help pay for her mother’s burial.

A link to the GoFundme can be found here.