Denied unemployment in New York State? You can get free legal help

NYS Bar Association members are helping people in New York for free if they were denied unemployment benefits. 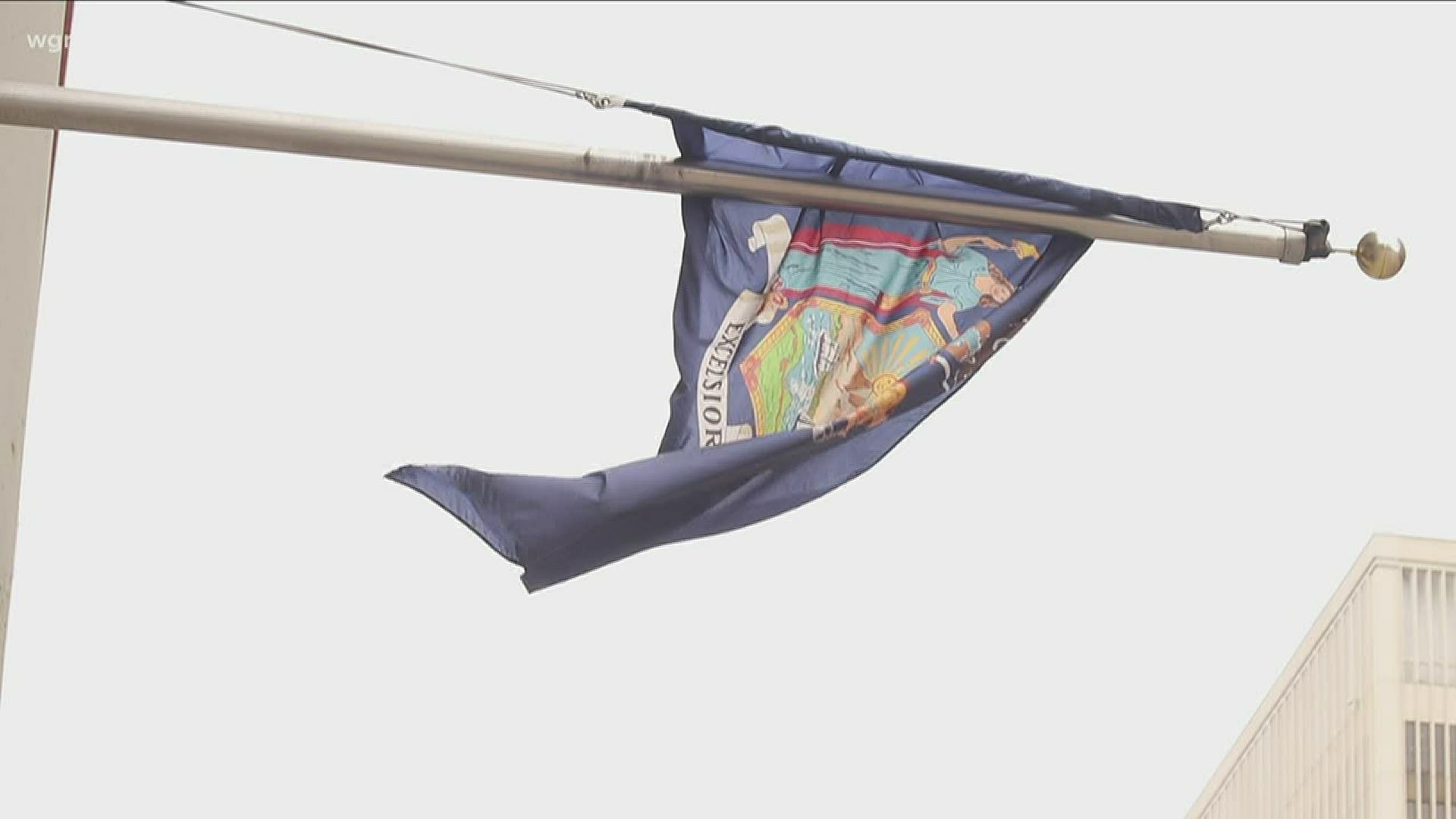 BUFFALO, N.Y. — If you've been denied an unemployment claim, there is free legal help out there for you.

People need help getting their unemployment checks. The New York State Bar Association is helping people who were denied their unemployment claims free of charge. Attorneys from across the state who are trained in appealing a denial of a claim have signed-up.

"Could it be as simple, like, they're not filling out the stuff the right way? Or is it just very specific to their personal situation?" asked 2 On Your Side’s Kelly Dudzik.

"Both actually, it can be a simple case of not completing the information on the form accurately. Or it can also relate to a question that's raised about a person's eligibility. But in either event, they have the right to take an immediate appeal of a decision denying their claim. And, there is evidence that shows that people who are represented by counsel fare better in the appeal process than those who aren't. And, we have 800 attorneys that have volunteered to provide pro bono services from Niagara Falls to Montauk, New York. And, we hope they reach out to us because we want to put them together with a lawyer who can help," says Hank Greenberg, President of the NYS Bar Association.

The attorney you are paired up with might not be from WNY but will be able to work with you no matter where they are in the state.