Comptroller at odds with Erie County over COVID-19 fines

County Comptroller Stefan Mychajliw enacted a policy directing that payment of such fines be sent not to the health department but to his office. 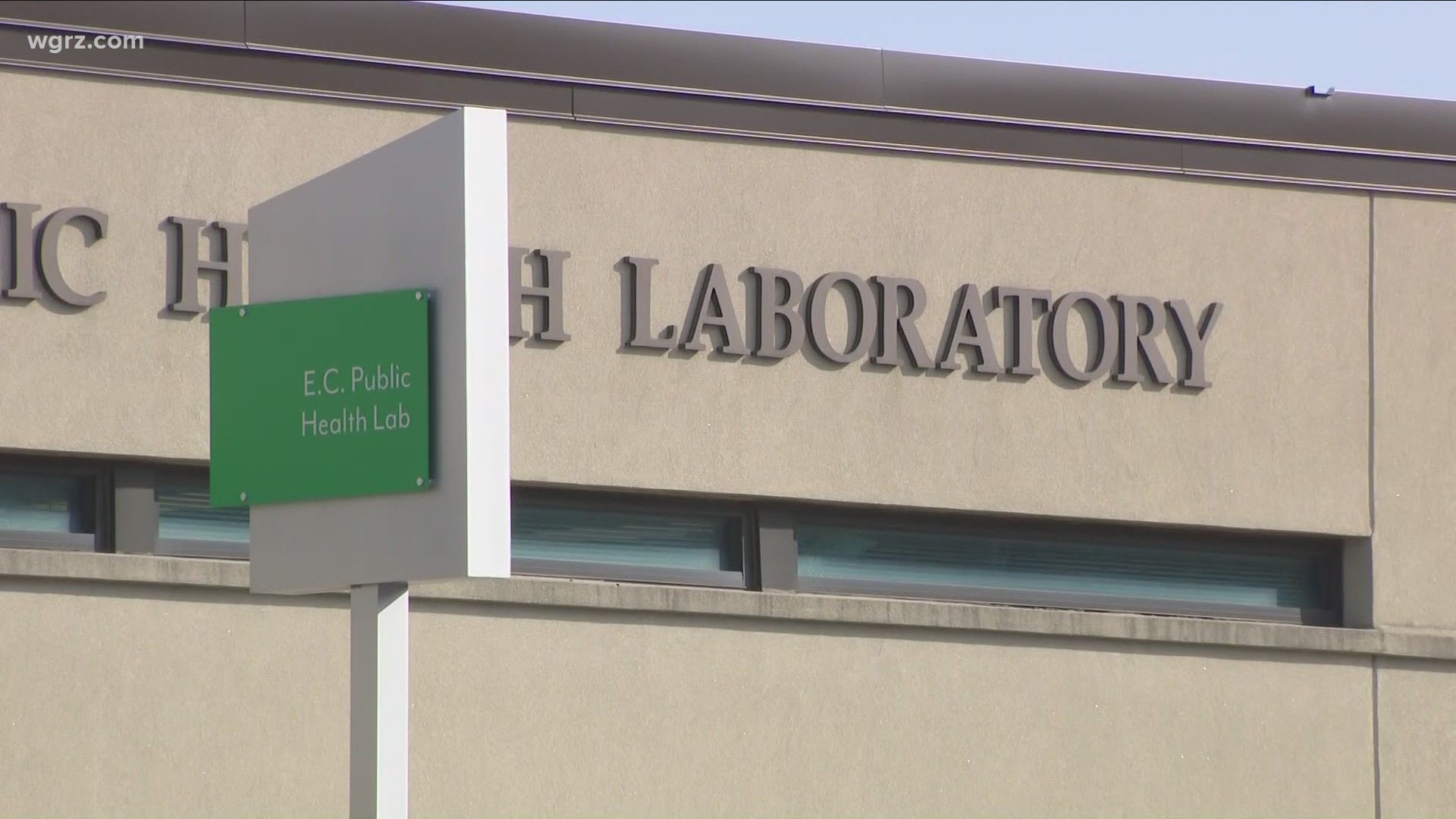 BUFFALO, N.Y. — Erie County's comptroller claims the county’s health department is failing to follow some new rules he set up as the county's chief fiscal officer.

These rules have to do with how businesses who get fined for COVID-related infractions are supposed to pay them.

In December, after an Orchard Park Gym got fined $15,000 by the health department for alleged COVID-19 infractions, County Comptroller Stefan Mychajliw enacted a policy directing that payment of such fines be sent not to the health department but to his office, where he also set up a repayment schedule, which, depending on the severity of the fines, allowed up to 100 years for such fines to be paid.

"I'm just exercising the authority that I have,” said Mychajliw, who pointed to Article 18 of the Erie County Charter which outlines the powers and duties of his office.

Mychajliw also said the policy change was part of an overall effort toward better accounting of county finances.

He also said the establishment by his office of the option to pay the fine over an extended period was in effort to try and help businesses, in a way not unlike the state's current prohibition on evicting tenants who can't pay rent if they are struggling financially due to the pandemic.

“We want to help them in any way that we can," he said. 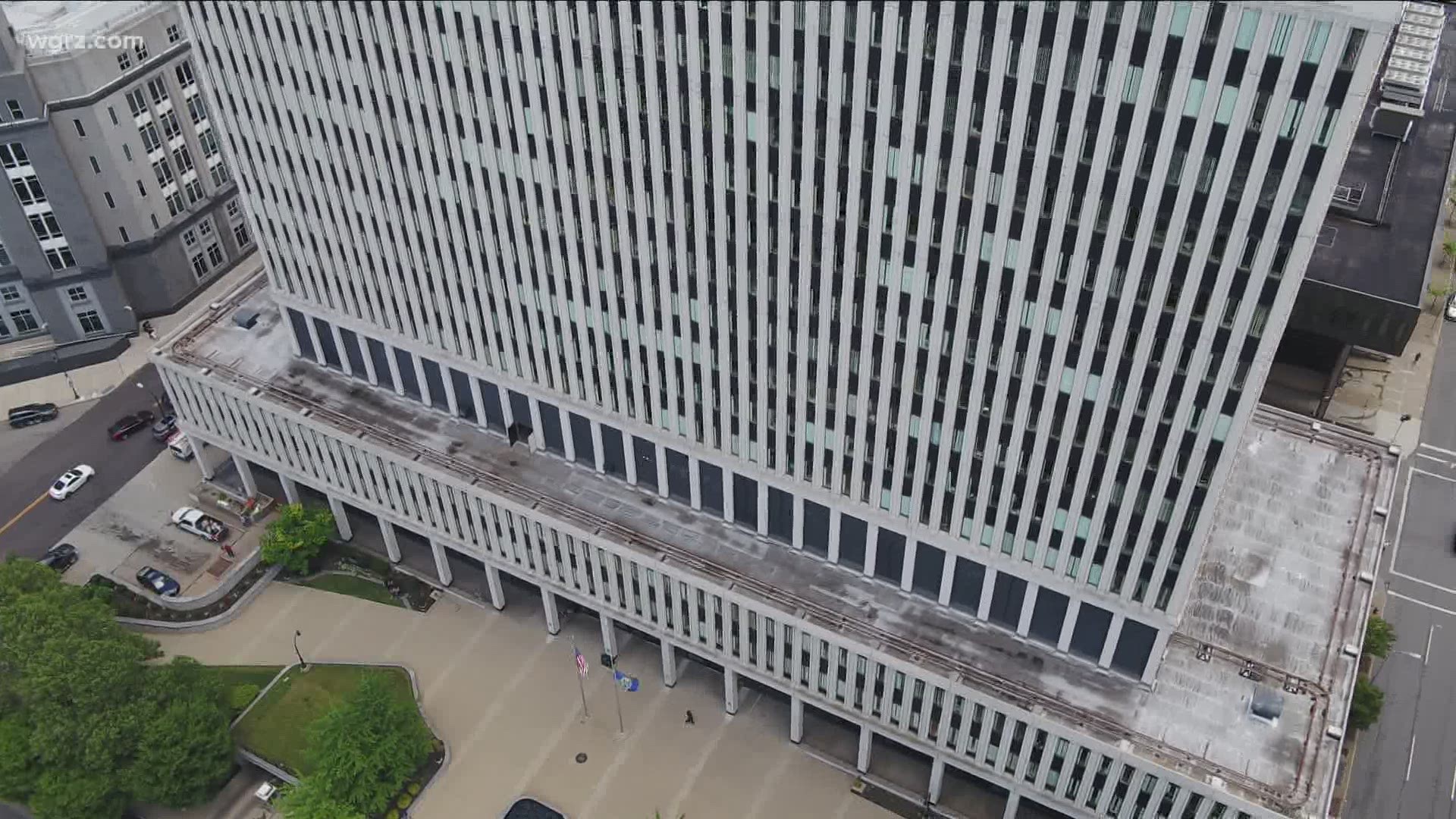 However, after a local restaurant was fined for allegedly not adhering to mask policies, it came to Mychajliw’s attention that the business was not directed to send payment to his office, but to the "county commissioner of finance” at an address on Kensington Avenue, which happens to be an office of the health department.

Not pleased with what he views as an "end run" around his policy, Mychajliw sent a strongly worded letter to the county health commissioner, insisting her office needs to comply with his directives.

“They expect businesses to follow rules and regulations and they should be no different," he said.

The health department, seemed unmoved in a response to 2 On Your Side, in which public Information Officer Kara Kane wrote: "The processing of those fines continues as it has in the past. ... Businesses should follow the payment directions included with the fine to remit the payment to Erie County Department of Health." 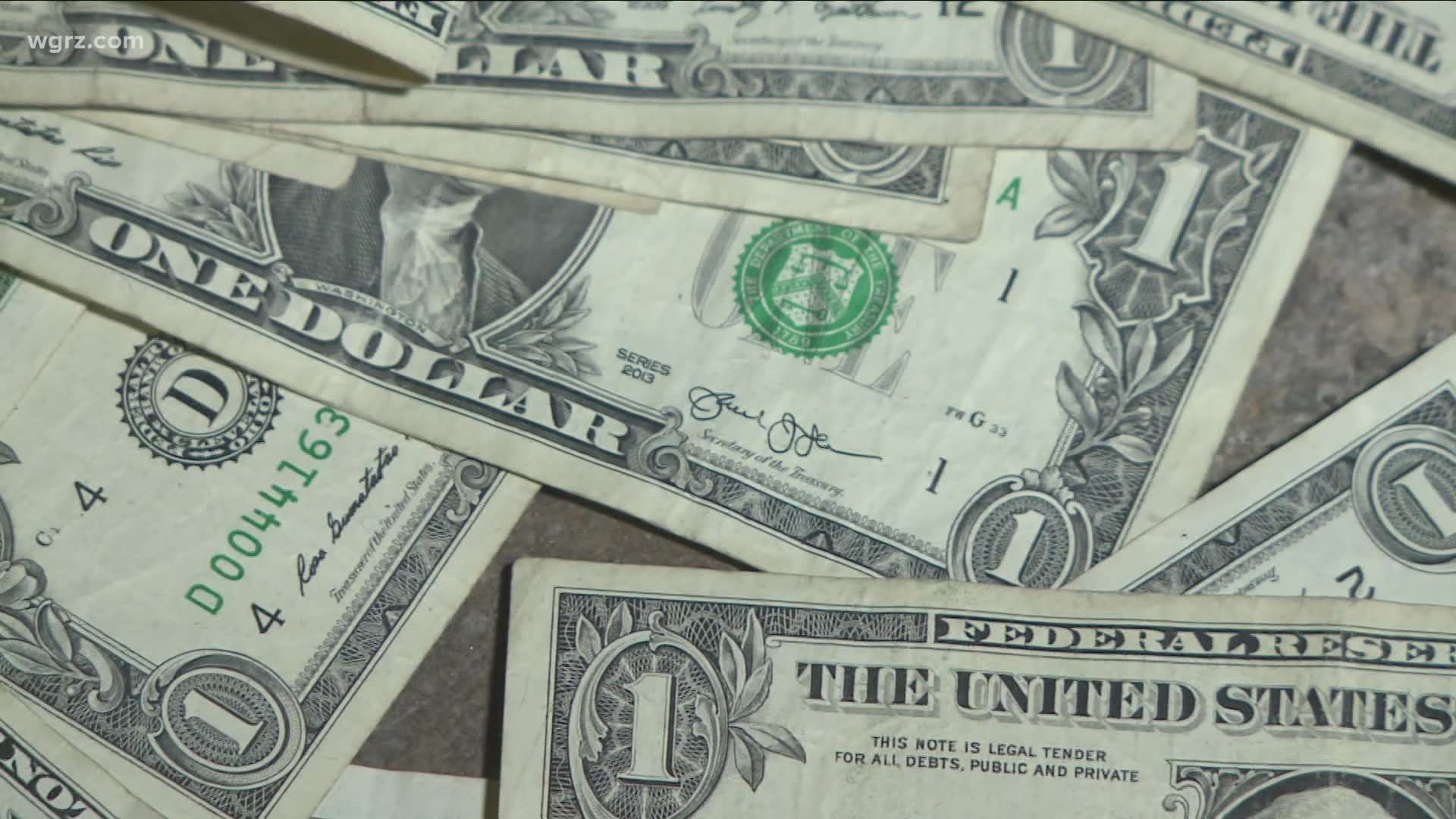