Restaurants in the Finger Lakes region can now offer indoor dining. Personal care services such as nail salons can reopen. 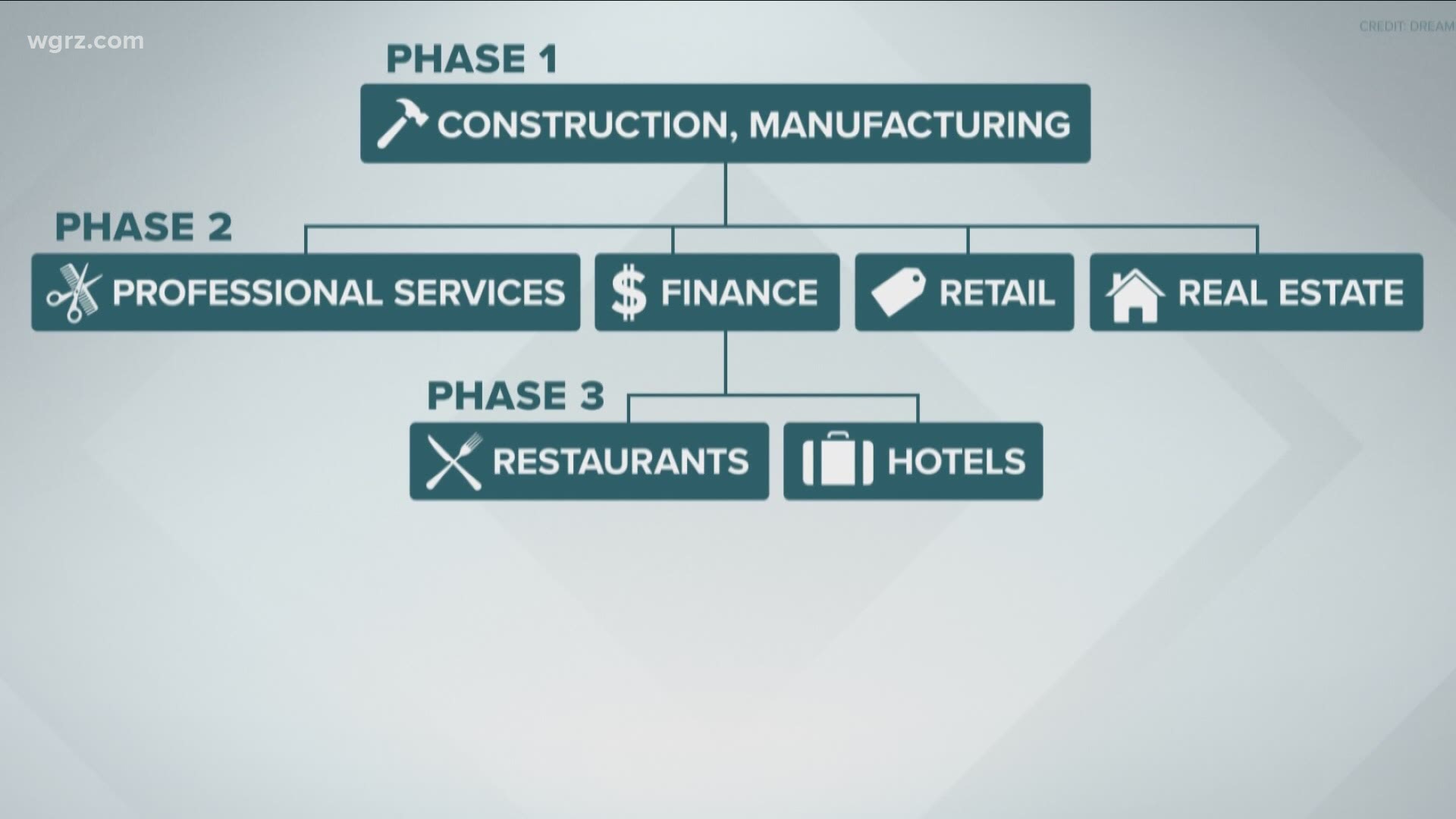 All are forced to adjust to the new norm.

At Eli Fish Brewing in Batavia, we found steps to curve Covid from the front to the back of the restaurant.

From a dedicated entrance and exit to hand sanitizer in the front to bar stools placed six feet apart.

"It's been a long time coming. It feels like anyway we’ve been really ramping up the last two to three weeks, waiting for this day," said Matthew Gray, the co-owner of Eli Fish Brewing Company.

Masks are required to be worn inside the restaurant, but not when you’re at your table. Tables need to be at least six feet apart, with no more than 10 people in a group.

And restaurants cannot go over half their capacity.

Inside Eli Fish there used to be a bocce court area; now its been rearranged with indoor dining now allowed for tables and for guests.

"Personally, I'm not uneasy. I’ve been working all the way through it. Yes, I did wear my mask when I was out working. I’ve been waiting for this moment," Jim Ernest of Batavia said.

A block away, at Main Street Pizza, it’s like the first day of school.

"It’s hectic. A lot of my staff are asking me all kinds of questions, got to teach everybody new things, wash this, clean that," said Victor Marchese, the owner of Main Street Pizza.

Behind the scenes, Marchese says things are picking up in his talks with suppliers.

"In the beginning everybody was out of everything, but now it seems to be picking up a little bit. The ball seems to be rolling where they’re not out of stuff anymore," he said.

"I think it’s a start. I feel people are easing into it, which is good. I don’t feel there should be a mass rush of people," Korinne Anderson of Batavia said. 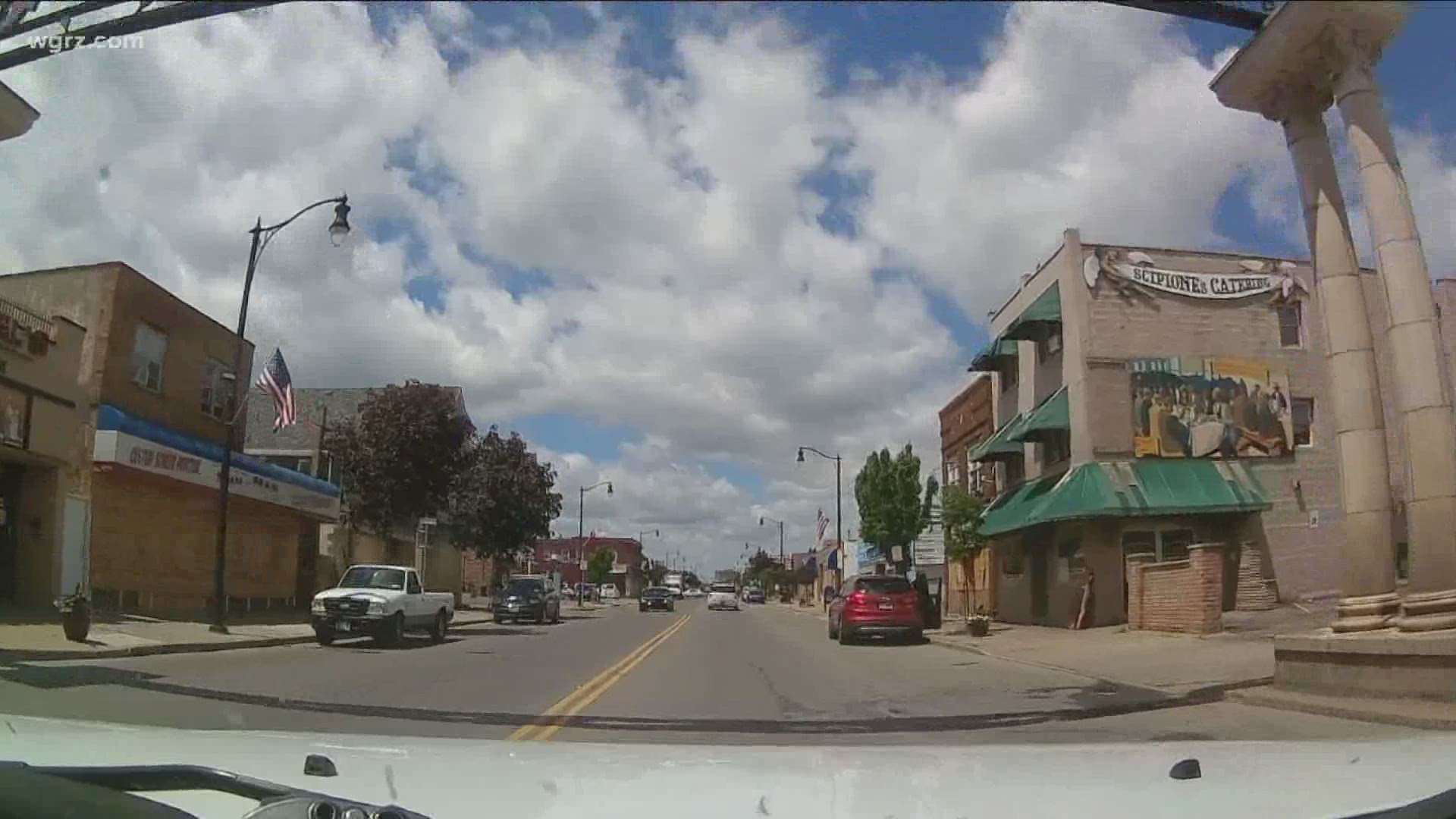