Dr. Fauci said it's still too early to tell on NFL season

Dr. Anthony Fauci told NBC Sports' Peter King that it's still too early to know if having a football season is feasible. 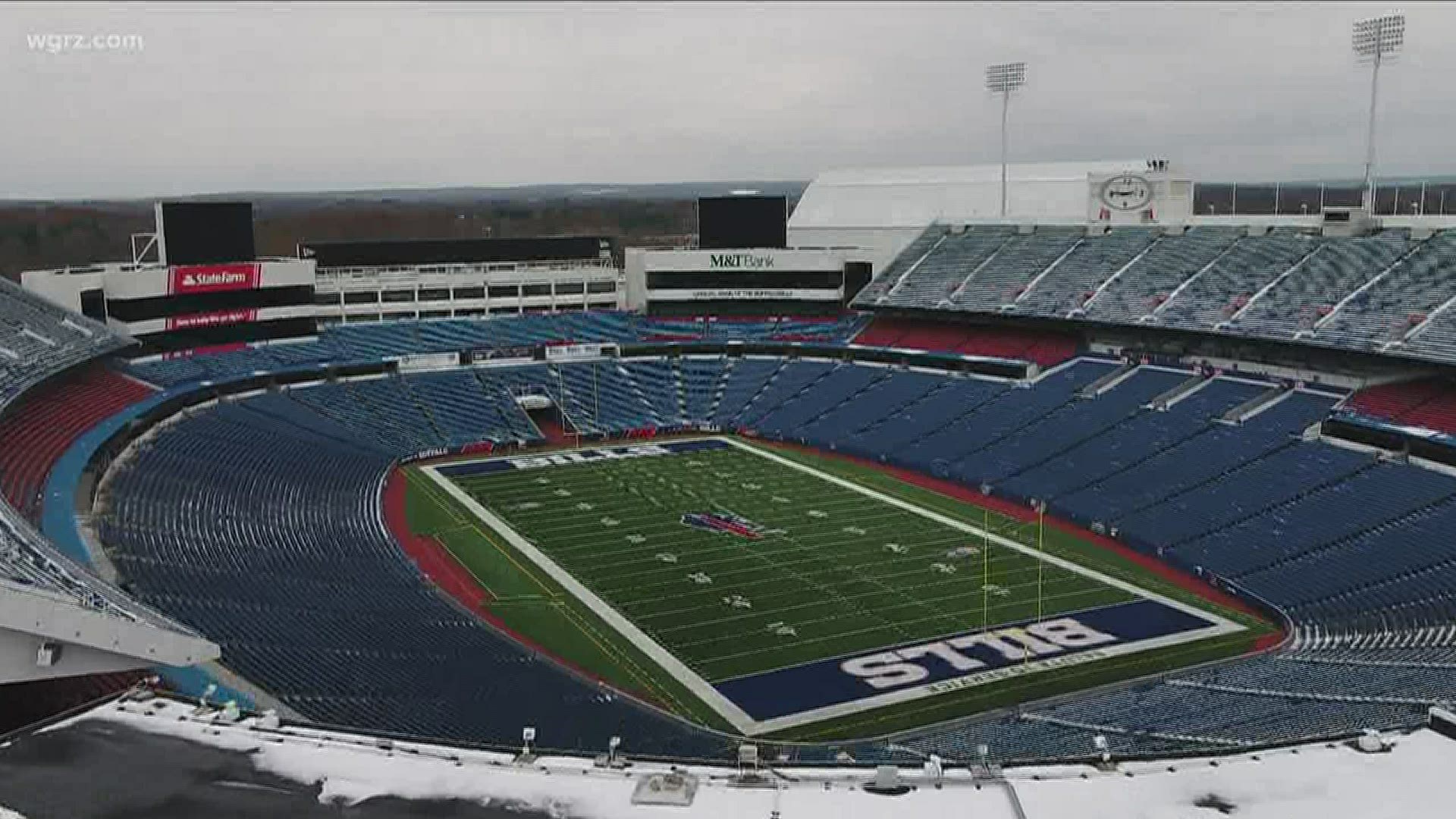 Buffalo Bills' fans are looking forward to four primetime games in the upcoming season, but many people are wondering if the season will happen as scheduled because of the coronavirus pandemic.

Dr. Anthony Fauci, the country's leading infectious disease expert, spoke with NBC Sports' Peter King over the weekend about the possibility of having football during the pandemic. Fauci said it could happen, but still too early to tell right now.

"Like, right now, if you fast forward, and it is now September. The season starts. I say you can’t have a season—it’s impossible," Fauci told King. "There’s too much infection out there. It doesn’t matter what you do. But I would hope that by the time you get to September it’s not gonna be the way it is right now.”

Fauci said that it would be feasible to play with empty stadiums, as long as players and staff test negative. He added that depending on the level of COVID-19 infection, he can see a situation where up to a third of the stadium's capacity allowed in, while remaining socially distanced.

Find more of the discussion between King and Fauci here.