County Executive Mark Poloncarz believes the 'disturbing trend' is attributed to parents testing positive and passing it on to their children. 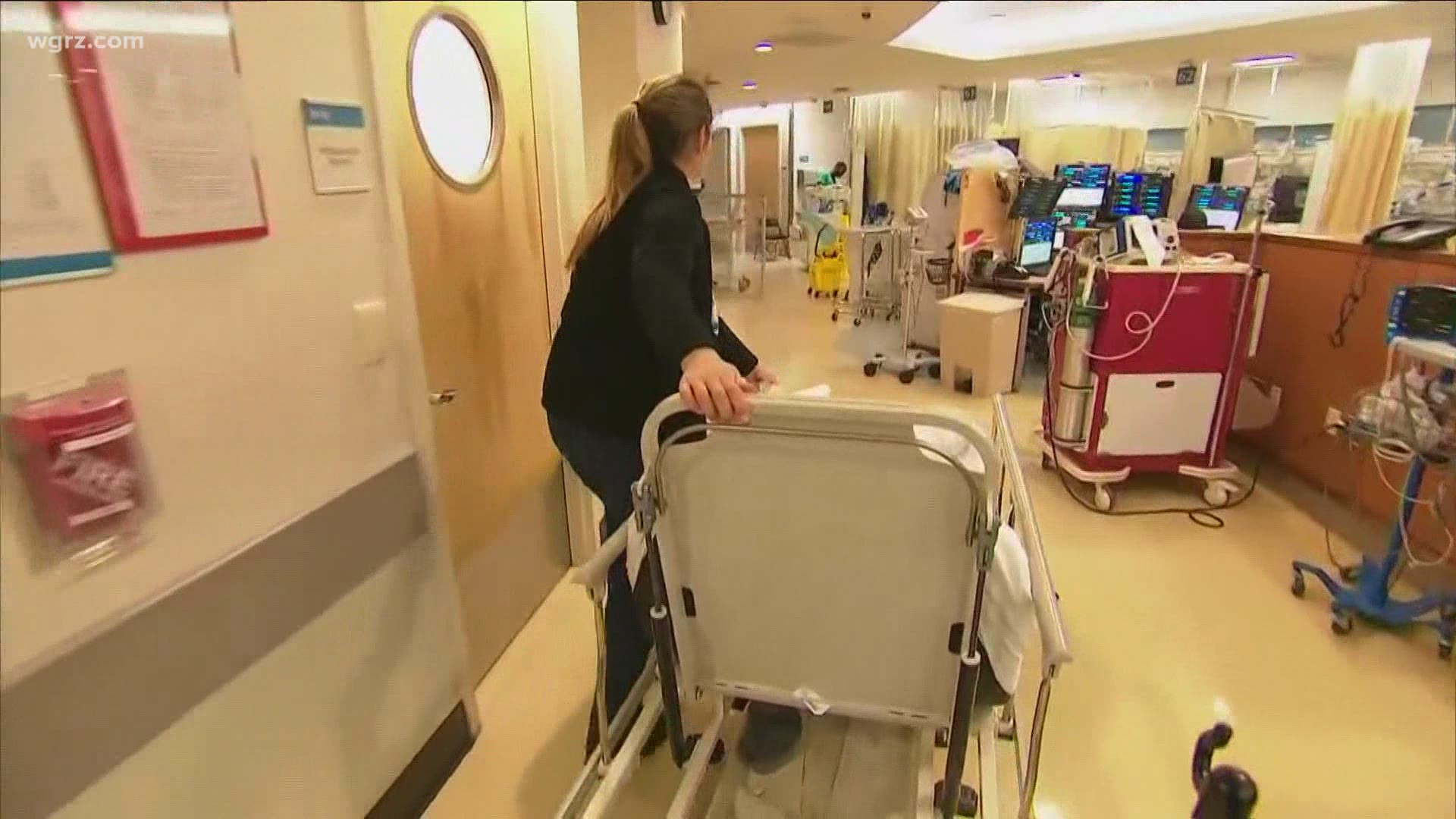 BUFFALO, N.Y. — Erie County has seen an increase in the number of children, including infants and toddlers diagnosed with COVID-19 over the past three weeks, in what Erie County Executive Mark Poloncarz called a 'disturbing trend.'

Poloncarz said officials believe the higher numbers can be attributed to parents testing positive and then passing it on to their children.

Over the same three weeks, numbers show a dramatic drop in the number of older patients testing positive for the virus. At the same time, 60 percent of new positive cases diagnosed have been in those age 49 and under.

"We realized there is a trend that we don't like, it's a concerning trend," Poloncarz said. "That's more younger people testing positive including infants, toddlers and young children."

"I think it has to do in part with the opening" said University at Buffalo Chief of Infectious Disease Dr. Thomas Russo. "Now they have the ability to go to bars and restaurants and indoor conditions where you're more likely to get infected. And secondly, younger people probably feel since they're unlikely to have a bad outcome they're gonna be less conscientious about using masks, hygiene and social distancing."

Poloncarz says they are also seeing an increase in positive cases in the 14213 and 14207 zip codes. Poloncarz and Health Commissioner Dr. Gale Burstein said while not having exact numbers, they did expect to see some increase in cases in the under 30 age group as the reopening process continues.

Tuesday marked the first day of an increase in the number of hospitalizations, after seeing a decline for almost the entire month of June.

Poloncarz says he also expects guidance from the state on gyms and professional sports 'sometime soon' and believes the county is still on track to enter Phase 4 as early as next week.

"We're still in the first wave of the pandemic, and the number one responsibility of government is to protect the health and welfare of its citizens," he said.

Dr. Burstein also provided the public with a number to call for those who have a complaint about restaurants, bars or food service violating reopening guidelines. You can either call (716) 961-6800 or make the complaint online at www.erie.gov/health.

For complaints about all other types of businesses, locations or incidents, contact NYS PAUSE at 1-833-789-0470 or your local city, town or village building inspector. 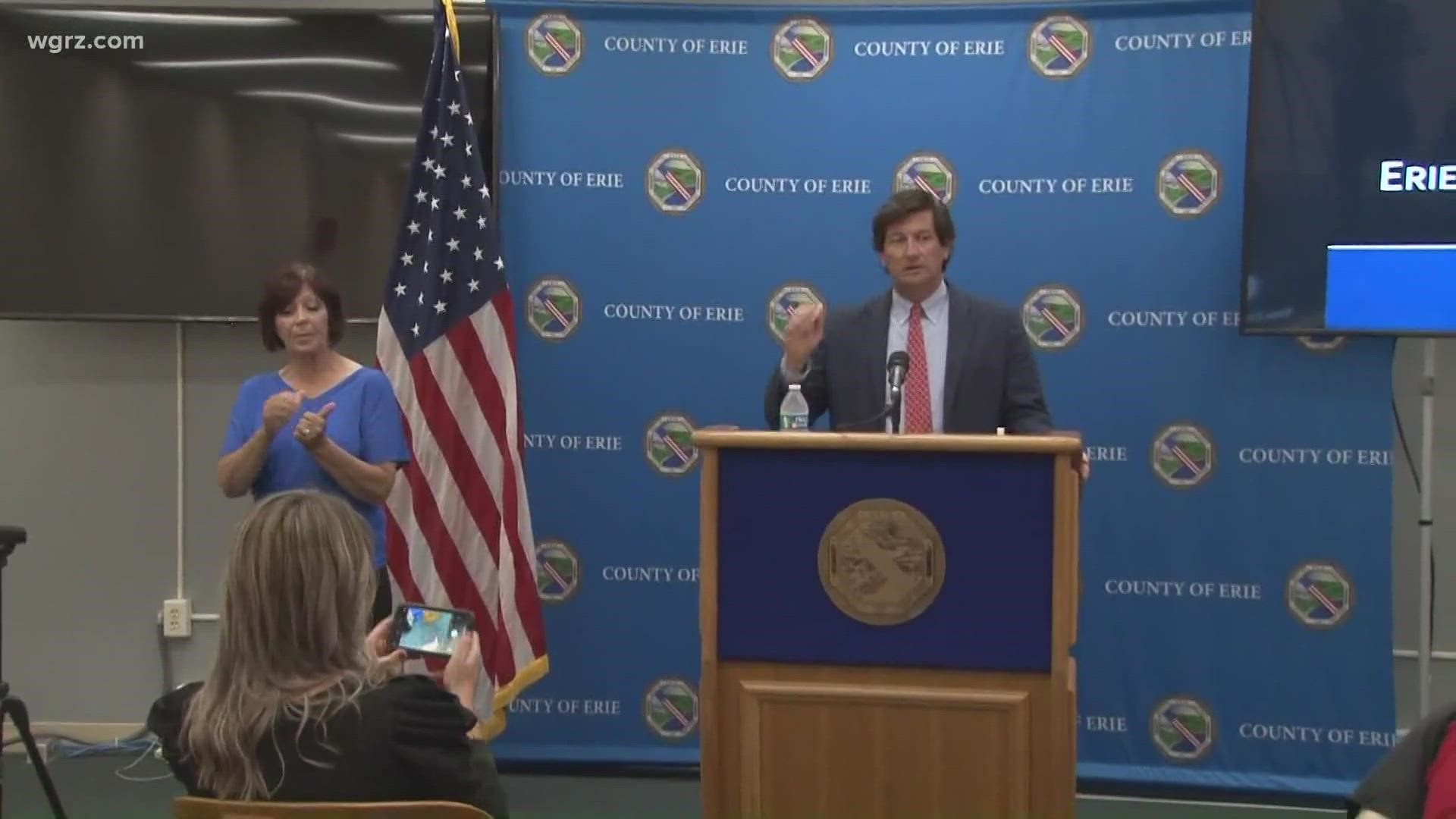