Where is Erie County headed as COVID-19 cases keep climbing?

'We do expect hospitalizations to increase,' Poloncarz said, adding that 'the infection rate is seeing a rapid growth.' 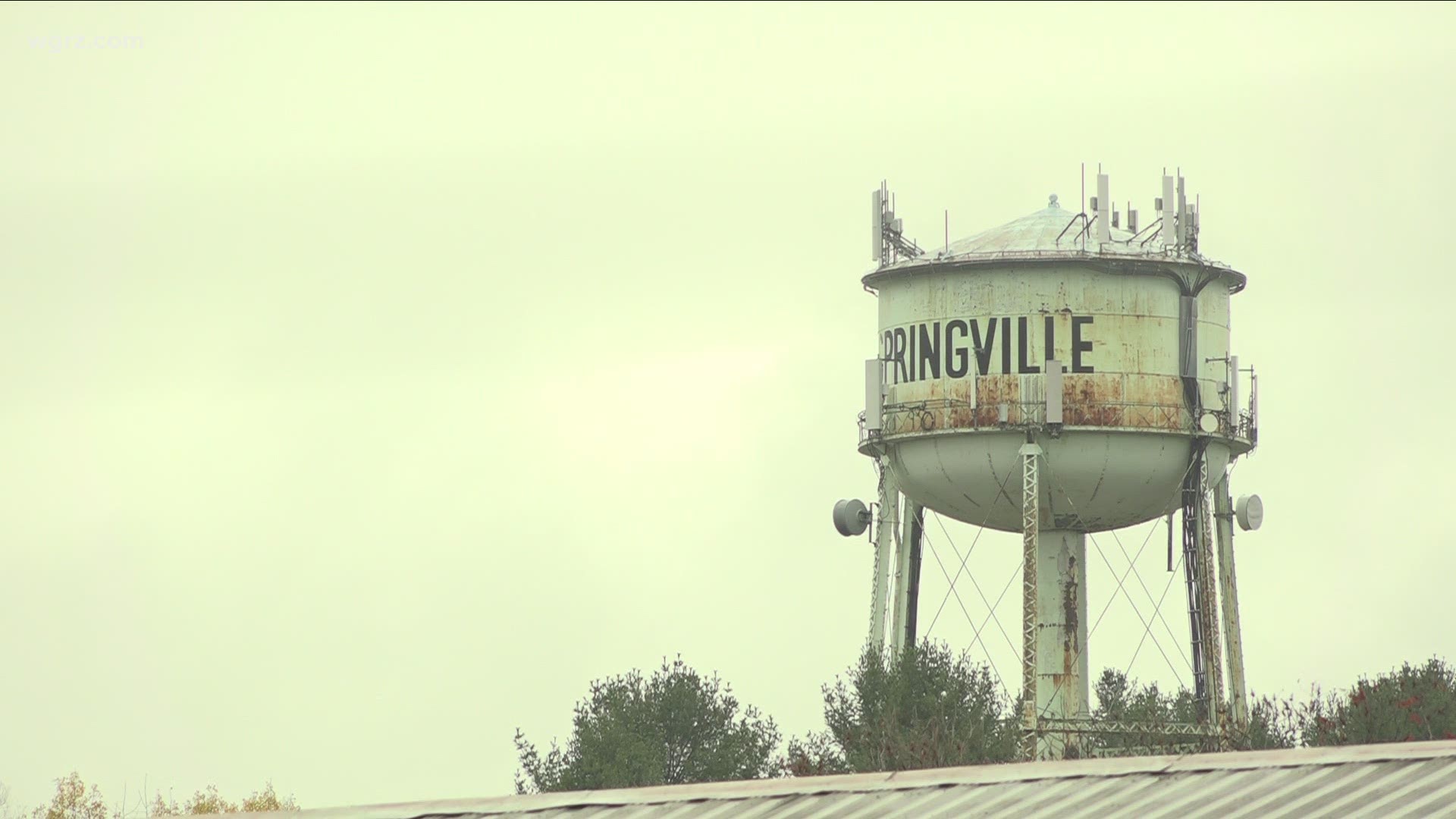 During the virtual briefing, Poloncarz shared that new cases across the county are popping up everywhere. He shared where the new cases are being reported by zip code.

Poloncarz stressed numbers in graphs he shared on Thursday were for last week, November 1 to November 7, and that numbers for this week will be released when the week ends.  However, he did say the number of positive cases for this week has already exceeded last week's numbers.

Cases are across our county and across our county. Community spread is real. These numbers show the facts. Infection rates by zip code for the week of November 7th. pic.twitter.com/2V509hc2Nb

There were 11,855 people who were tested on Wednesday in the Western New York region, and 652 were positive. Of those positive results, 512 were in Erie County, and the percent positive in the county was 6.4%. The seven-day rolling average of new cases per 100,000 residents in the county is now 38.

"We do expect hospitalizations to increase," Poloncarz said, adding that "the infection rate is seeing a rapid growth."

But given the current trend:

"At this rate, it's almost inevitable that we're going to be in the Orange Zone very soon, and perhaps the Red Zone, and obviously that's going to involve the curtailment of a number of activities that we've been enjoying," University at Buffalo infectious diseases expert Dr. Thomas Russo told 2 On Your Side on Thursday.

Poloncarz even stated during the press conference parts of Erie County could already qualify for Orange or Red Zone distinction but said the state hadn't announced a timeline for more potential more rollbacks like the ones seen below.

Positivity Rates by week. You can see the trend and it is headed in the wrong direction. pic.twitter.com/eVDVpw47iF

Erie County Health Commissioner Dr. Gail Burstein shared her concern with the rise in cases saying, "there will be exponential explosions in hospitalizations if we don't act now."

Burstein is asking the community to stay home and hunker down, similar to what happened during the early stages of the pandemic, in order to try and slow the spread of COVID-19.

In the map shared by Poloncarz below, Dr. Burstein explained hospitalizations (in the dotted blue line) are showing a rapid increase.

This is modeling from UB and Dr. Peter Winkelstein of the Jacobs School of Medicine. What does this mean? Yellow shows predictions if certain steps taken, blue is the actual admission rate. pic.twitter.com/JGZ5zJIaZe 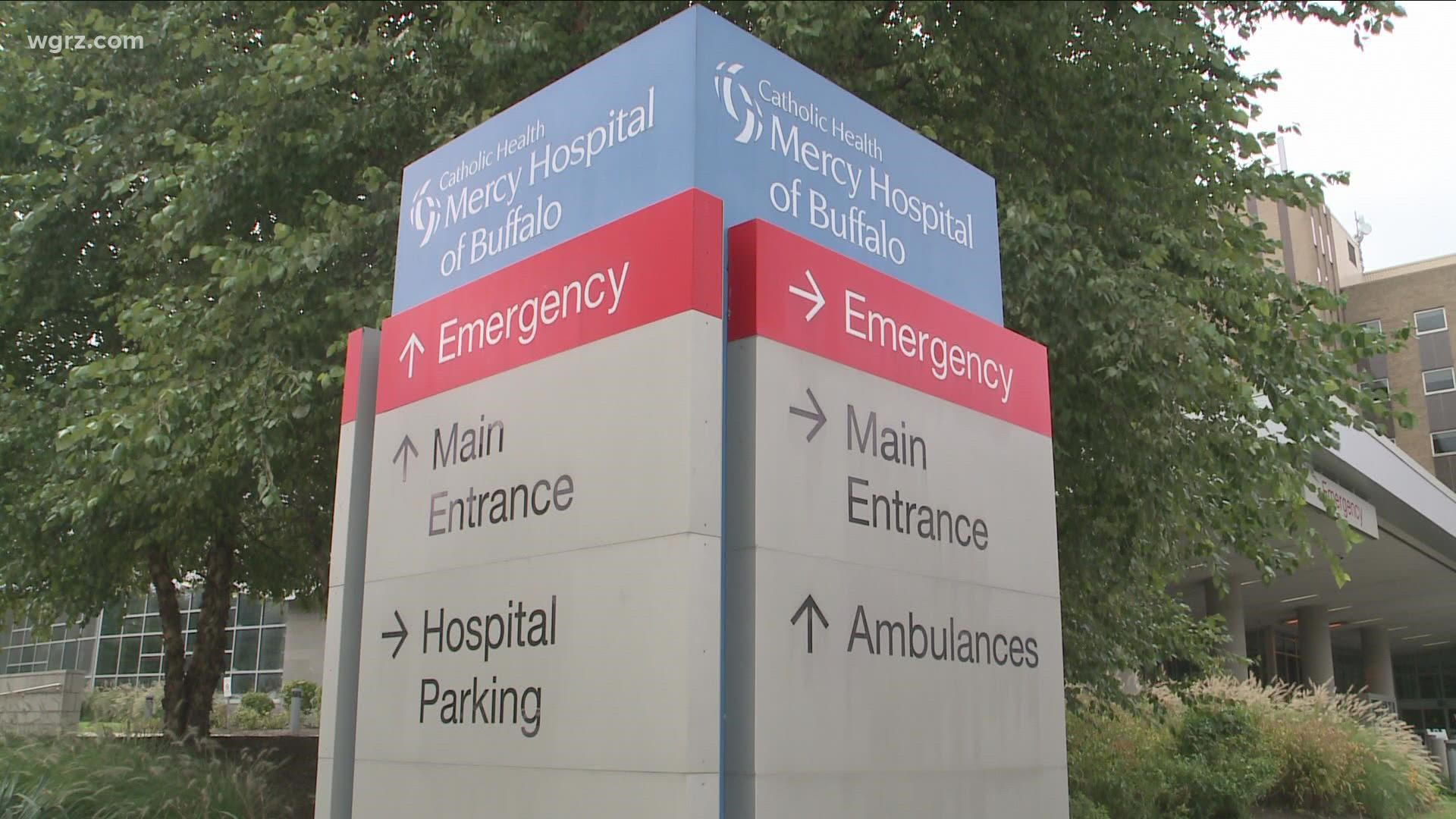