County Executive Mark Poloncarz says site would operate 24/7 and could be open within a month. 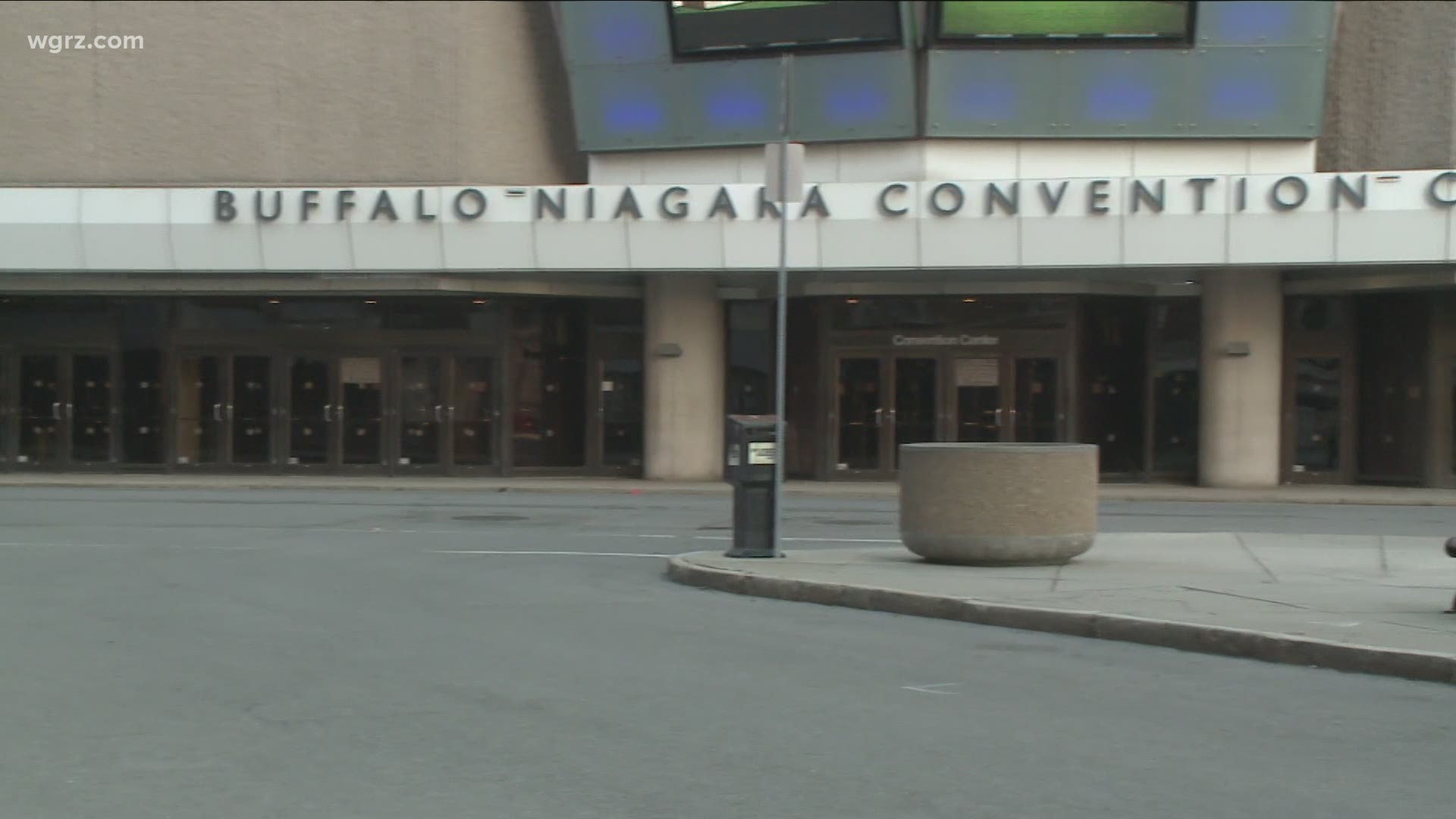 BUFFALO, N.Y. — Buffalo and Erie County are poised to get their first mass vaccination center to administer shots for COVID-19 on a round-the-clock basis.

Erie County Executive Mark Poloncarz said the plan to use the Buffalo Niagara Convention Center with help from the state and the National Guard was discussed during a phone call Tuesday morning with Governor Andrew Cuomo.

Poloncarz said the only reason a mass clinic has not opened in the area yet is strictly due to a lack of supply. However, on the call with the governor, counties were told to expect an additional five percent increase in the amount of doses sometime in the next three to four weeks.

Once the convention center is up and running, Poloncarz says they should be able to administer 3,000 doses a day.

Erie Co. Exec. Mark Poloncarz says he expects the state and county will partner in a "mass vaccination site" which will operate 24 hours a day at the #Buffalo Convention Center, possibly in a month or so @WGRZ

The county executive was asked why a larger facility with more parking such as Bills Stadium was not chosen. He said they are learning from other areas around the country with drive-thru clinics that some of them had to be shut down due to issues with vaccine storage and delivery in the cold weather, and mid-March and April can still be quite cold here.

Poloncarz also said the county's health and IT departments have started talks with Microsoft about possibly setting up an appointment-based system similar to those in other states and bigger counties to handle appointments for the convention center. Poloncarz said it's also possible the downtown site would be open for not only Erie County residents, but for those from the WNY region as well. 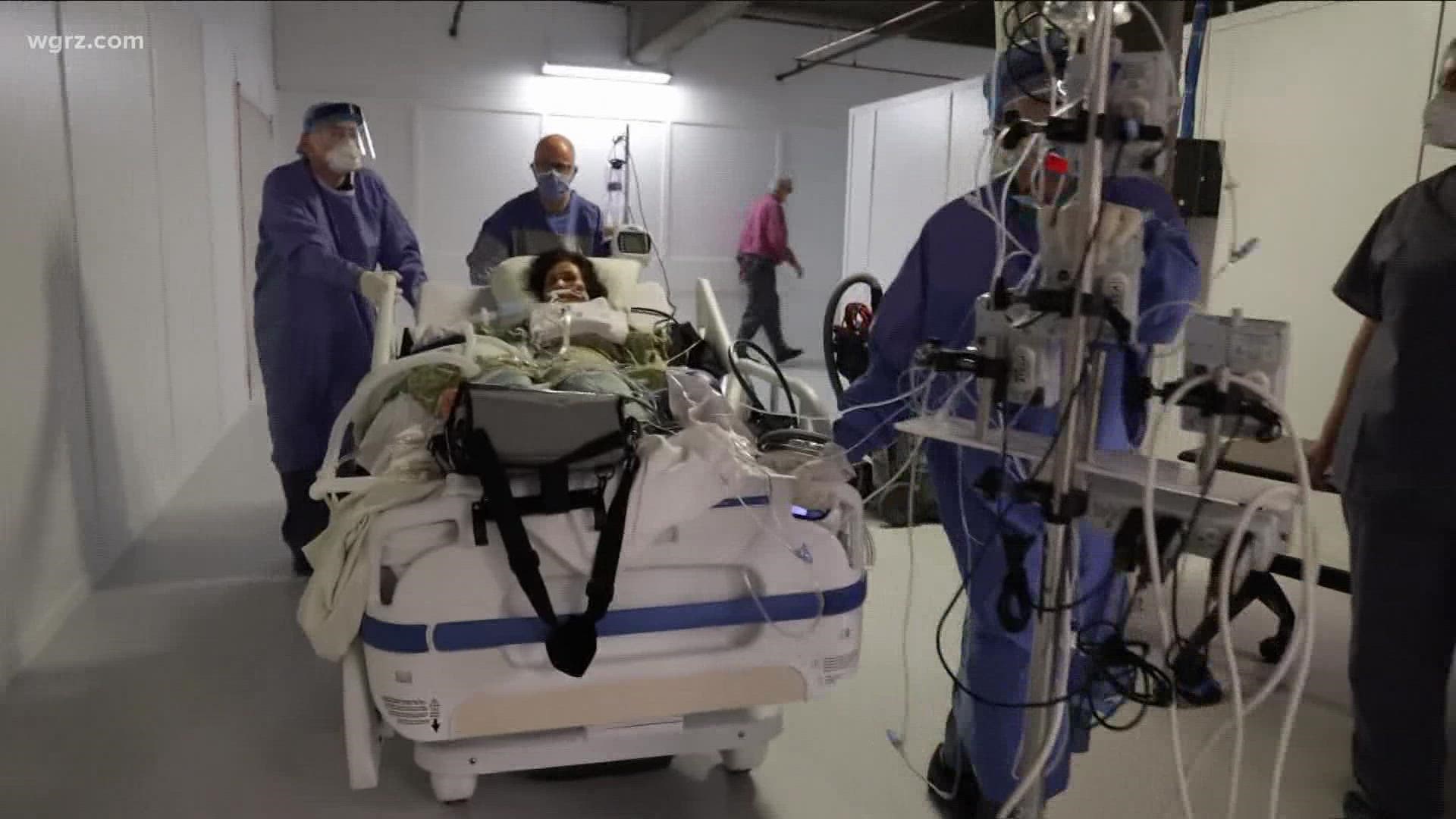