Erie County has the lowest rolling average of percent positive in Western New York at 6.4%. Chautauqua has the highest rate at 12.5%. 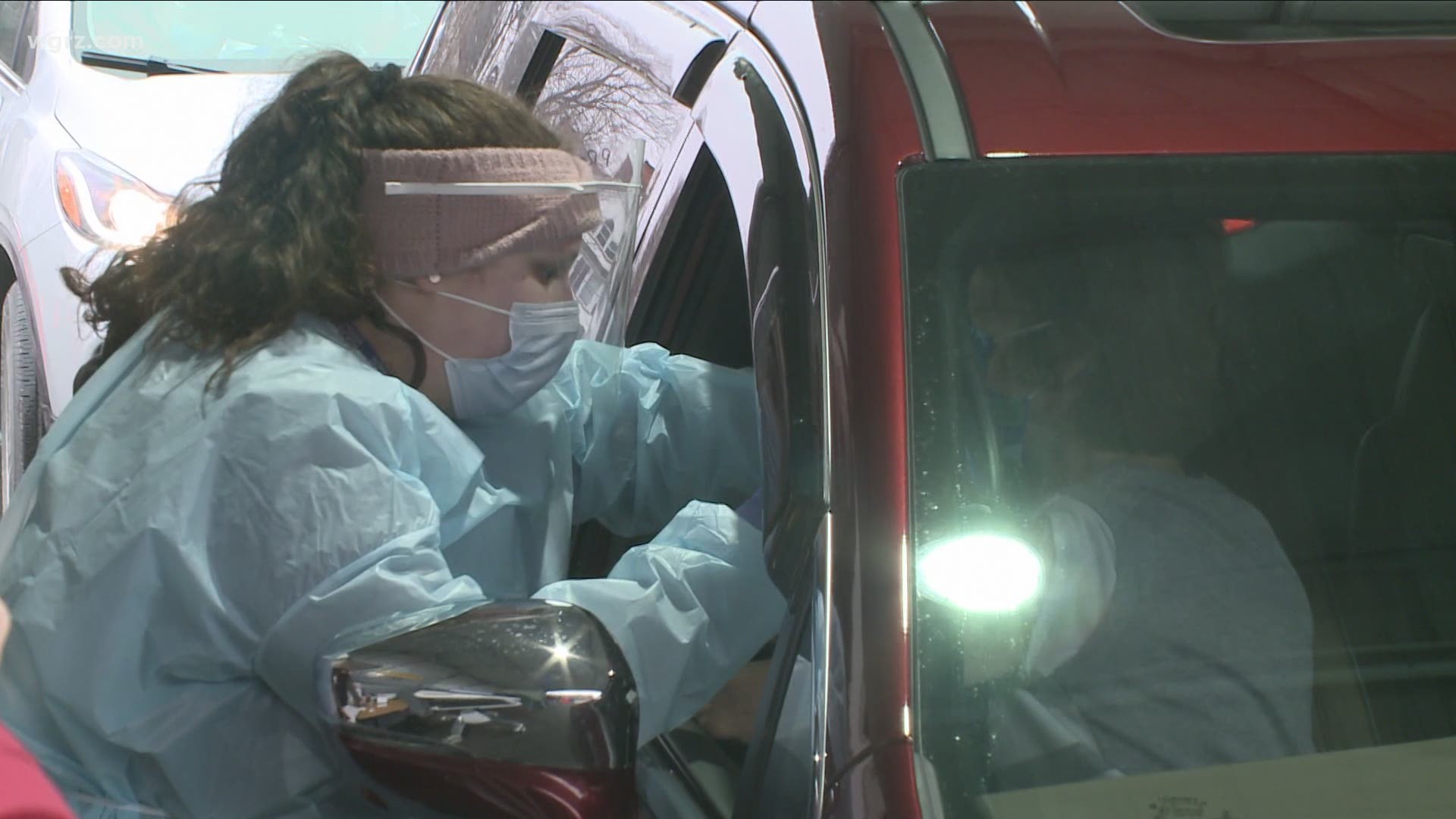 Erie County’s rolling average increased from 6.2 percent on Tuesday to 6.4 percent on Wednesday, but it remains down 17 percent from one week ago.

Chautauqua County has the highest rate of the eight counties at the western end of New York State, at 12.5 percent. Allegany and Wyoming follow behind at 10.7 percent and 10.3 percent, respectively. 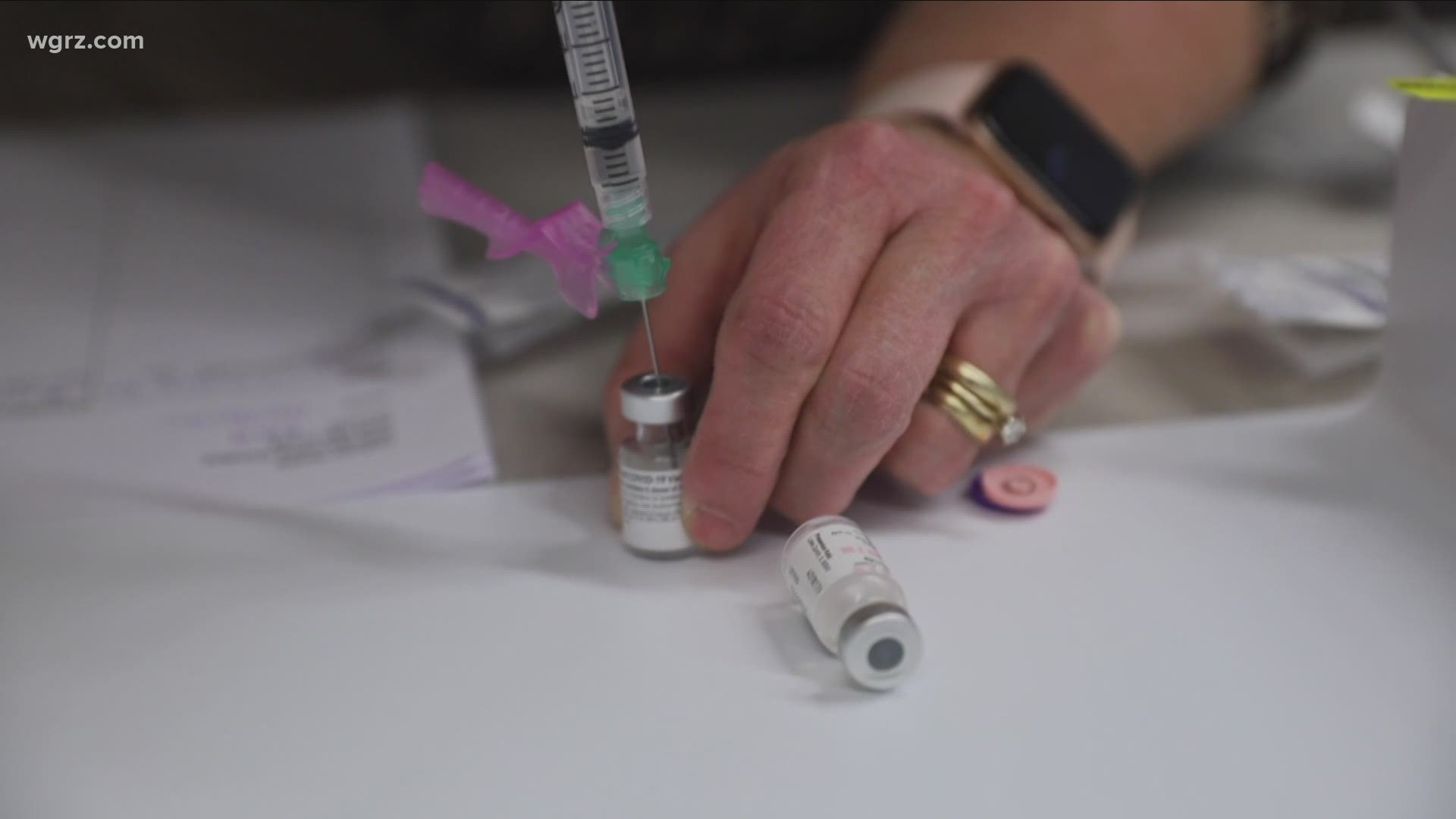