The Live Well Erie Housing Advisory Task Force will study ways to help those behind on their rent or mortgage. 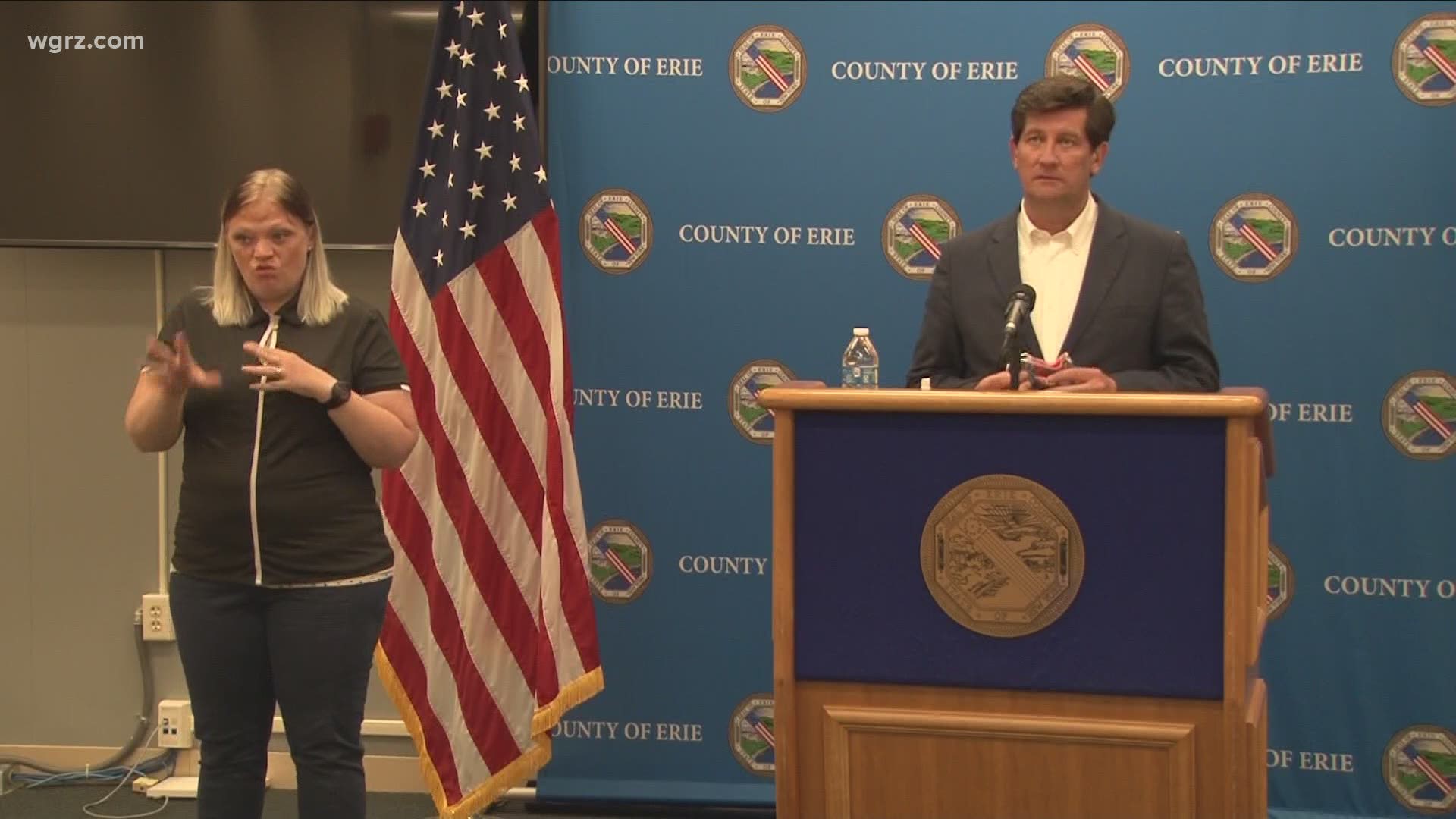 BUFFALO, N.Y. — Erie County is bringing together a cross section of community leaders to help those who are dealing with significant housing concerns due to the COVID-19 crisis.

A recent survey of over 1,000 Social Service clients showed 32 percent of respondents are behind in either their rent or mortgage and the same percentage say they were suffering from a recent loss of income.

Currently an Executive Order signed by Governor Andrew Cuomo prevents landlords from evicting those financially impacted by the pandemic. Erie County Executive Mark Poloncarz says the task force is looking ahead for ways to help residents once that order expires. He says that help could possibly include using CARES Act funds to offer financial assistance to those who may face eviction or foreclosure.

Wednesday's briefing also revealed that Tuesday night, the county reached out to both the Armor Inn in Hamburg and The Stage in Clarence to cancel events after hearing both had plans to hold large gatherings that included bands.

In regards to the ongoing travel ban put in place by Governor Cuomo, Health Commissioner Dr. Gale Burstein said the county has followed up with 30 individuals after getting reports about out of travel to one of the states on the list. The commissioner said there is place on the county's website where you can either self report your travel or report someone else and someone from the county will call to follow up.

“We have gotten calls already from concerned employees, or fellow employees of individuals, who just came back on a trip from Vegas," Poloncarz said. "Say I know that my fellow employee just came back from a trip from Vegas, should they be quarantining, and when did they come back? They were back a week ago, well, the rule wasn’t in effect then. But if they fly out now, now that Nevada has been added, Georgia has been added, if they come back from those states, yeah, I expect to get a lot of those calls and complaints especially about coworkers, about their fellow coworkers, and then we have to research it we have to contact that individual."

County hospitalization numbers remain steady and at the lowest level seen in sometime, according to Poloncarz. The county executive also pointed out that for the week of June 25 through June 29, there were no hospital deaths reported.

2 On Your Side asked the County Executive about the importance of wearing masks when out in public. 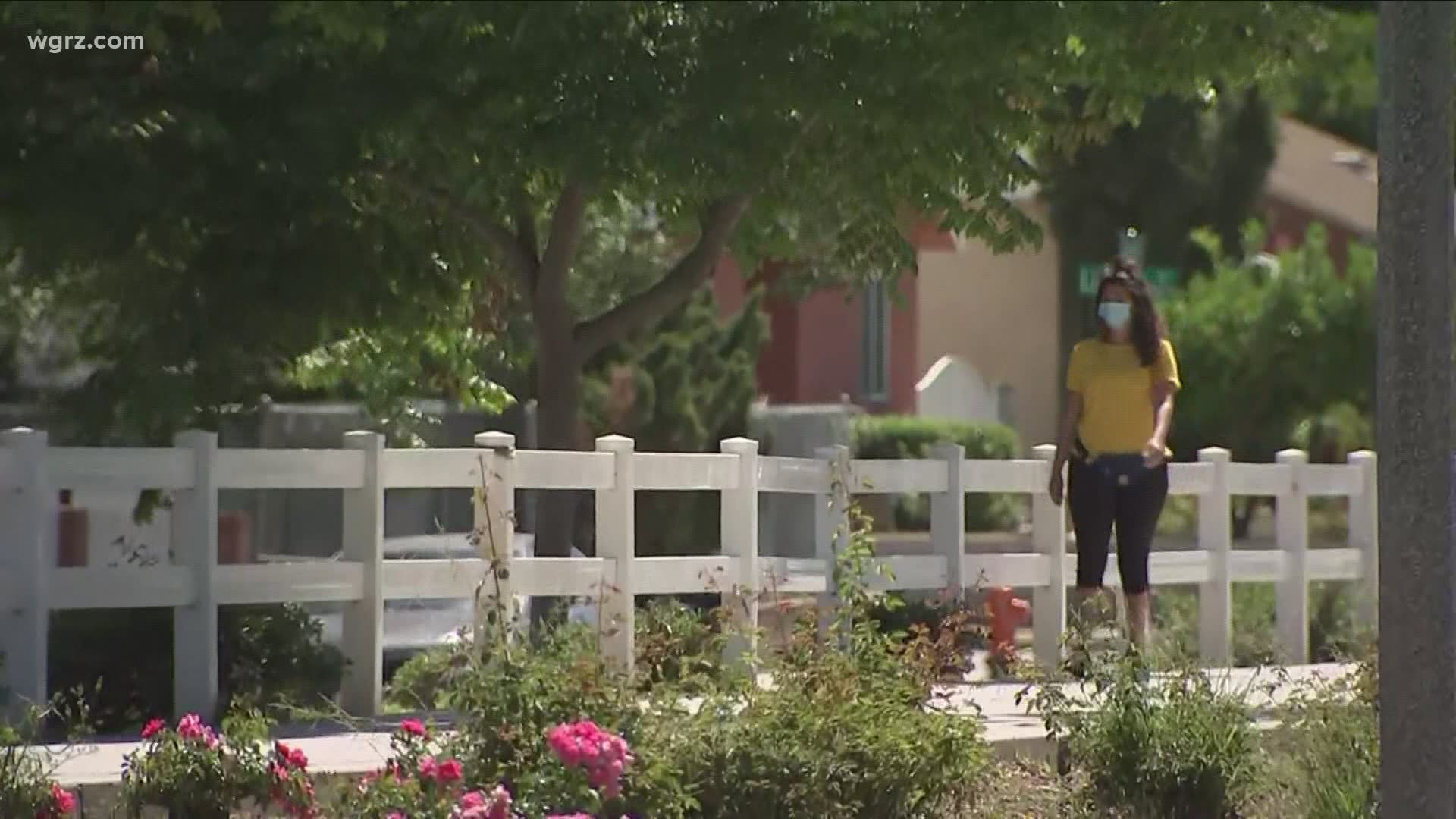 RELATED: 'This is pure malarkey': Erie County Executive claps back at county comptroller over safety at the Rath Building due to COVID-19 concerns