'We have been following the doctors, the scientists and the medical experts from the very beginning,' Lieutenant Governor Kathy Hochul said. 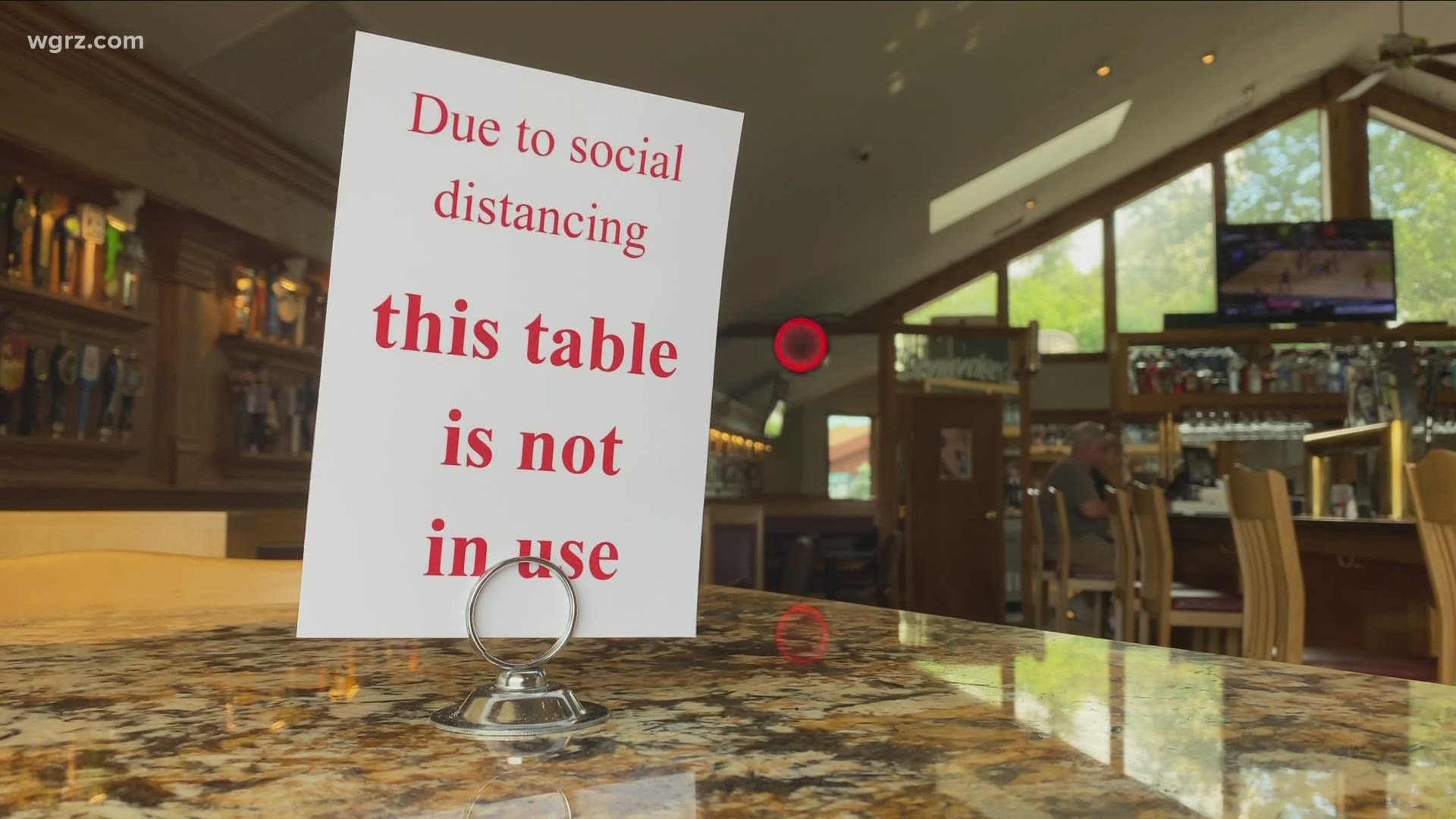 ERIE COUNTY, N.Y. — At this point, much of Erie County remains in a yellow or orange zone, with the possibility of going to red still looming.

During a 2 On Your Side Town Hall, Lt. Governor Kathy Hochul was asked about how determinations into the restrictions are made.

"We have been following the doctors, the scientists and the medical experts from the very beginning," Hochul explained.

She added, "The most vulnerable activities, the high-risk activities are the ones that cannot be open when you now in Western New York have gone to a doubling of our infection rate. We were just at 3 percent a few weeks ago. We're at 6, 7, in some parts of Western New York and Erie County, we're 8 and 9 percent. When you have those numbers, the prudent thing would probably be to shut everything down but we're trying very hard to give people the opportunity to reverse the trend we're on."

However, even with the additional restrictions, COVID numbers continue to climb.

2 On Your Side asked a spokesperson with the Lt. Governor's office if the state believes the orange and yellow zone designations are effective.

The spokesperson replied, "Yes, micro-cluster strategy focuses on specific areas where we're seeing an increase in infections and spread." He added that a targeted approach works and helps to keep businesses open in other areas not as impacted.

This is a new daily high for cases. pic.twitter.com/mTGxjPhVBS

We also asked Peter Winkelstein, an M.D. who is the executive director of the Institute for Healthcare Informatics with University at Buffalo's Jacobs School of Medicine.

"It's a little bit too early to be 100% sure because it takes a couple of weeks for an intervention to have an effect," Winkelstein said.

Winkelstein said in order to get the situation under control and avoid further restrictions, we have to behave as we did in April.

He added, "If we do that and we do that carefully, then I think we can put a lid on this. I think we can through this wave. I think this is the last wave. The worst wave, but the last wave. If we don't do this, then we're gonna have a shutdown. We're gonna wind up with an April situation with this New York PAUSE or emergency stop and the governor is gonna say, 'everything's closed.'" 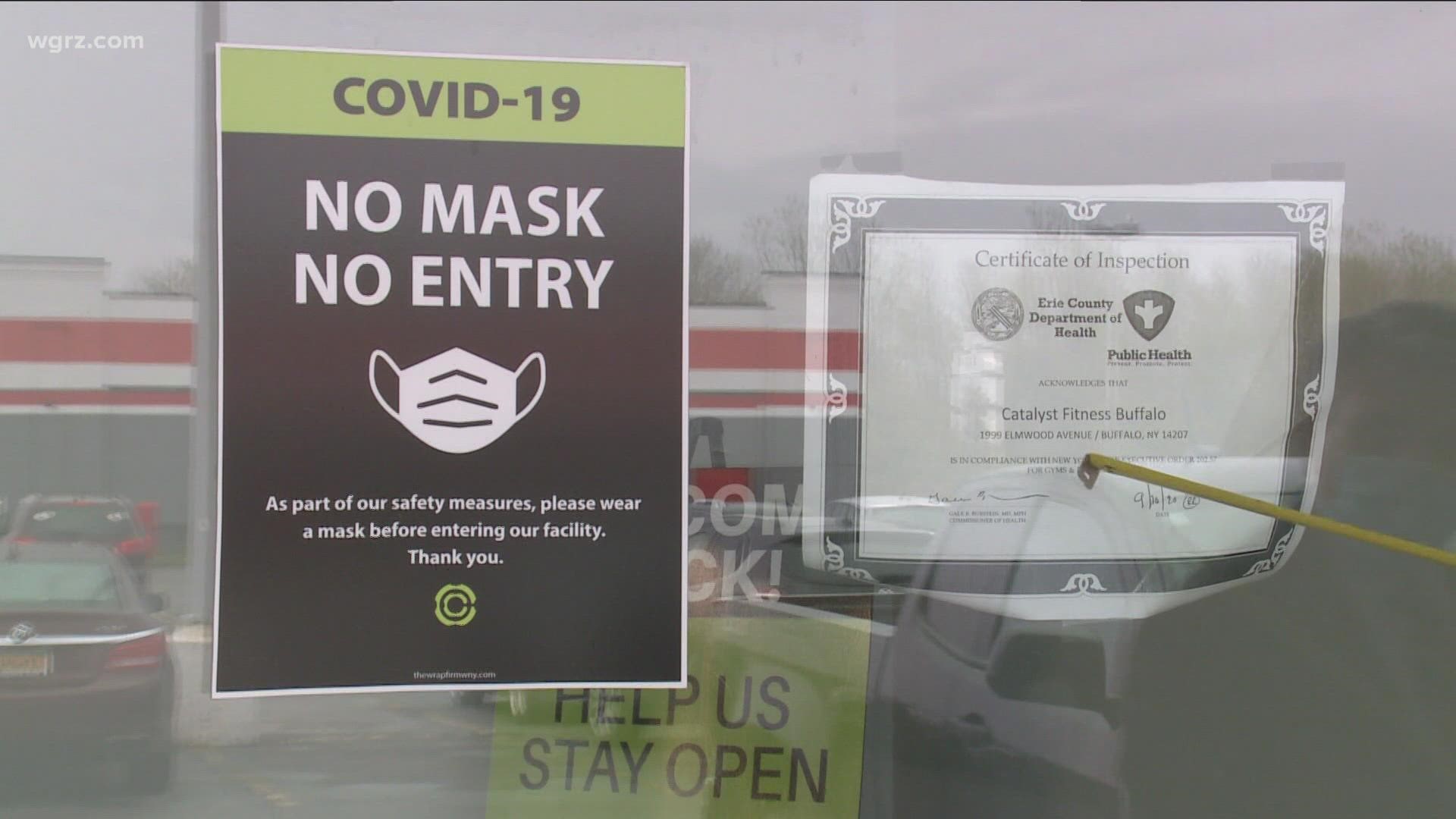