Some folks don't want to wait weeks so they're making multiple requests for appointments online, sometimes five or six at a time, and taking slots away from others. 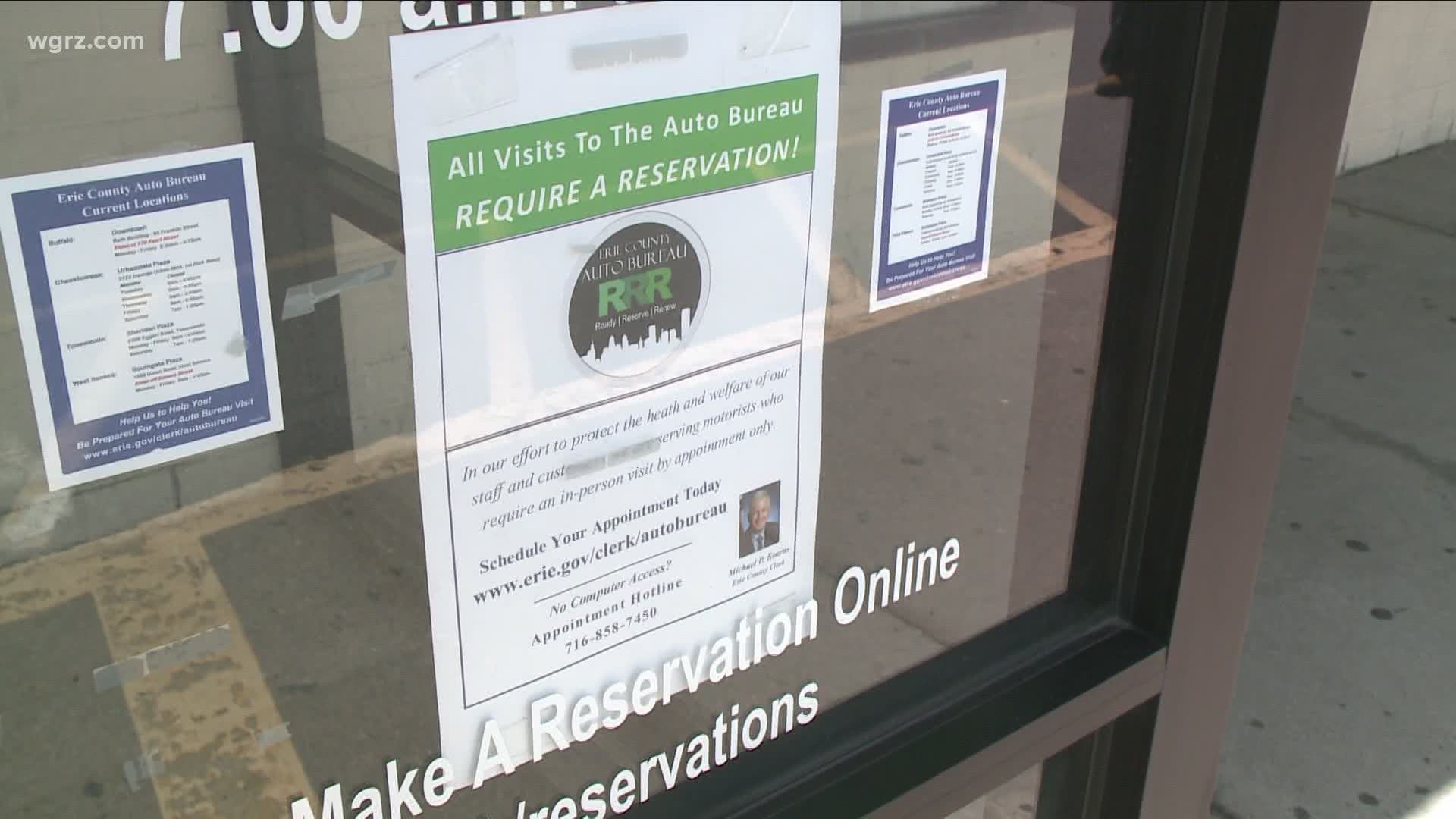 BUFFALO, N.Y. — During the COVID-19 pandemic, there have been reports of people hoarding supplies, or even trying to make a profit by grabbing some in-demand items and then selling them at outrageous prices.

Now that might apply to something else that's in-demand: Department of Motor Vehicle appointments.

Erie County Clerk Mickey Kearns says he decided to push the idea again of reservations and appointments in order to do your DMV business, but he's upset because he says some apparently have figured out a way to make a buck out of that process.

"I've had my legal clerk look into that," Kearns said. "We've gotten word that there are some people, I know they've done that in New York City in the past, where they try to sell appointments because at that time in New York to get into the auto bureau might be a month. Or in California, it's three months."

Some folks don't want to wait weeks, so they're making multiple requests for appointments online, sometimes five or six at a time, and taking slots away from other people with emergencies like a stolen car or license plate, which leads to another problem. 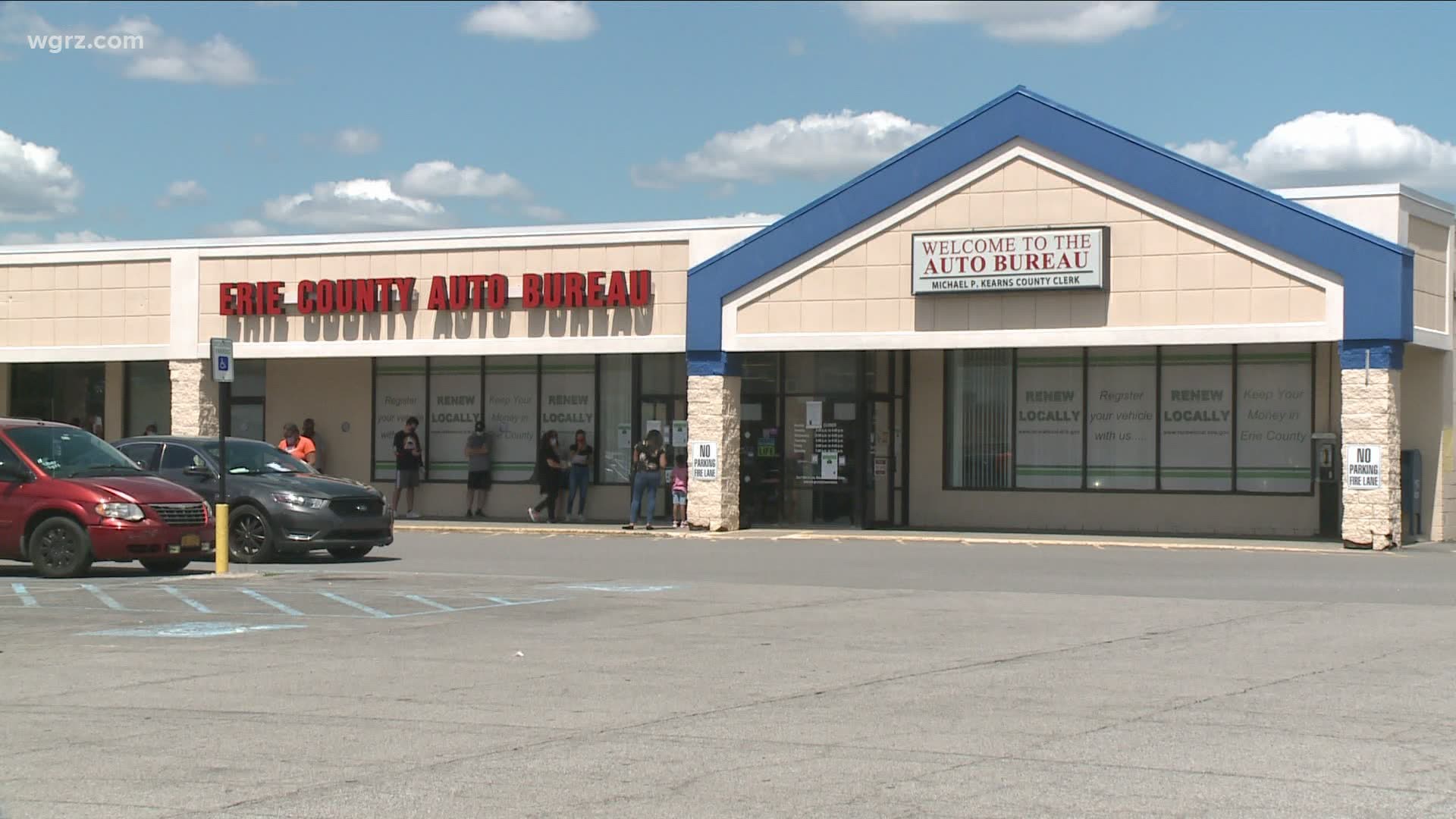 Kearns is trying to crack down by having his IT staff looking for multiple appointment requests from the same source, then just canceling some of them.

Kearns says the governor's executive order, which is still in effect, does allow for some leniency in renewing registration or a license, but otherwise with the multiple requests, shame on them.

"It may not be illegal, but I think it's immoral," Kearns said. 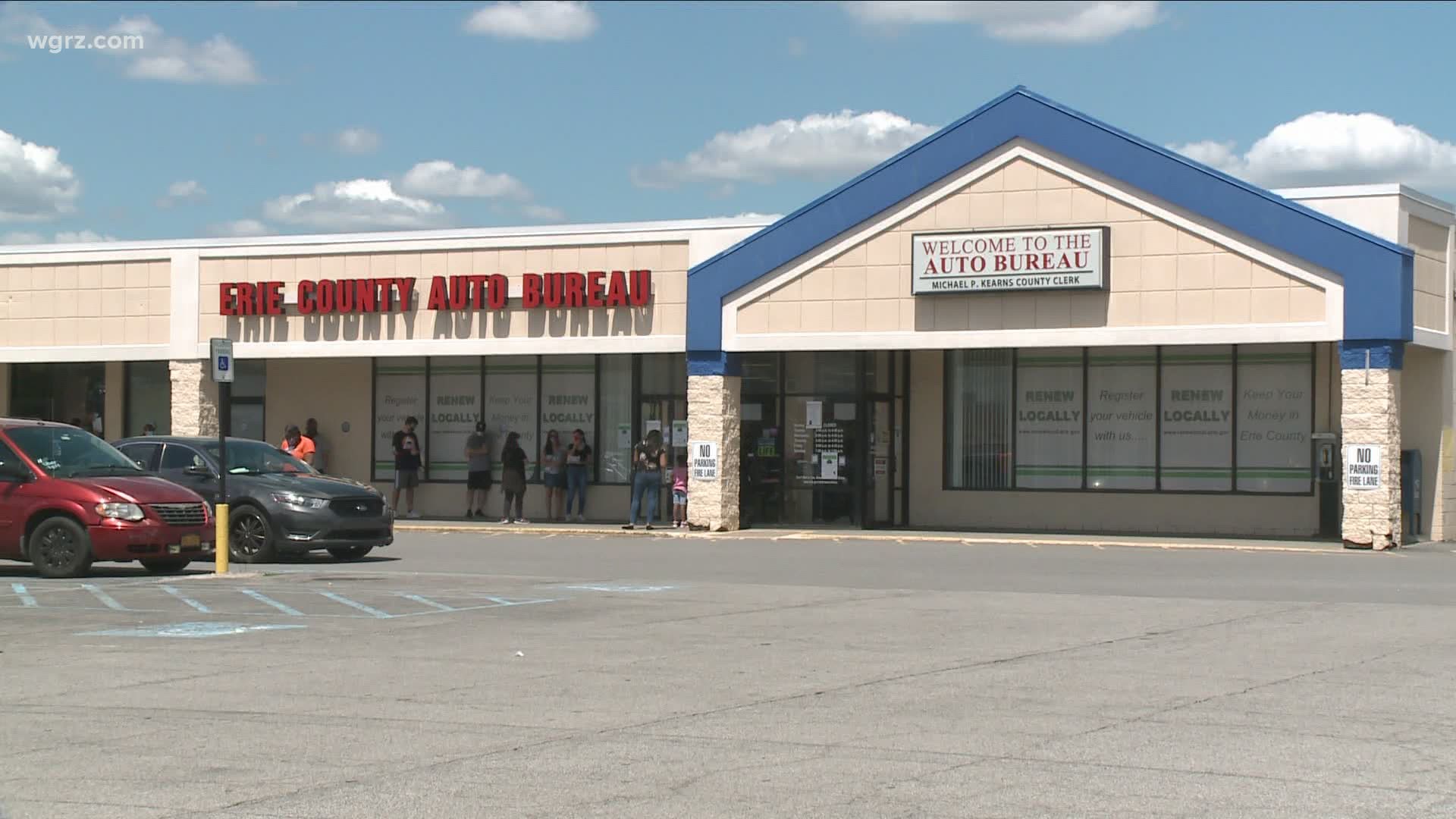