The county and the New York State Department of Health will review and investigate those reports, which are filed through online forms. 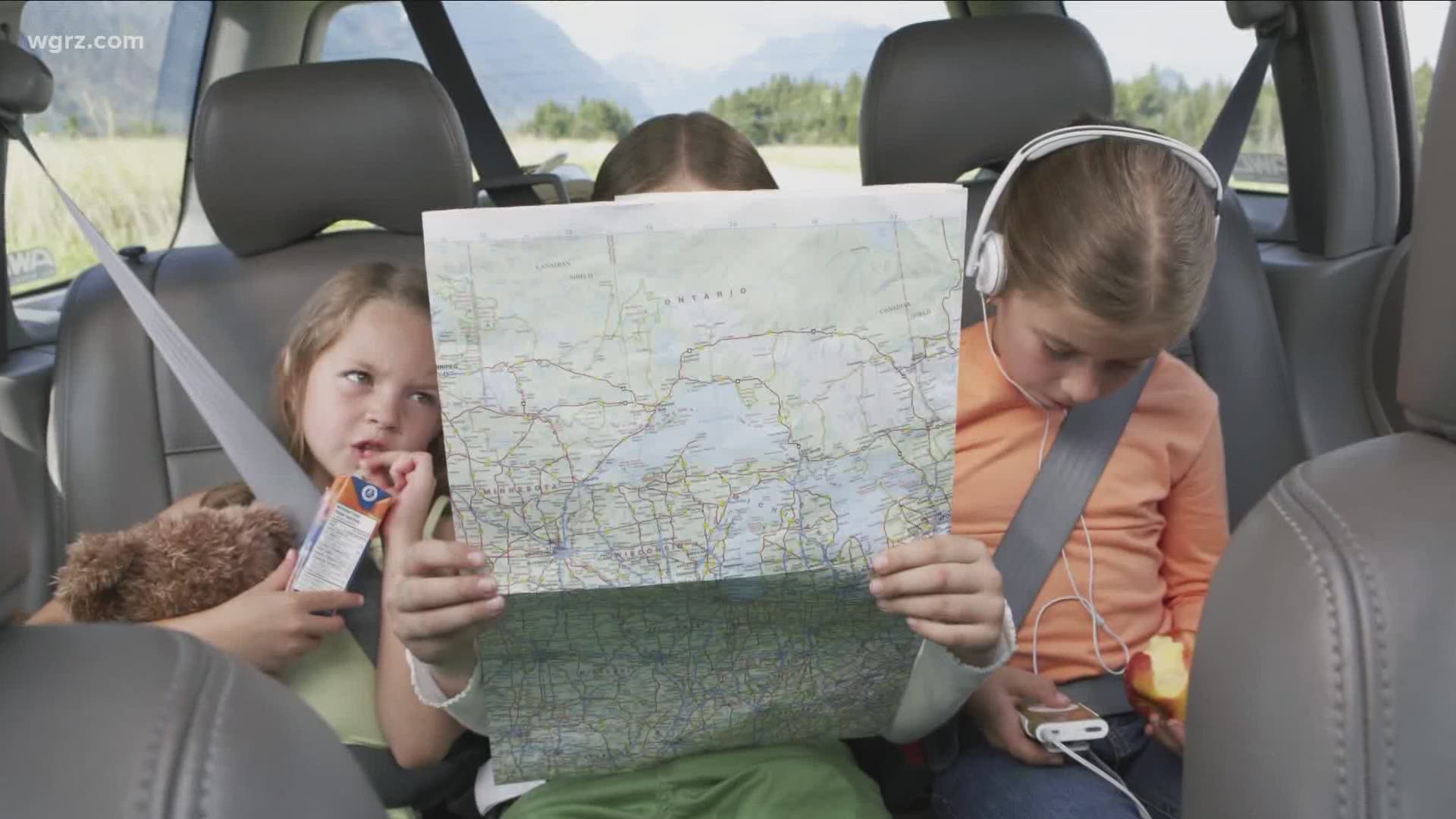 BUFFALO, N.Y. — Erie County has already received about 100 complaints via online forms to report people who are not following the New York State travel advisory quarantine.

That number, reported Thursday evening by a county spokesperson, follows Gov. Andrew Cuomo's expansion of the travel advisory to 16 states. In addition to the county's form, New York State has its online site.

The spokesperson said the county and the New York State Department of Health will review and investigate those reports.

People coming into New York from any of the states listed on the travel advisory are required to quarantine for 14 days. The county and state forms allow people to report anyone you see or know who is not following the rules.

Cuomo said in a news briefing this week that airports will track people who fly into the state as well. 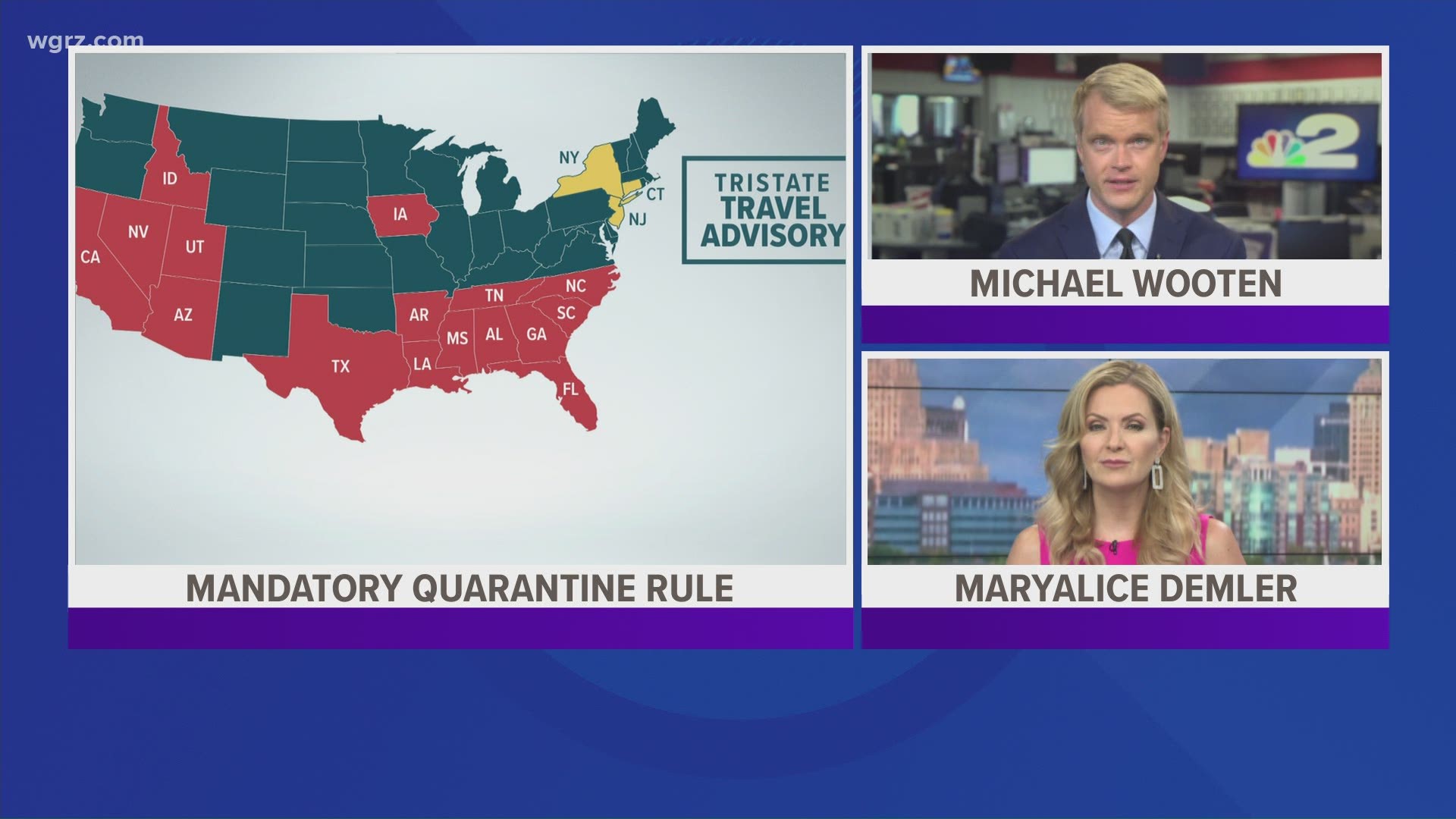 RELATED: What you need to know about the New York State travel advisory