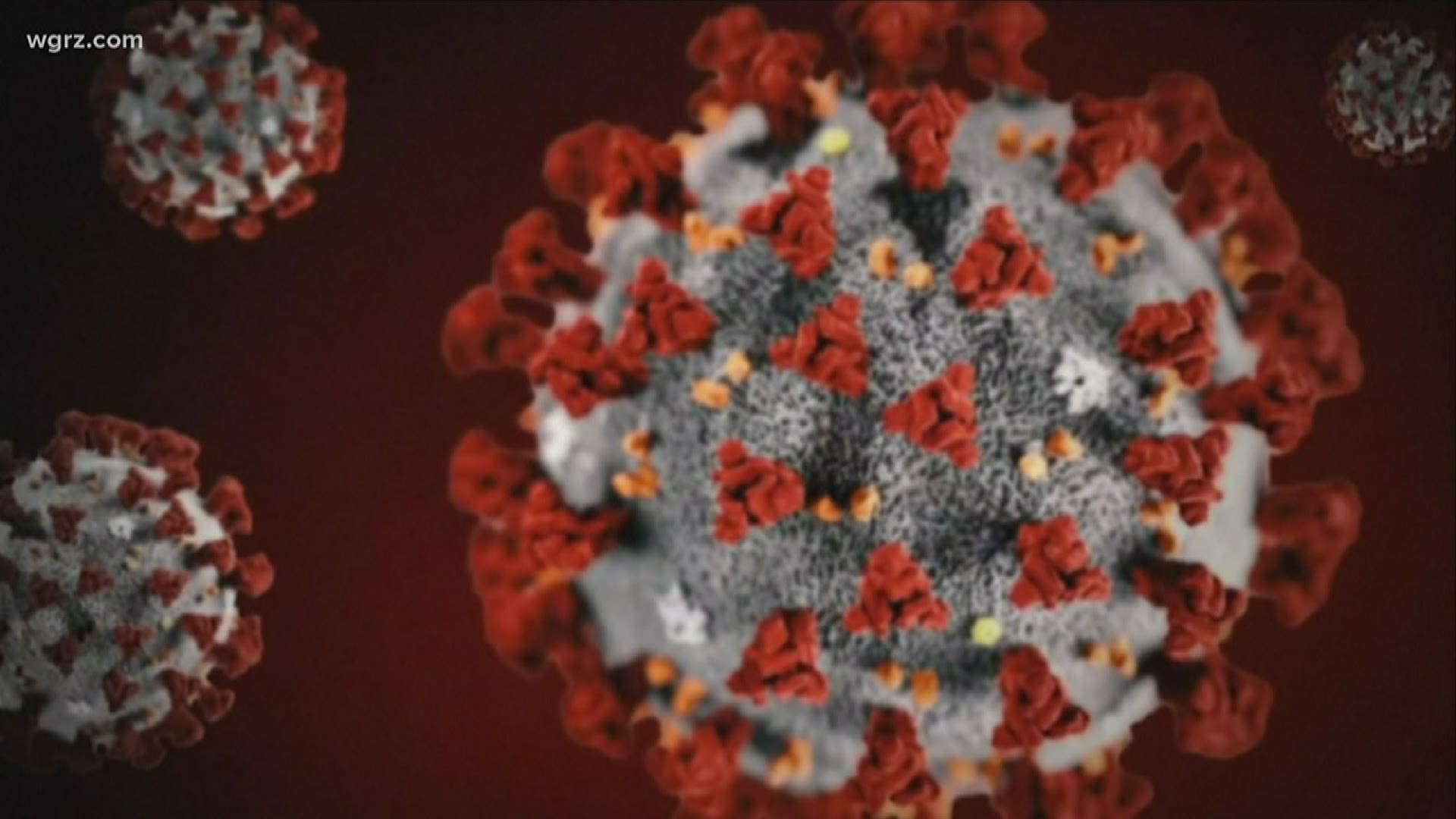 ERIE COUNTY, N.Y. — The New York State on PAUSE order will remain in effect until May 15.

Governor Andrew Cuomo announced Sunday that the state will reopen in two phases following CDC guidelines. Cuomo will look at which regions in the state have seen a decline in hospitalization rates for 14 days before they can start to reopen.

During a briefing Monday, Erie County Executive Mark Poloncarz said Erie County has seen a trend of hospitalizations due to treatment of COVID-19 leveling off. Erie County Commissioner of Health Dr. Gale Burstein said the data suggests the curve is beginning to flatten.

"Our hospital data looks like it's flattening out and reaching a plateau" said Burstein. "I expect that will be reflective in the modeling data that Dr. Winkelstien has to present and we imagine the curves will look different with this new data."

2 On Your Side spoke with University at Buffalo Professor and Chief of Infectious Disease Dr. Thomas Russo for more insight, he said Erie County's new hospital admission numbers are encouraging because they have been less than peak.

Russo said the data suggests that in this stage of the virus we are headed down the back side of the curve, but warns that we have seen dips like this before.

"We've been there and did this once before where we had a lot of cases in the early part of April and then we had a good stretch of cases where cases were down trending and then we seem to hit the Easter holiday weekend and we had a bump up in cases again and now we are heading downward again," he said.

Despite the encouraging data, Poloncarz said Erie County still has a long journey ahead.

RELATED: Buffalo manufacturers eager to get back to work