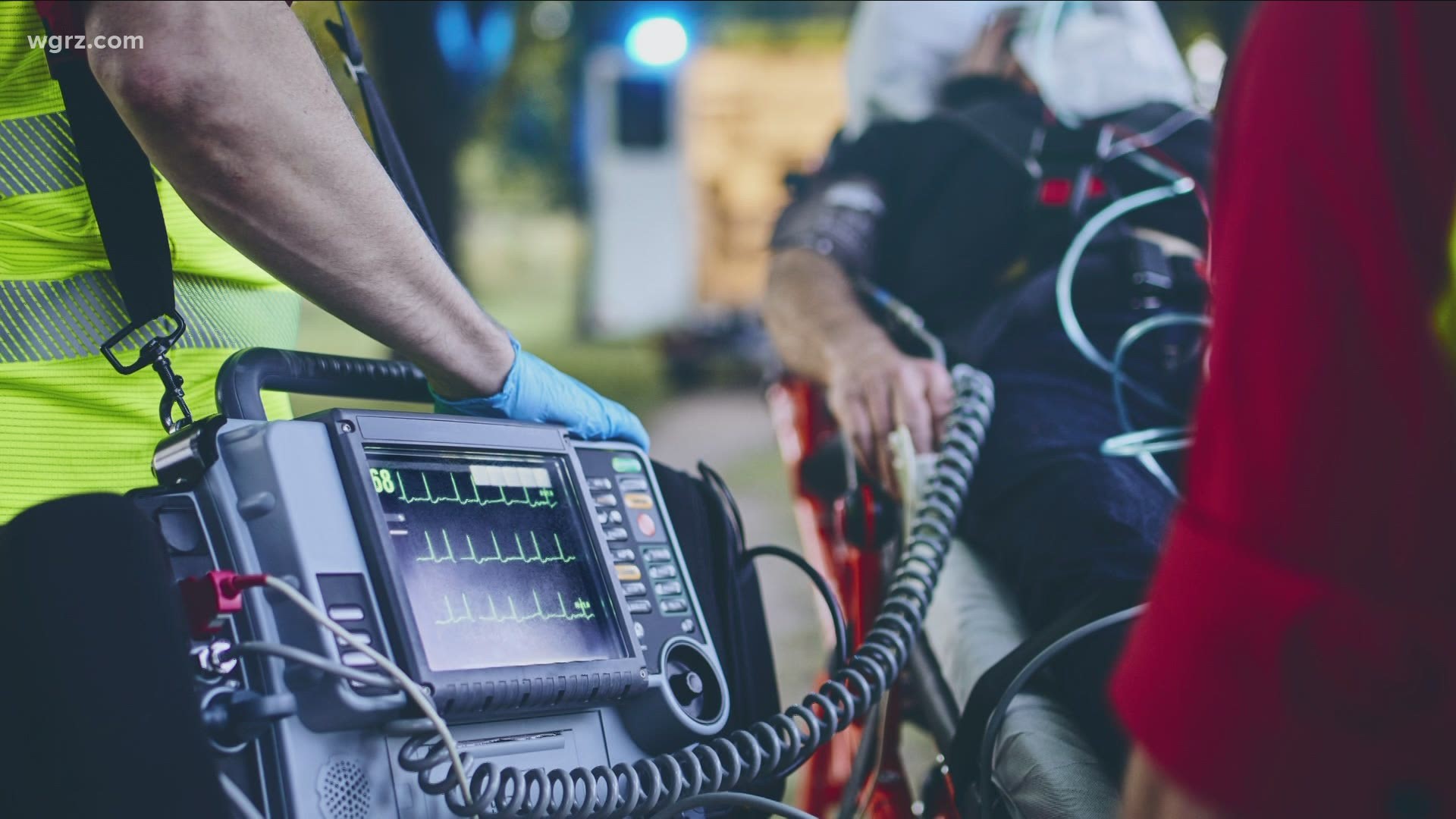 New York will receive 170,000 doses as soon as this weekend, and not on the immediate priority list to get vaccines were EMS personnel. Twin City Ambulance President Terence Clark said that is concerning.

"Our concern at Twin City and in the industry throughout New York State is that we may be pushed farther down the list," Clark said. "We got word earlier today that we were actually in a second tier. Now it seems to be a bit of a split they are putting us in with what they call a Phase 1B, which is actually low priority in Phase1."

Added Gareth Rhodes, a member of the governor's COVID Task Force: "EMS always has, and still is, in the first wave of vaccine recipients. NYS is receiving only 170,000 doses initially, which is not enough doses to cover every person in Phase 1. So practically, not everyone eligible in Phase 1 will get a dose immediately as part of 170,000."

Clark and others in the industry are hoping the state will adjust the priority list to include EMS workers for this batch.

"We are part of a statewide group of ambulance providers called the United New York Ambulance Network. They are actively pursuing trying to get EMS workers moved up on the list," he said. 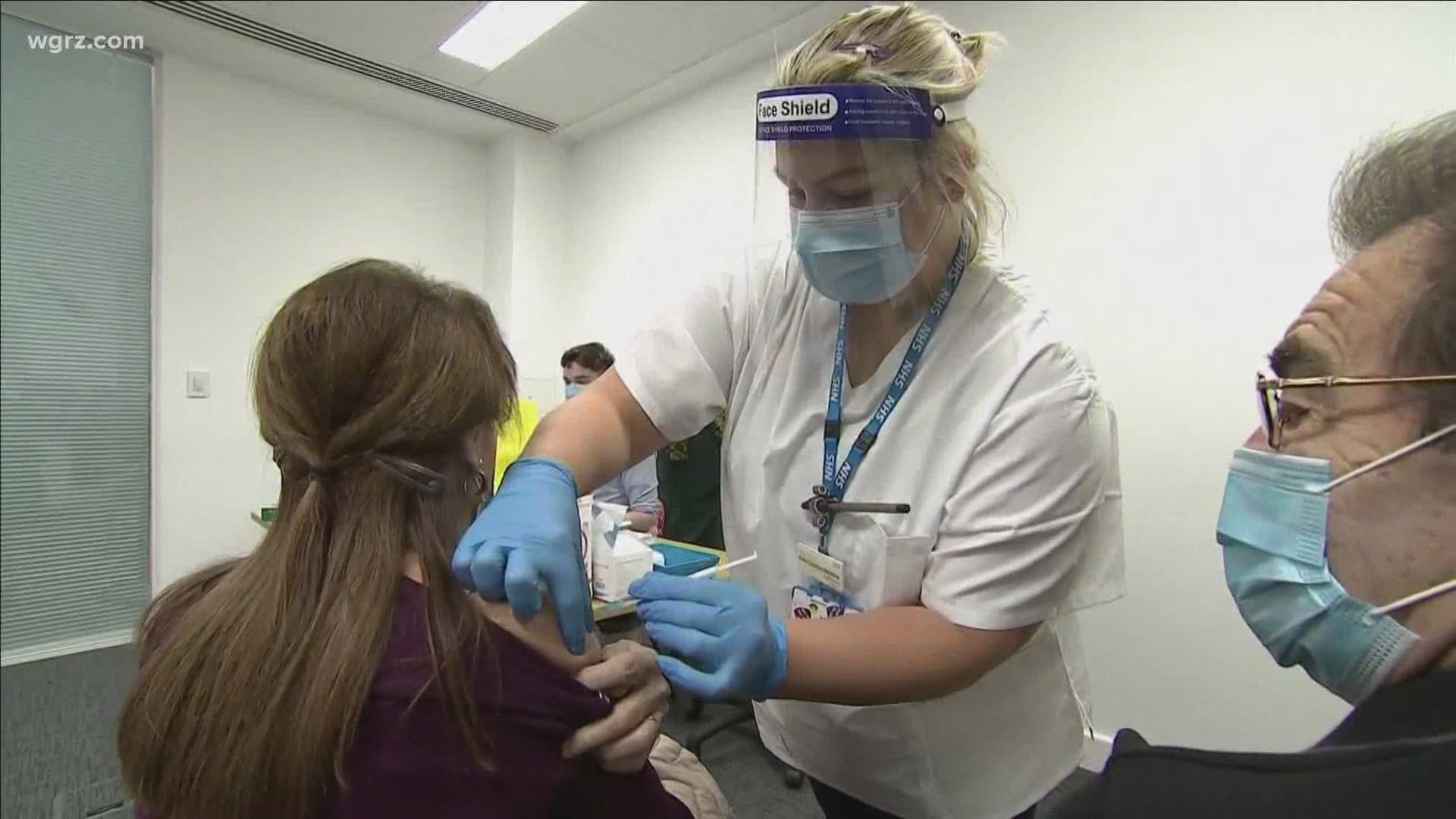