Eight Days of Hope cancels 2020 outreach due to COVID-19

Eight Days of Hope President and CEO Steve Tybor says safety is their biggest concern for both the families they serve as well as their volunteers. 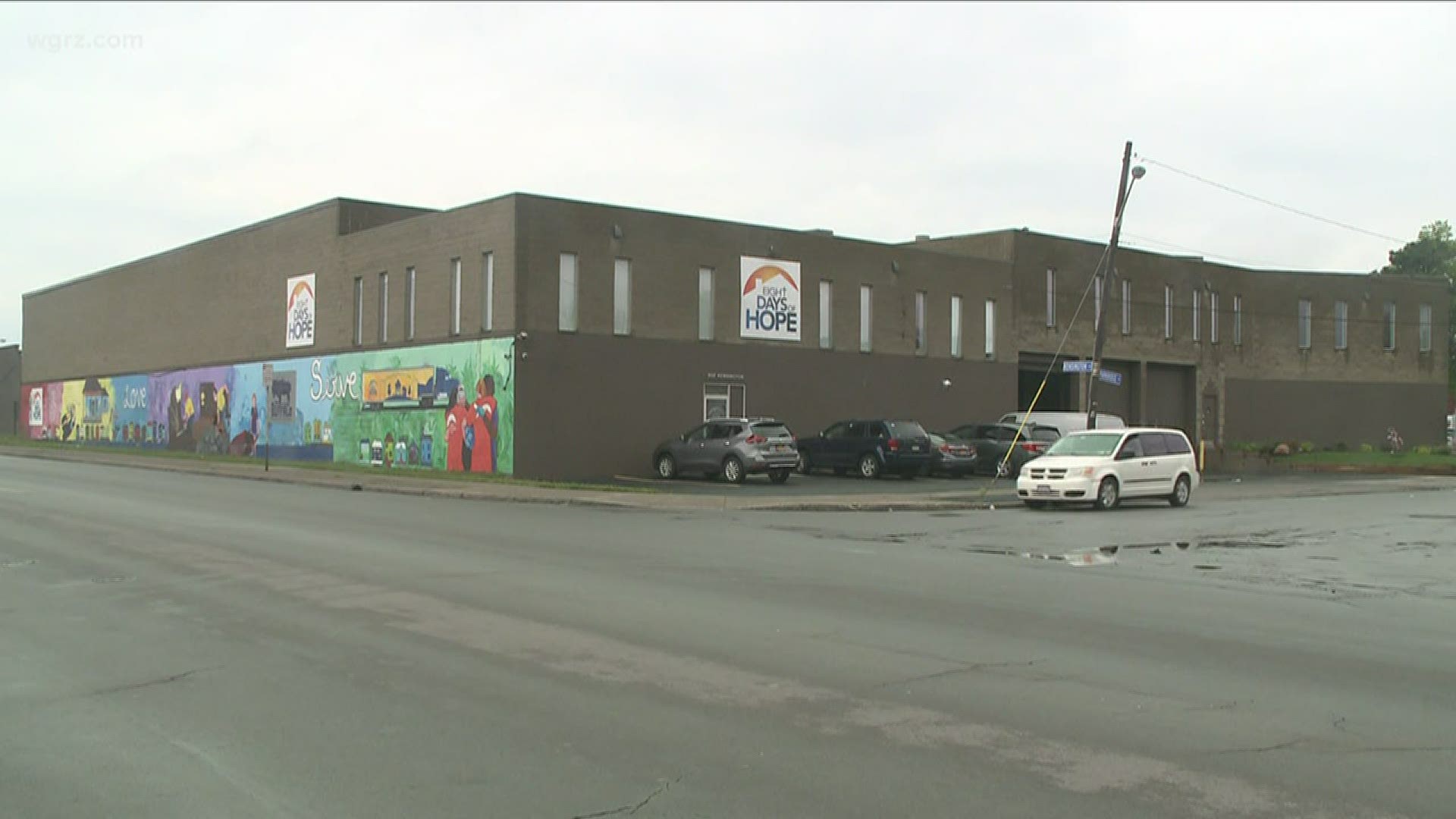 BUFFALO, N.Y. — Last year, Eight Days of Hope launched a plan to serve families in the City of Buffalo by offering free home repairs for eight days every summer; however, due to the coronavirus pandemic, Eight Days of Hope has canceled its plans for this year.

Eight Days of Hope President and CEO Steve Tybor says safety is their biggest concern for both the families they serve as well as their volunteers. Given the current state of things, Tybor says they don't believe they could lead volunteers in a safe way.

"Usually, we need at least 90 days in advance to prepare for the volunteers and the families we are serving," Tybor said. "The amount of time to assess the homes we will be repairing, the ordering of the materials, securing the permits, and the planning for the volunteers takes multiple months and there are no shortcuts."

Tybor says Eight Days of Hope intends to postpone its plans for this year until July of 2021 since they did not announce the district they planned on serving.

In 2019, over 1,500 volunteers helped serve 375 families in Buffalo's University District.