Disney's 'Frozen' musical on Broadway will not reopen

'Frozen' is the first established Broadway show to announce it will not return once the coronavirus shutdown is over. 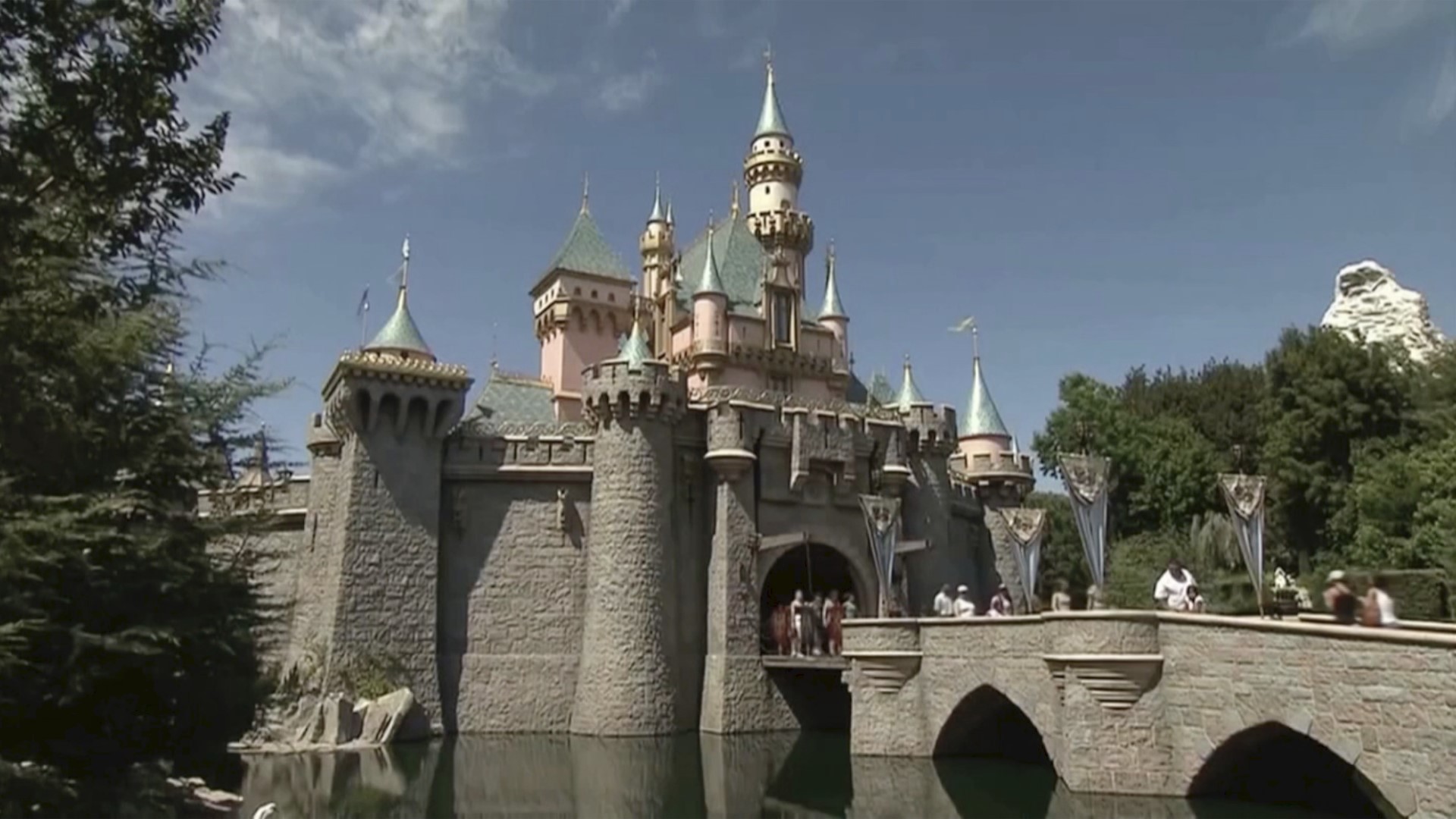 NEW YORK — The big budget musical “Frozen” will not reopen when Broadway theaters restart, marking the first time an established show has been felled by the coronavirus pandemic.

The Disney show opened in March 2018 and placed among the top five Broadway productions for both gross and attendance over both years it ran, often pulling in over $1 million, and even $2 million a week.

Until now, only shows that were waiting to officially open have announced postponements or cancellations. Disney still has “The Lion King” and “Aladdin” on Broadway and five productions of “Frozen” worldwide.

Actors’ Equity Association, which represents 51,000 actors and stage managers, reacted with dismay to the news and urged New York and national politicians to rescue the arts sector.

“Today’s news should be an all hands-on-deck moment for Gov. (Mario) Cuomo, Mayor (Bill) De Blasio and Congress,” said Mary McColl, executive director. “The arts and entertainment sector drives the economy of New York, just like it does in cities and towns across the country. Decisions made in the days and weeks ahead will shape the future of the arts sector for years to come. Public officials at all levels must think much more boldly about supporting the arts or our entire economy will be slower to recover.”

Disney Theatrical gets no corporate subsidy from the Walt Disney Company and its stage shows must be financially self-sustaining.

Although an exact date for performances to resume on Broadway has yet to be determined, Broadway producers are now offering refunds and exchanges for tickets purchased for shows through Sept. 6.

Broadway performances were suspended on March 12 after Cuomo imposed a ban on gatherings of 500 or more people. There were 31 productions running, including eight new shows in previews and another eight shows in rehearsals preparing for the spring season.

Some shows like an upcoming revival of Neil Simon’s “Plaza Suite” starring Matthew Broderick and Sarah Jessica Parker, as well as a musical about Michael Jackson, have pushed their production to next year.

Other shows scheduled to open this spring have abandoned their plans, including “Hangmen” and a revival of Edward Albee’s “Who’s Afraid of Virginia Woolf?”