In an attempt to jump-start negotiations, Democrats are drafting a new relief plan that would likely include a second stimulus check and more help for restaurants. 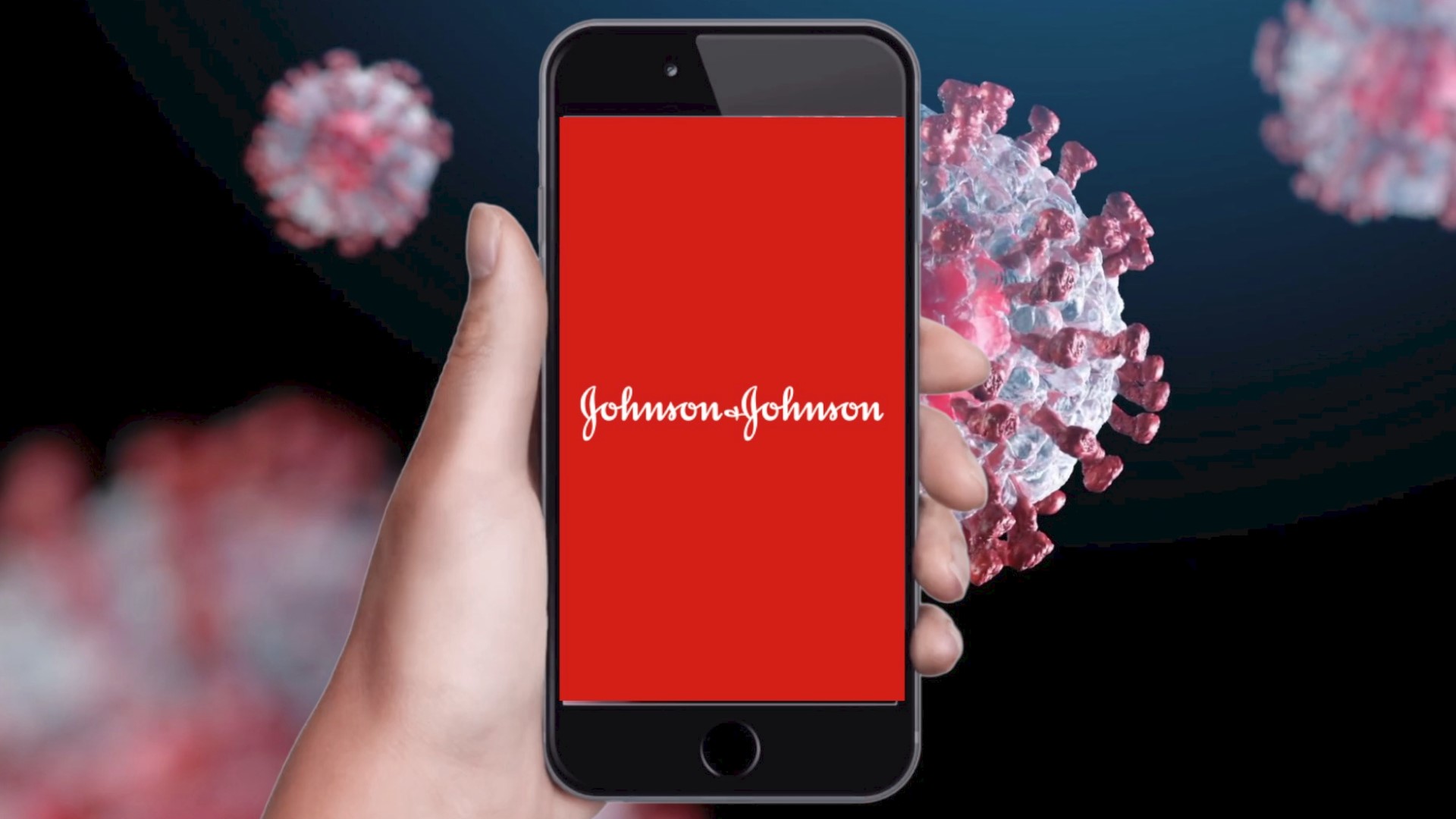 WASHINGTON — House Democrats are going back to the drawing board on a huge COVID-19 relief bill, paring back the measure in an attempt to jump-start negotiations with the Trump administration.

The Democratic-controlled chamber could also pass the $2 trillion-plus measure next week if talks fall through to demonstrate that the party isn't giving up on passing virus relief before the election.

The chamber passed a $3.4 trillion rescue measure in May but Republicans dismissed the measure as bloated and unrealistic. Even as Democrats cut their ambitions to $2.2 trillion or so, Senate Republicans have focused on a much smaller rescue package in the $650 billion to $1 trillion range.

An aide familiar with the leadership discussions and authorized to characterize them said the new bill would total about $2.4 trillion and is likely to contain additional relief for the airline and restaurant sectors, which have been especially slammed by slumps in business from the virus. The aide requested anonymity to characterize the closed-door talks.

“We’re trying to figure out how to move a negotiation forward because we believe the American people need some help. And so we’re going to try," said Rules Committee Chairman Jim McGovern, D-Mass. “Our chairs are looking at everything again and the hope is that we can come up with something."

House Speaker Nancy Pelosi, D-Calif., commissioned the effort, which caused a buzz in Washington's lobbying industry even as hopes for a deal between the Democratic-controlled House, the GOP-held Senate, and the White House still seems to be a longshot.

“We are still striving for an agreement," Pelosi told her colleagues, according to the aide. “If necessary, we can formalize the request by voting on it on the House floor.”

Recent talks between Pelosi and Treasury Secretary Steven Mnuchin have gone nowhere, but neither side wants to officially give up.

Thursday's developments come as moderate “front line" Democrats in competitive reelection races have been pressing leaders like Pelosi to become more flexible. Some participated in drafting a $1.5 trillion bipartisan bill that fell flat when outlined last week. Pelosi and other Democratic leaders, however, say they are uninterested in a “message vote" that offers political cover but fails to catch on with the Senate or the White House.

“We’re focused on a negotiation, we want to get a deal with Secretary Mnuchin and the Senate because we want to get people help, not just messages," said House Majority Leader Steny Hoyer, D-Md.

The revised measure is likely to contain scaled-back proposals to give aid to state and local governments, $1,200 direct payments to most Americans, more than $100 billion in aid to schools seeking to safely reopen, and funding for renewed pandemic jobless benefits and production of a COVID vaccine.

“I think we’re headed towards a resurgence of the virus in the fall, and until we defeat the virus, you’re not going to have full economic recovery," said Ways and Means Committee Chairman Richard Neal, D-Mass.

Credit: AP
In this April 23, 2020, photo, President Donald Trump's name is seen on a stimulus check issued by the IRS to help combat the adverse economic effects of the COVID-19 outbreak, in San Antonio.