'I think for many of the Democratic state legislators, we feel blindsided and betrayed,' Western New York Assemblyman Patrick Burke said Thursday. 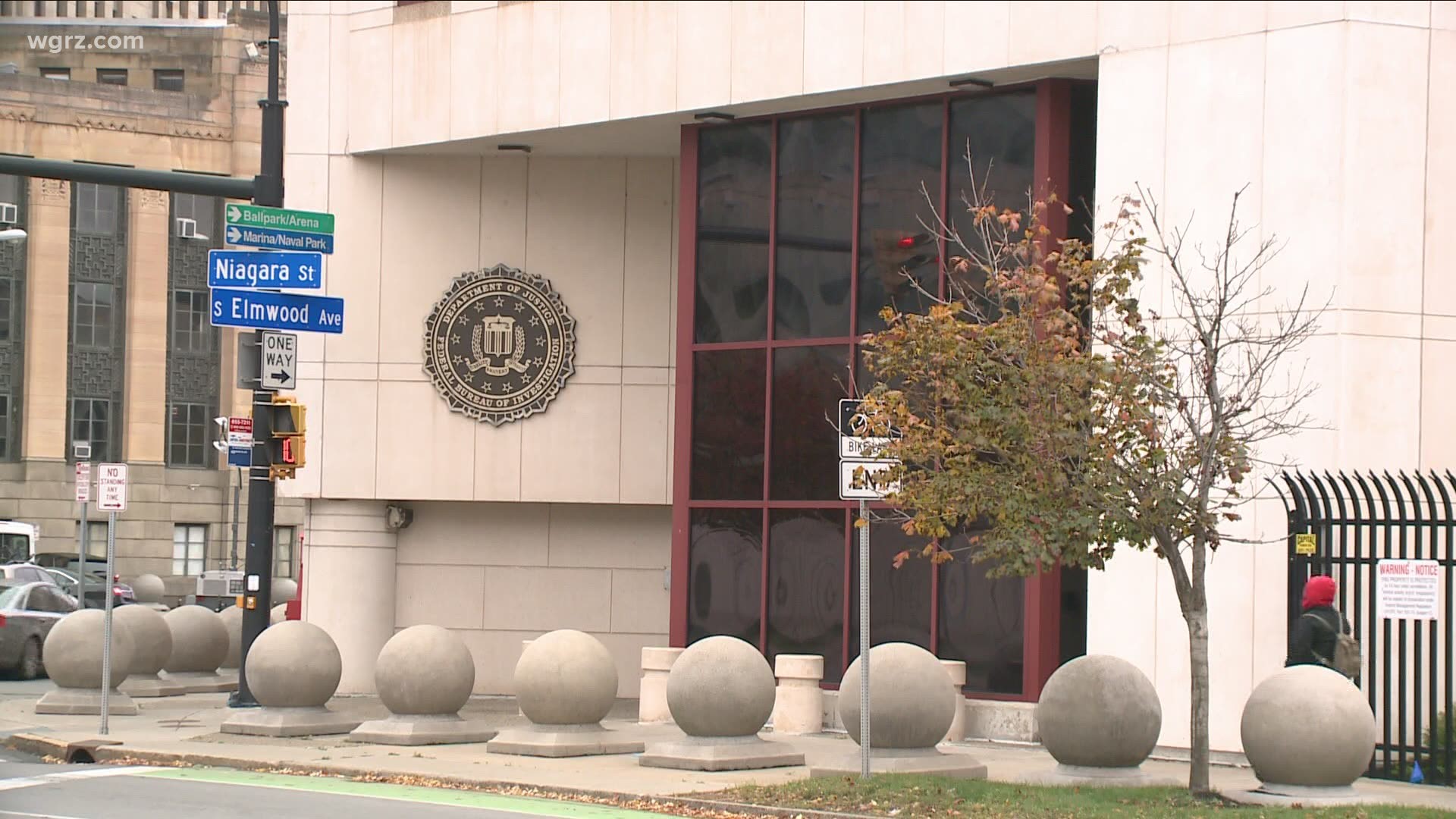 BUFFALO, N.Y. — Democratic lawmakers are reacting to reports that Gov. Andrew Cuomo's administration is now under federal criminal investigation for its handling of nursing home deaths in New York.

"I think for many of the democratic state legislators we feel blindsided and betrayed," Assemblyman Patrick Burke said.

Burke, a Democrat who represents the state's 142nd District, which includes portions of West Seneca and Orchard Park, spoke with 2 On Your Side on Thursday night.

The federal probe that may include, but is not limited to, last March's order that directed patients be accepted into nursing homes and barred operators for testing them for COVID-19, the state attorney general's report that found the state had under-reported nursing home deaths from the virus, and the admission by a top aide to the governor on a February 10 conference call, that information was kept from lawmakers and the public.

"The governor withholding that information from us, I am furious with him and his administration, and so are most of my colleagues," Burke said.

The information had first been requested back in August when the legislature held nursing home hearings and questioned top officials such as the health commissioner, Howard Zucker.

State Senator Gustavo Rivera, a Democrat who represents the Northwest Bronx and serves as Chairman of the Committee on Health, characterized those hearings as being "stonewalled."

"Ultimately and sadly, this administration is, as far as I'm concerned, is all gut and brain and not much heart and ears," Rivera told 2 On Your Side on Thursday.

Rivera was one of a handful of legislators invited to have their questions answered on that February 10 call with the governor's COVID response team.

"Coming out of that meeting, I actually thought it was a productive one, the reality is, up until that point," Rivera said.

"They [the governor's office] was actually quite candid in so many instances, in so many questions, that we had asked them seven months before that they had never bothered to respond to."

Republican lawmakers have threatened and formed a committee to look at impeaching Governor Cuomo, although, in reality, it carries more political weight than anything.

As the minority party, Republican lawmakers would need to flip a vast amount of Democratic support.

When asked to respond to such plans Rivera said:

"What our responsibility is right now is to be legislators, and to legislate, and to hold the governor accountable certainly. Unlike some of my Republican colleagues, I do not think there was some deep conspiracy here." 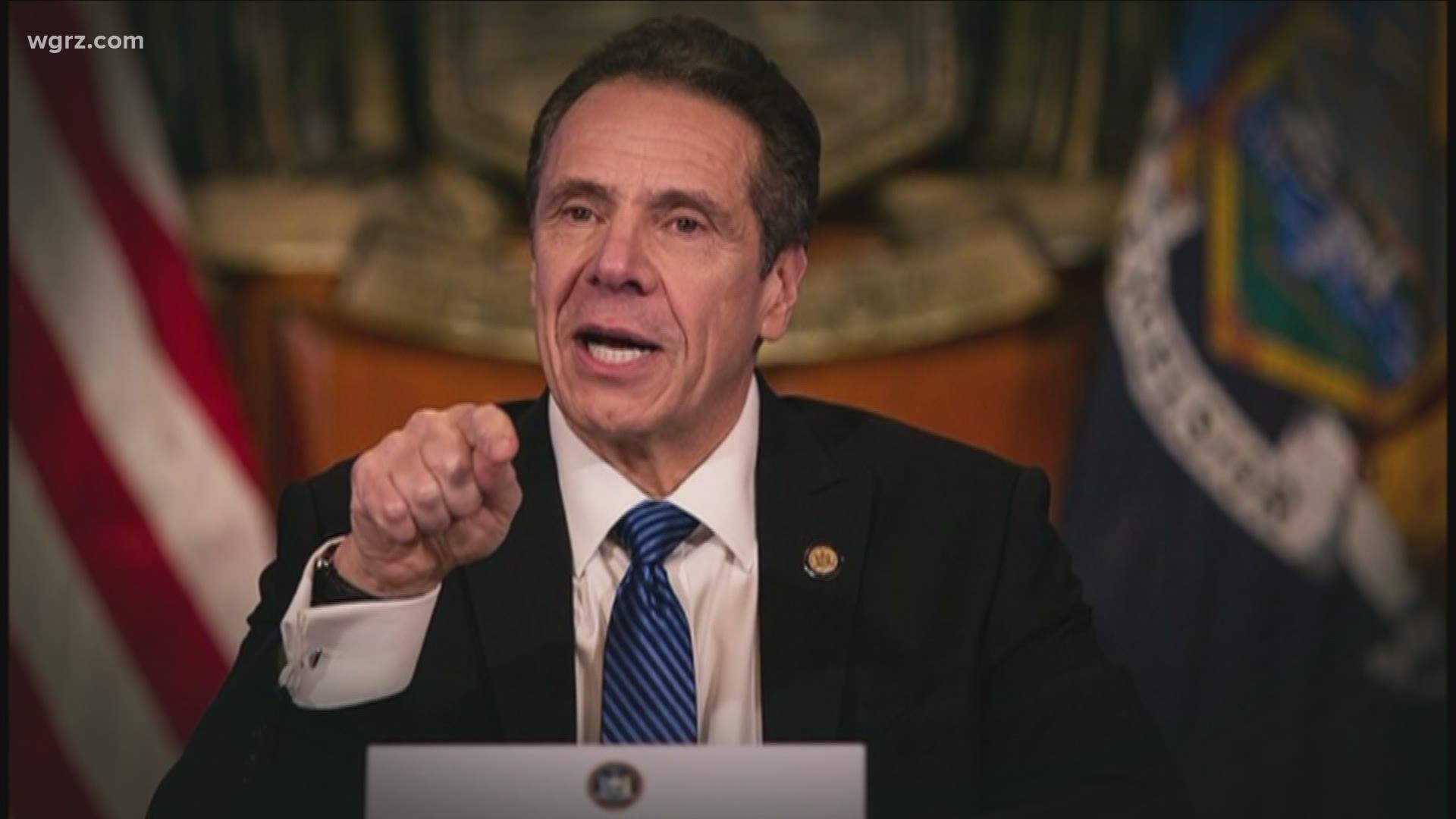 Rivera and Burke are among a growing group of lawmakers who think it's time for the legislature to regain its power. Burke was one of the first Democrats in Western New York to speak out against the governor's expanded control during the COVID-19 pandemic.

"The Democratic majority knows how tragic all these events were and knows we have to act to resolve them and we're going to act legislatively to do so," Rivera added.

Burke agreed, adding: "I mean we've got work to do and there needs to be a full accounting of what's happened."

While Burke said that he doesn't believe any criminal charges were committed by Governor Cuomo's administration. Rivera said he would let the reported federal investigation play out.