Delay in COVID test results? Depends on who does it

County lab can turn results quickly but has limited capacity. The wait for results is getting longer at doctors' offices and urgent care centers. 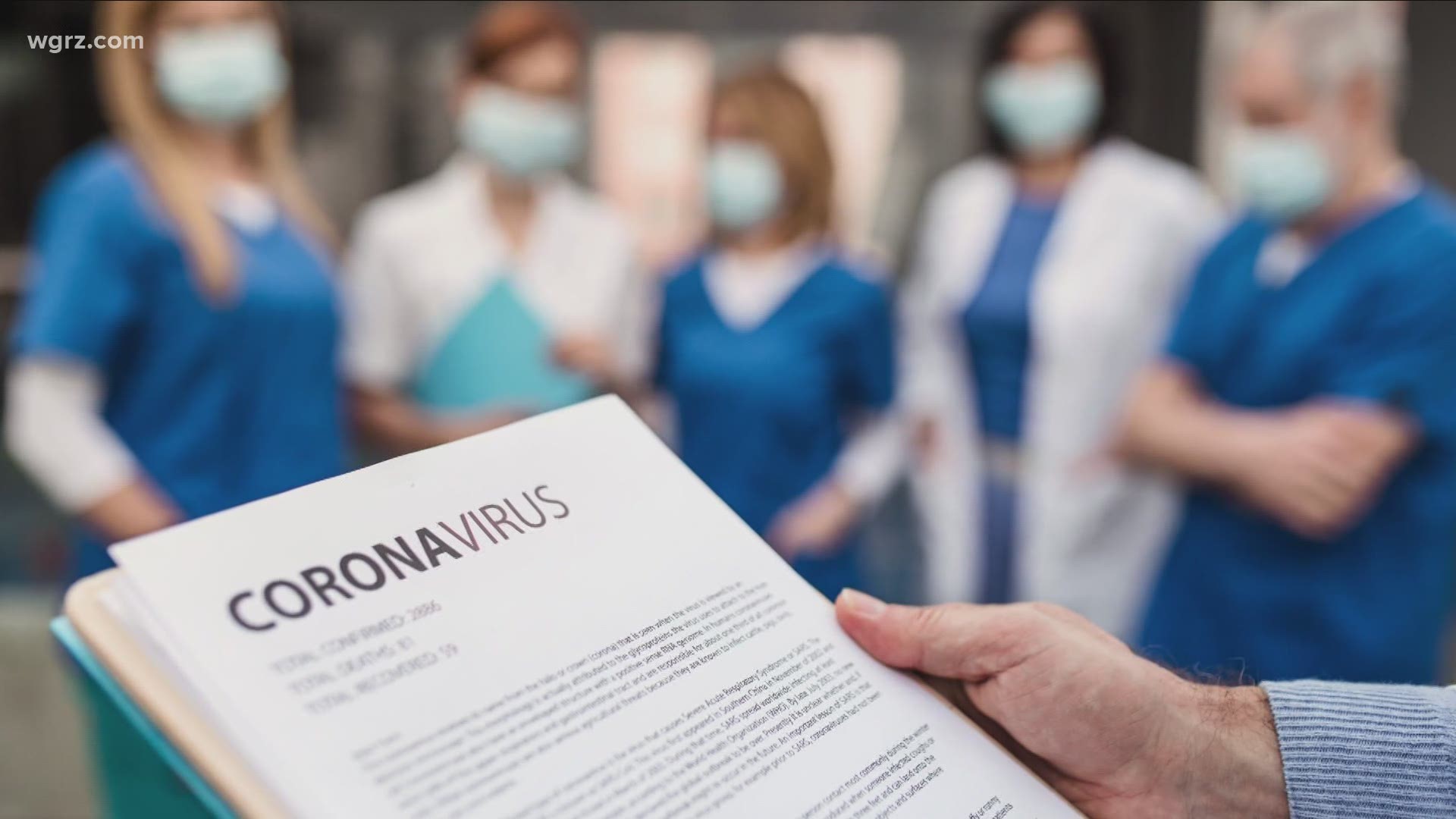 BUFFALO, N.Y. — Five months after coronavirus first reared its head in the state of New York, the time for some in getting results from a COVID-19 test are getting longer and longer.

According to health officials, much of the problem is due to a soaring nationwide demand for tests, and for re-agents, which are the chemicals needed to run the tests.

This has caused a shortage of reagents and in some instances has resulted in delays in getting test results back quickly.

Though Gov. Andrew Cuomo assured reporters during a conference call on Wednesday that "it's not a concern here, but it is a concern in other states,” a Buffalo physician says that’s not the case at his practice.

“Yes, it is a really big issue here,” said Dr Raul Vazquez, of Urban Family Practice, which has offices on both the city’s east and west sides.

According to Dr. Vazquez, the wait for results has gone from two days early on in the pandemic to up to two weeks now.

This not only leaves patients and doctors on pins and needles, in terms of determining the nature of an illness and treatment options, but also hampers efforts to curb the spread of the virus through contact tracing.

“When you can get a result in two days that’s good, because if it comes back positive, the patient is still in the infectious stage where contact tracing and everything makes sense,” Dr Vazquez said.

But when it comes to a two week wait, Dr. Vazquez said, "it becomes almost a useless test because by then there's not really much you can do with the contact tracing to prevent or cut down on the number of people exposed." 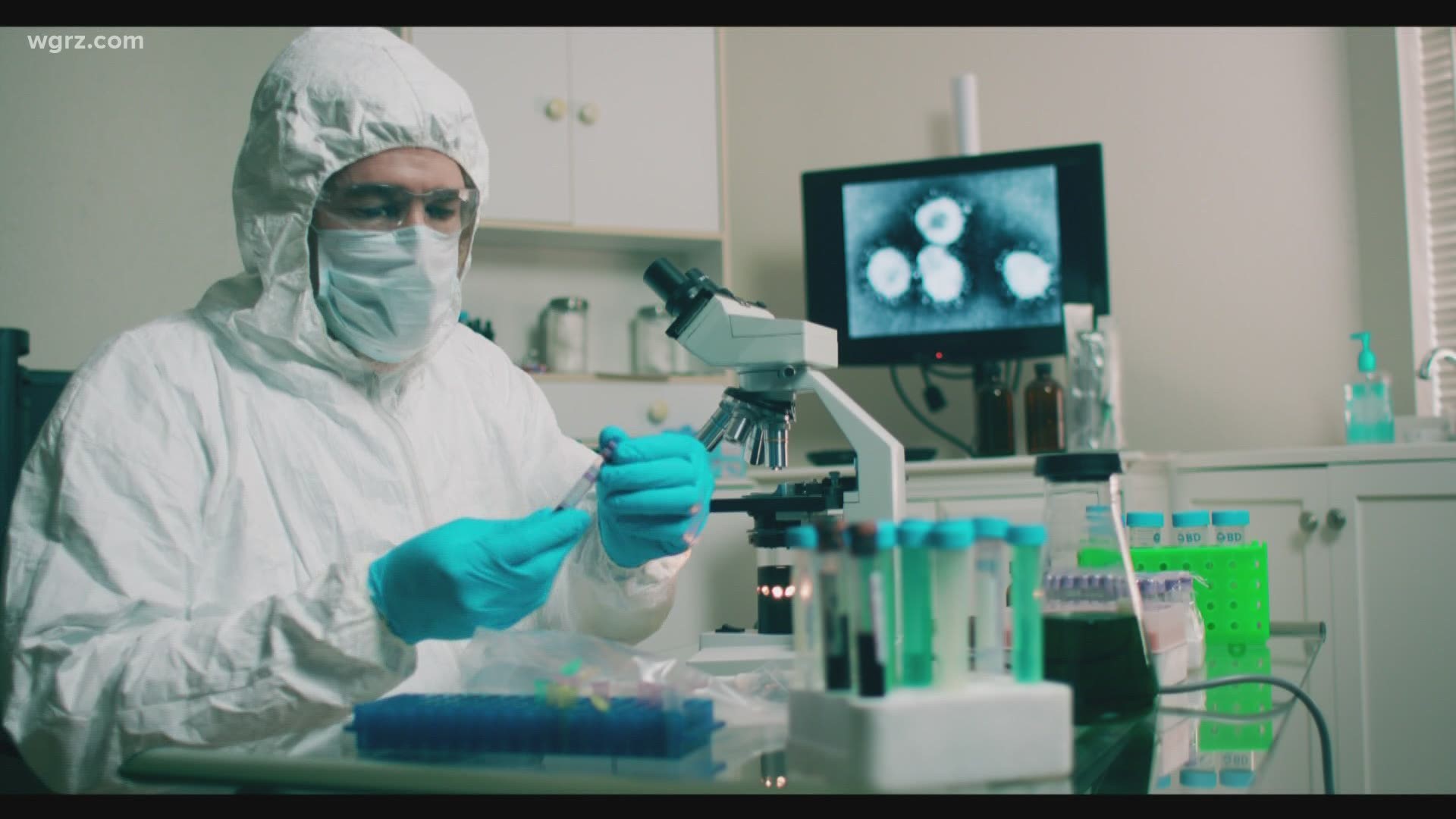 Meanwhile, according to Erie County Health Commissioner Dr. Gale Burstein, tests done at one of the county’s test sites can be turned around in two days or less.

She says the difference is the county's lab-like some other public health labs, receives a steady supply of the re-agents from the Centers for Disease Control and Prevention.

That doesn’t mean, though, that the county is able to pick up the slack, as it   limits its lab to conducting only 500 tests per week, in order to not run out of its allotted supply of re-agents.

“Other labs do not have that capability to order directly from CDC,” Burstein explained. “They have to rely on the commercial market where there are supply and demand issues and where it is very competitive and difficult.”

And it is the commercial labs which doctors’ offices and urgent cares must increasingly rely upon.

Especially with hospitals, that once conducted the tests, having to save the re-agents they have, in order to conduct the mandated tests on their employees, and patients seeking elective surgeries or other treatments. 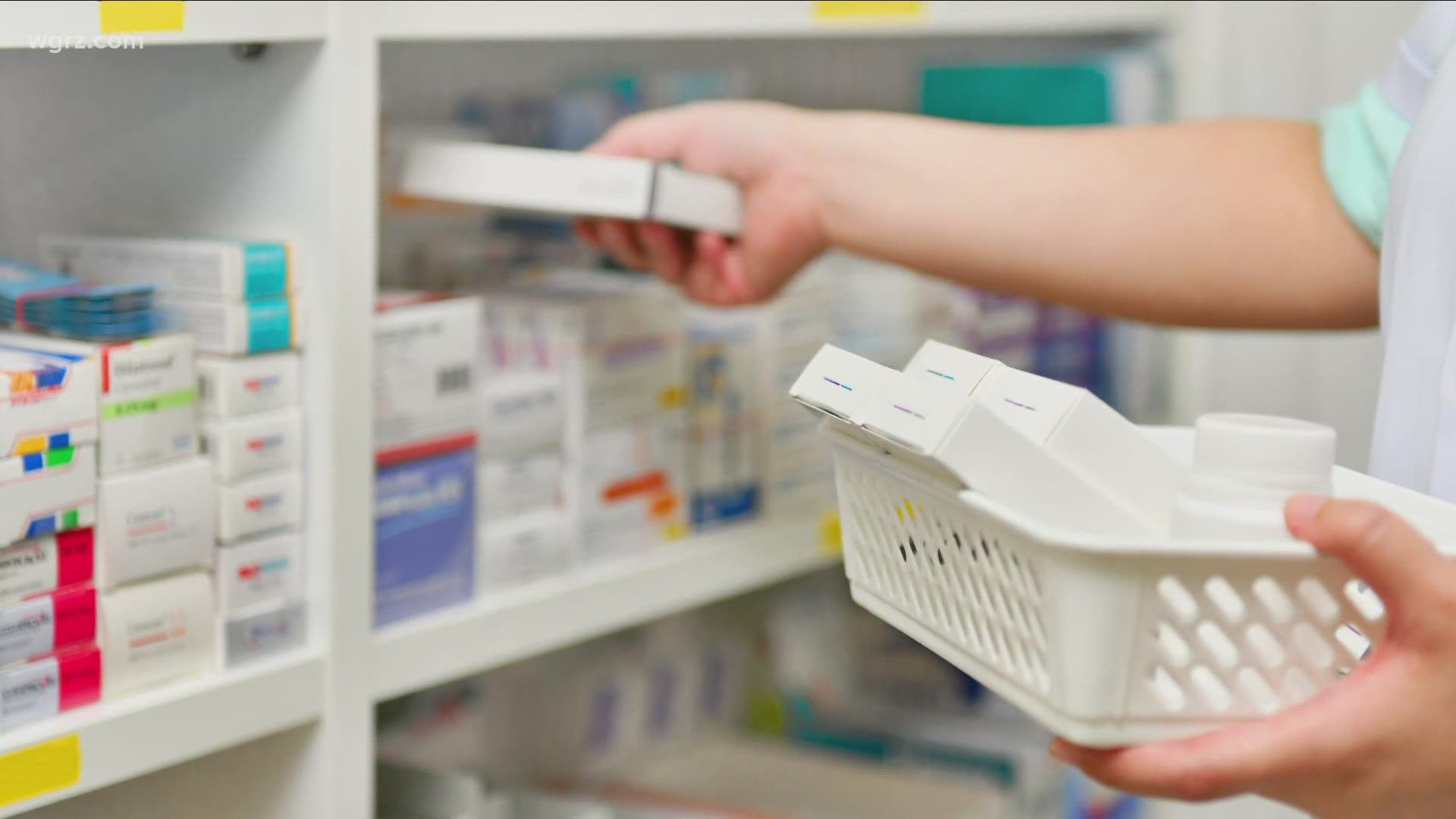