'Of course there are always concerns, but I'll tell you that the protocol is designed and implemented as private as it can possibly be.' 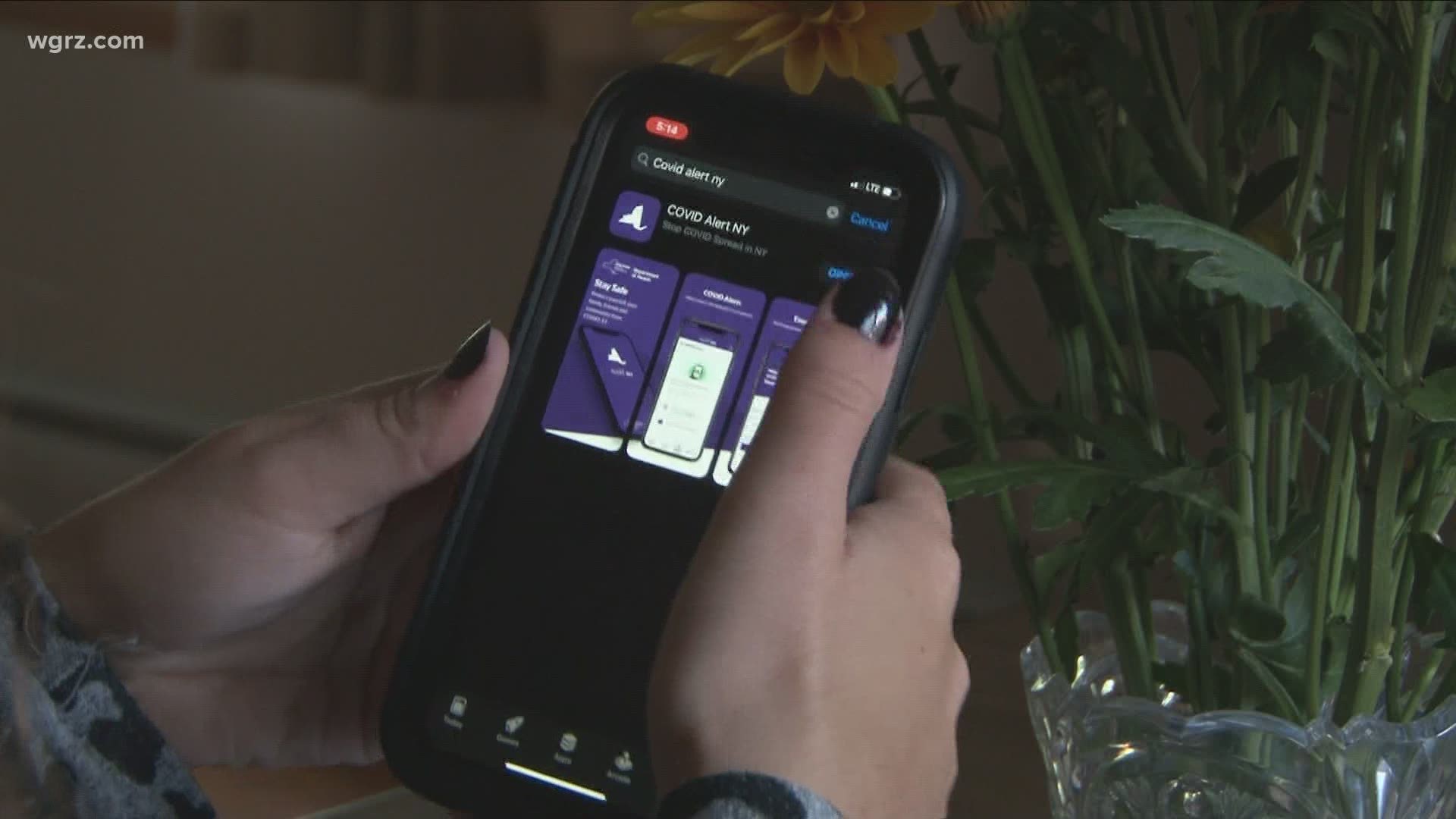 "We have been looking for a technology based solution," Cuomo said during a conference call with reporters Thursday morning.

The app, which is available on both Apple and Android devices, uses Bluetooth technology to notify you if you came in close contact with a person who has COVID-19. It has been downloaded by more than 305,000 people in less than three days since it was announced.

2 On Your Side spoke with Dave Newell, the Founder of Loptr LLC, a cybersecurity consulting company, and Holly Hubert, CEO of Global Security IQ, about how this technology works.

"If you have two phones, and each of those phones is running the app and they are close to each other, if you're close enough to each other, about six feet and close for 10 minutes, what they'll do is exchange a random code between the phones," Newell said. 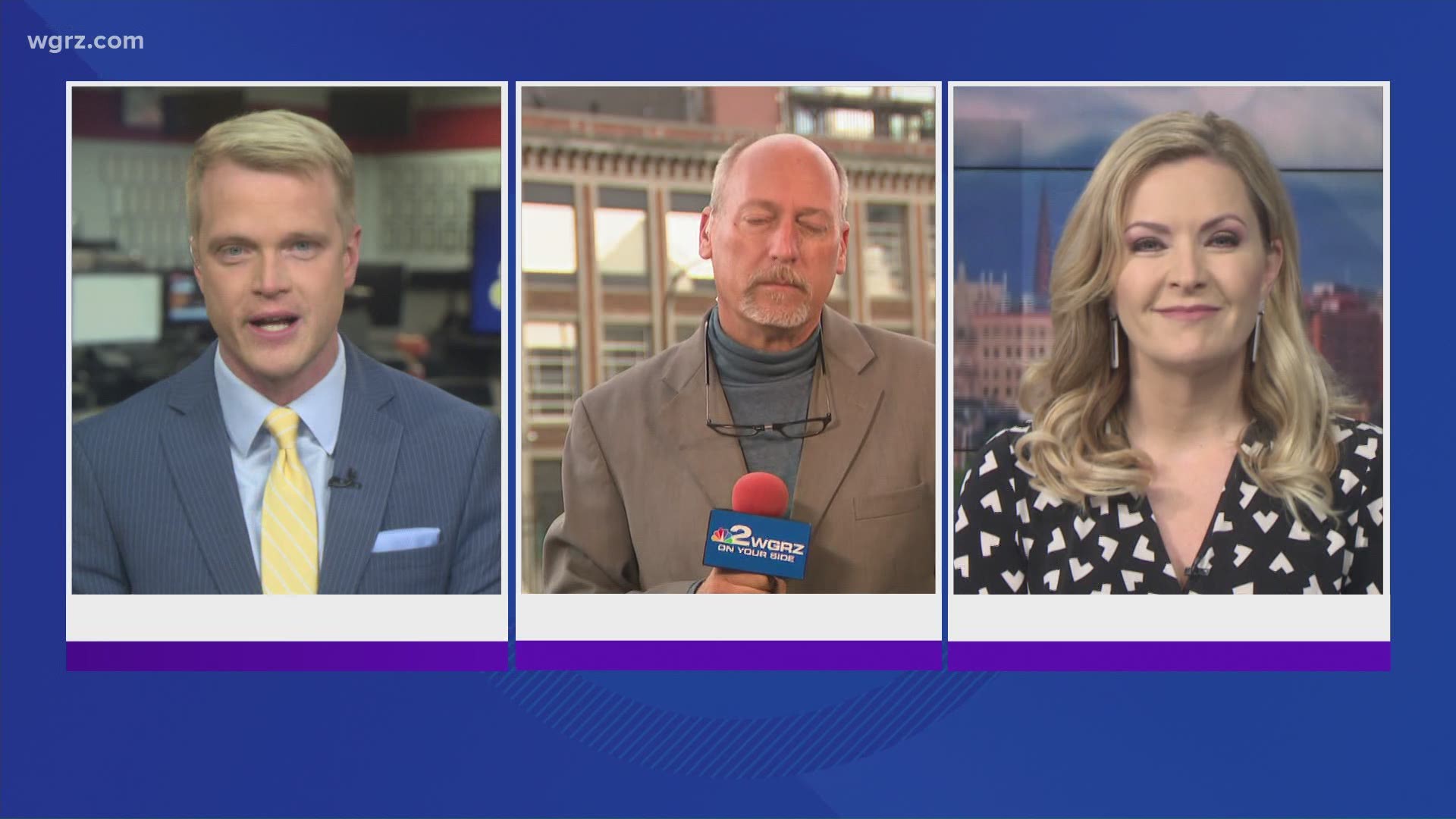 Added Hubert: "It’s a device that shares a short distance wave almost like a hand shake with another device."

One of the biggest concerns people have about the app is privacy. 2 On Your Side spoke with Marc Zissman, the associate head of cybersecurity and information at MIT Lincoln Laboratory.

Zissman helped develop the technology used in similar apps used in more than a dozen states.

"Of course there are always concerns, but I'll tell you that the protocol is designed and implemented as private as it can possibly be," he said.

Zissman said the app is anonymous.

“If you ultimately get notified that you have been near somebody who was infected and were too close to that person for too long, you’ll never know who that person was. Nobody will ever know,” Zissman continued.

NEW: the COVID Alert NY app has been downloaded over 305,400 times

Downloading this app is the easiest way to show each other we care...and it's FREE

New York State officials say it's safe, ensuring people that GPS is not used and no personal information is collected.

"We've had expert security people review this app to ensure that it preserves your privacy, and no personal information will be collected," said Larry Schwartz, who is tasked with rolling out the app.

Participation is voluntary, but state officials hope to get as many people as they can to download the app to assist the 15,000 contact tracers in New York.