The governor issued the caution flag earlier this week after a steady increase of positive cases. 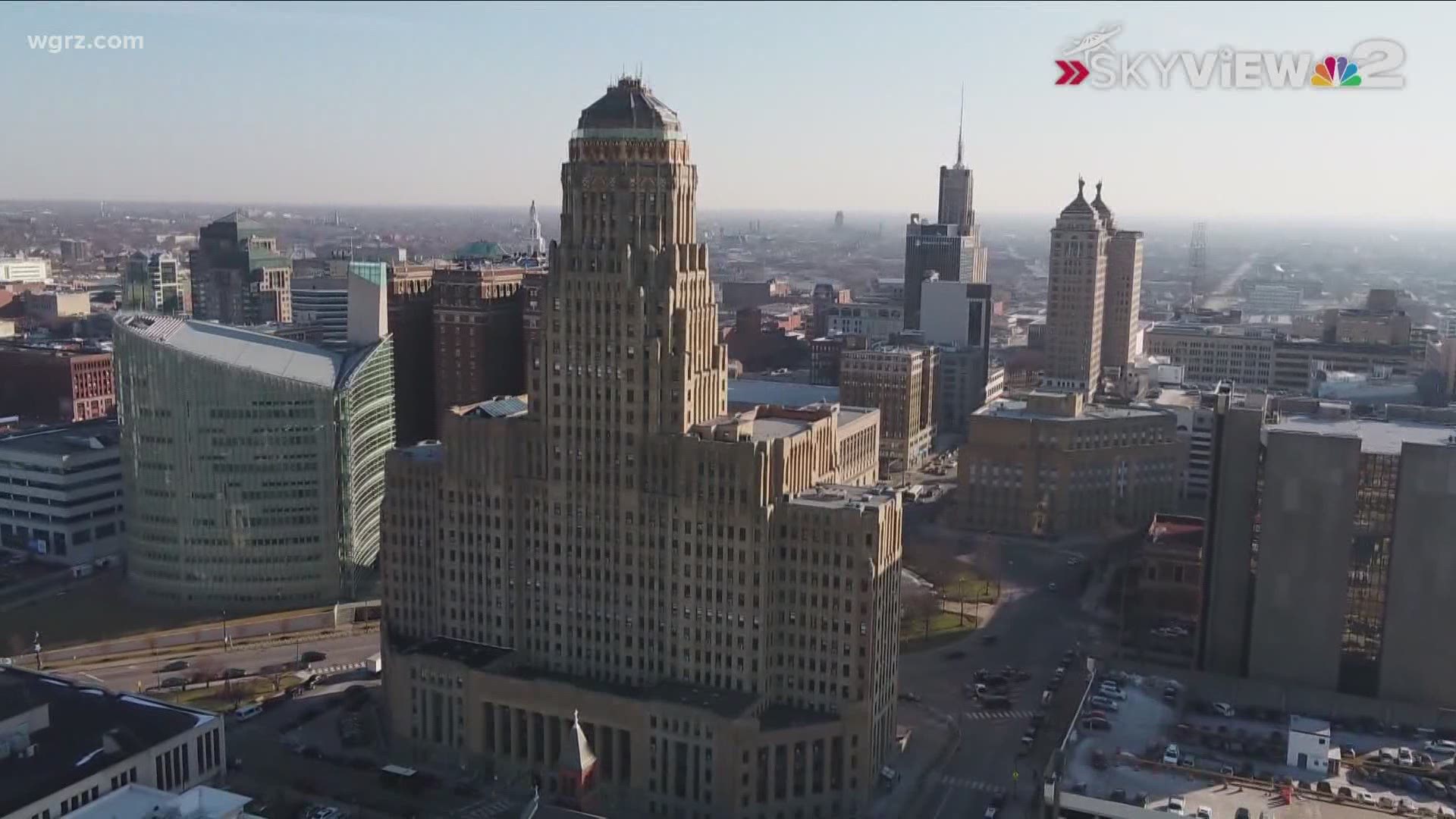 BUFFALO, N.Y. — New York Governor Andrew Cuomo says the caution flag in the Western New York region will be raised a little higher after the region's COVID-19 positive rate was at 2% for August 26.

The governor issued the caution flag earlier this week after a steady increase of positive cases.

Of the 5,983 COVID-19 test results for August 26, 118 were positive. The last time there were more than 100 positive results on a single day in the region was May 22.   The seven- day rolling average of positive test results continues to climb. The average of the percent positive is now 1.6%, that’s double what it was on August 17.

When asked about locations, the governor said they have traced at least 53 positive cases to a food processing plant in Chautauqua County.

Other cases are attributed to community spread, a steel plant in Erie County, new cases at two nursing homes, seasonal labor at farms.

Governor Cuomo says the state will deploy a SWAT team from the Department of Health and open eight testing sites, including three in the City of Buffalo.

"The infection rate in Western New York was 2 percent so that's not good news, and we're going to deploy a SWAT team from the Department of Health that are going to do additional testing at eight sites," said Cuomo.

The sites will be located in Buffalo, Niagara Falls, Lockport, Williamsville, West Seneca and Dunkirk. The state will use Abbott testing machines at these sites, according to the governor,  which will get same-day results.

"People will have to make an appointment, but we are focusing on Western New York and we're going to continue to focus on it," said Cuomo.