Cuomo to states on travel advisory list: get your numbers under control

'We're not going to change the formula. We just need the nation to get the virus under control the way we did in New York, frankly.' 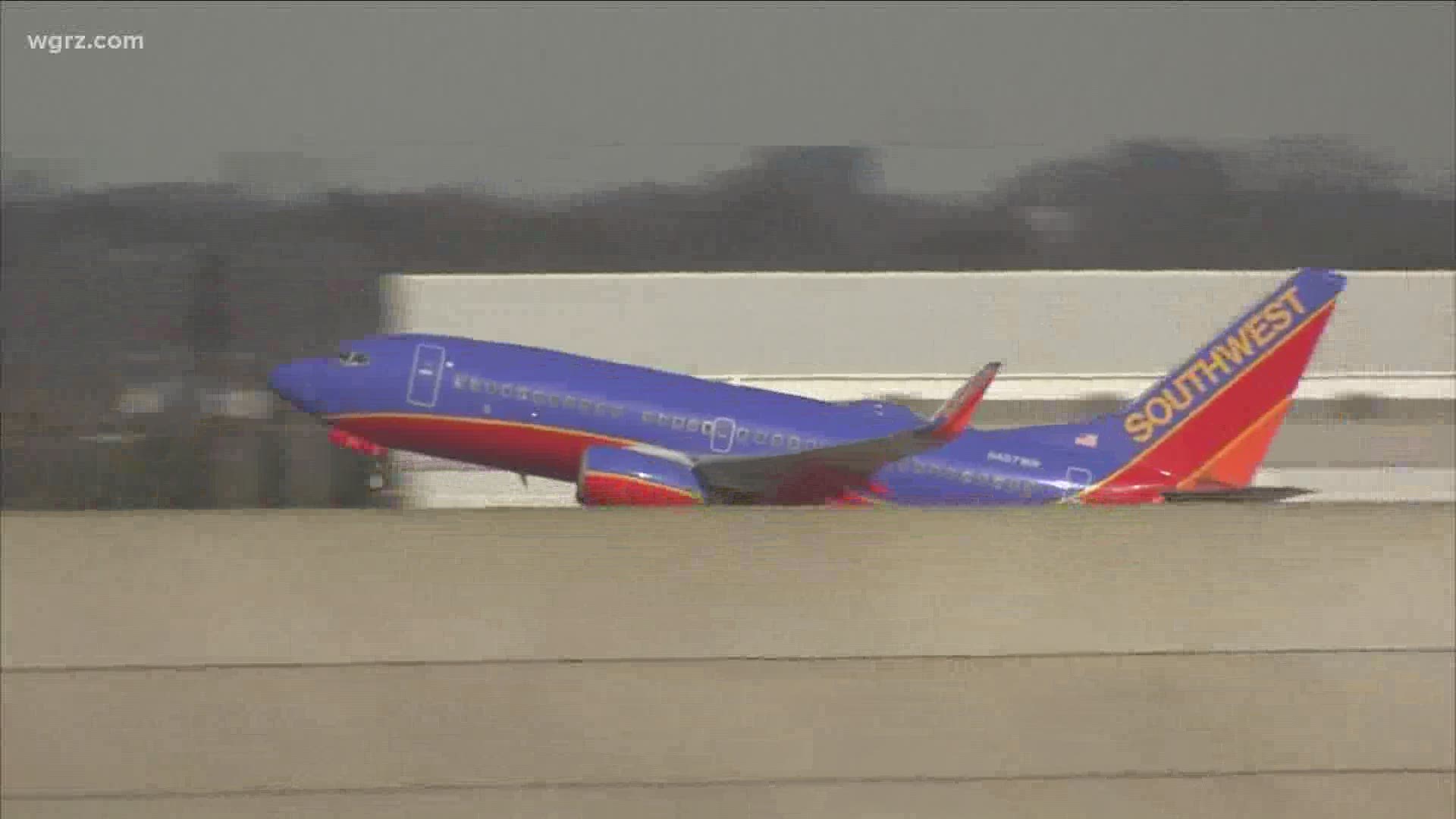 During a news conference, he said states will be removed only if each state starts to get its own numbers under control.

"We've offered help to every state, every city, anything we can do," he said. "They were all there for us, and we want to be there for them. But we're not going to change the formula. We just need the nation to get the virus under control the way we did in New York, frankly."

Right now, there are 31 states on that travel advisory list.

Travelers coming from any of the states listed with high infection rates will have to quarantine for two weeks upon arriving in New York State. 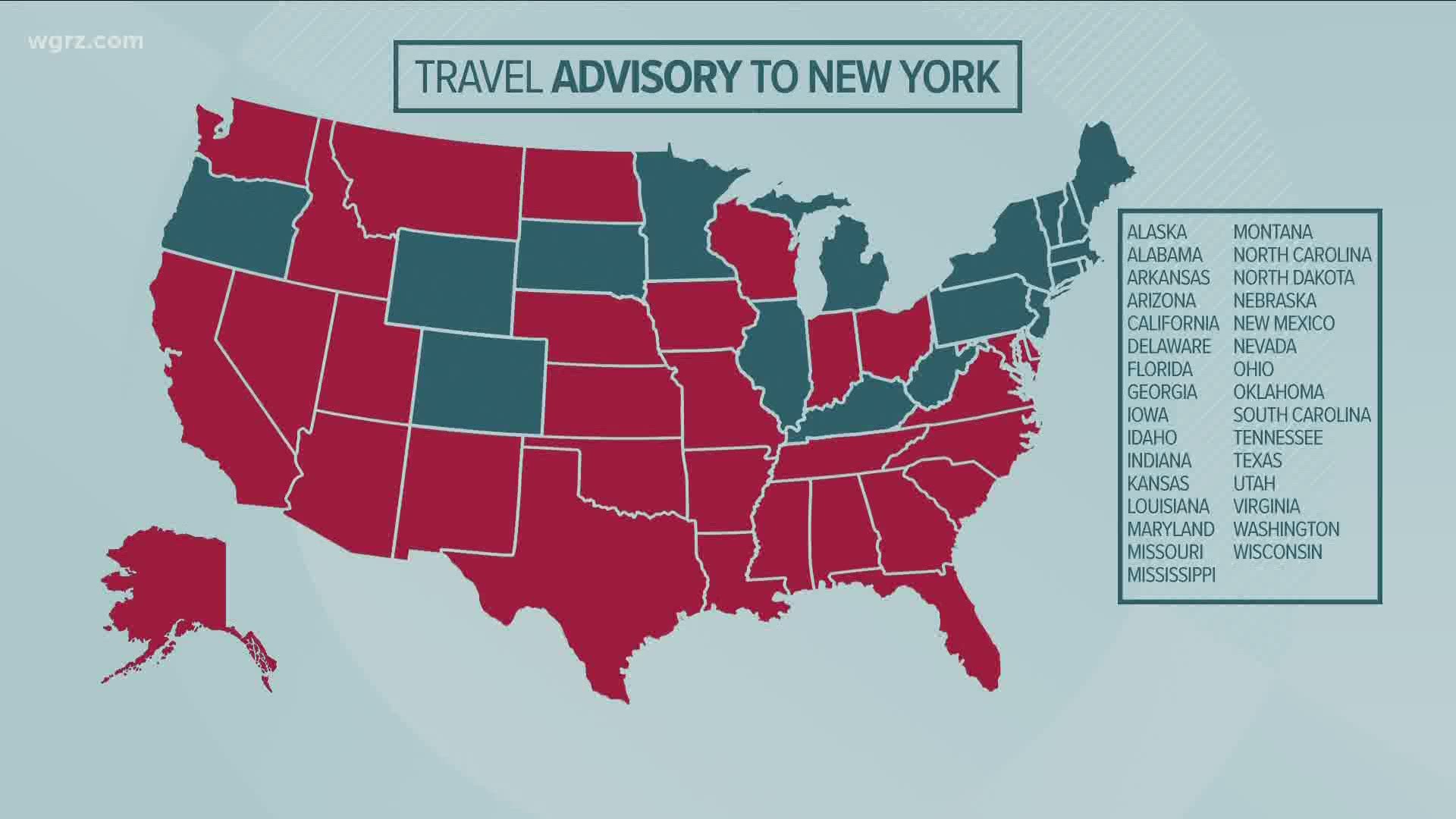 Cuomo said Sunday that hospitalizations continue to decline in New York State, with 639 people in the hospital, which he says is a new low for the state.

Of the more than 53,000 people who were tested on Saturday, 536 people tested positive for the coronavirus. That's a daily positive rate of 1 percent.

"Don't get cocky. Don't get arrogant," the governor said Sunday. "There are still threats that are out there. There is the national threat, and then there's the compliance. National threat, we have 35 states that are seeing increases; 66,000 COVID cases (on Saturday)."