Cuomo: still too early to tell how fall classes will look across New York

'It's two months away. Anything can happen in two months. You look back two months and you see how many things have changed,' the governor said. 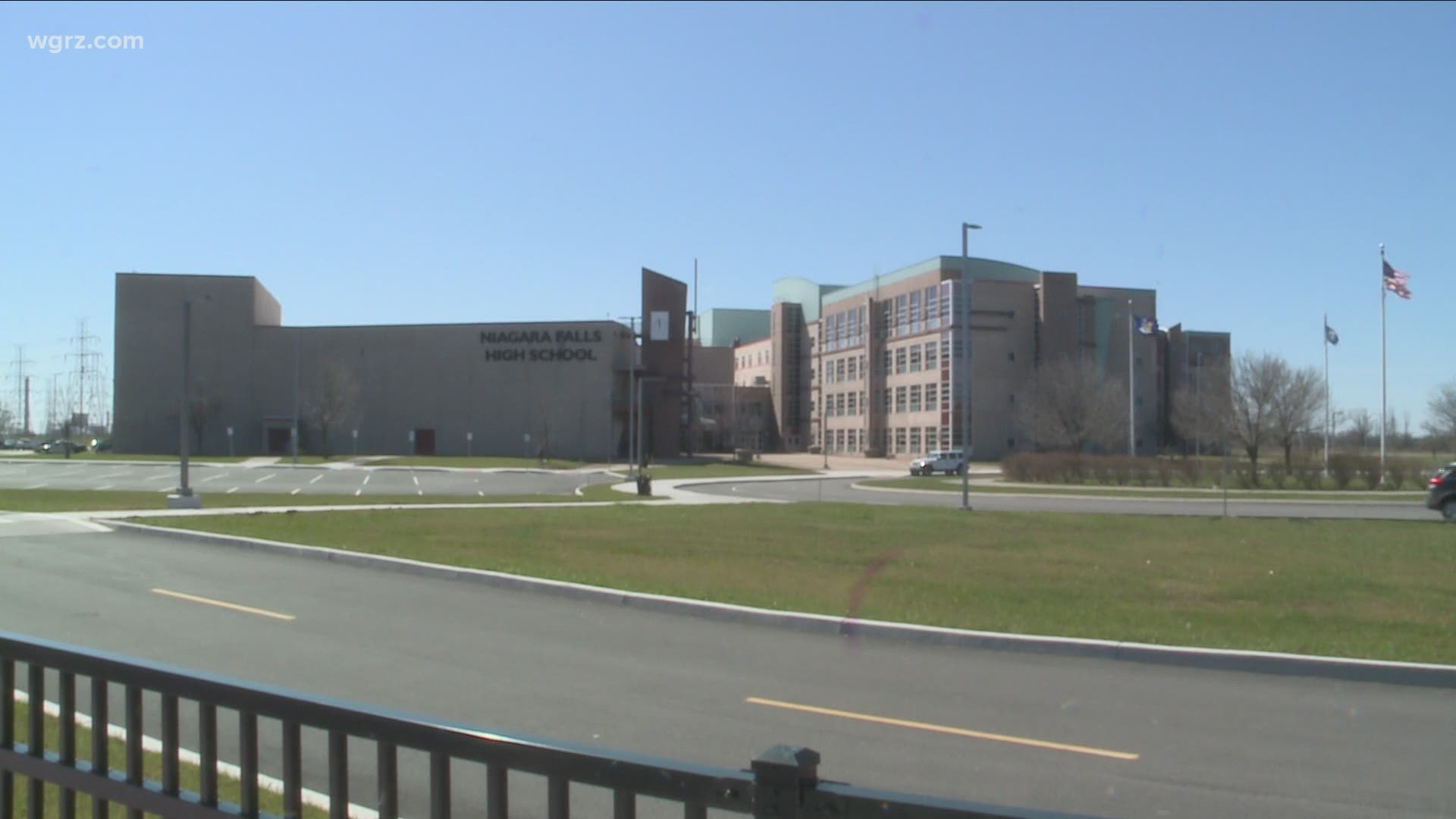 NIAGARA FALLS, N.Y. — The superintendent of Niagara Falls Public Schools Mark Laurrie tells 2 On Your Side the number one question parents keep calling about is when their kids can finally get back into an actual classroom.

According to Gov. Andrew Cuomo, it's still too early to make that decision.

"Anything can happen in two months. You look back two months and you see how many things have changed. I want to see what the infection rate is and what the disease is doing before we pull the trigger and make the decision."

Cuomo says if the coronavirus pandemic continues across the country, kids are going to be out of a classroom setting for a long time.

According to Laurrie, that will present a number of challenges, on top of ones he says the district is already facing.

One of them includes the socialization that all kids, but especially those in elementary school need. He says it can't go on forever.

"At some point, we've got to either plan to return with precautions in place or some sort of hybrid return where we are in a couple days, out a couple days, or some other form of that," Laurrie said.

He says a new year and a new class with just remote learning could also present a big challenge for teachers as well.

"It's important to note that we went out on 27 weeks of relationships, and we won't have had the chance to do that in November," Laurrie said.

He says teachers are fine tuning their remote-learning lesson plans in the meantime.

Laurrie says even if classes are held in person at the start of the year, it will be a challenge for the district to disinfect buses when 5,000 of the 7,500 students use them every day. 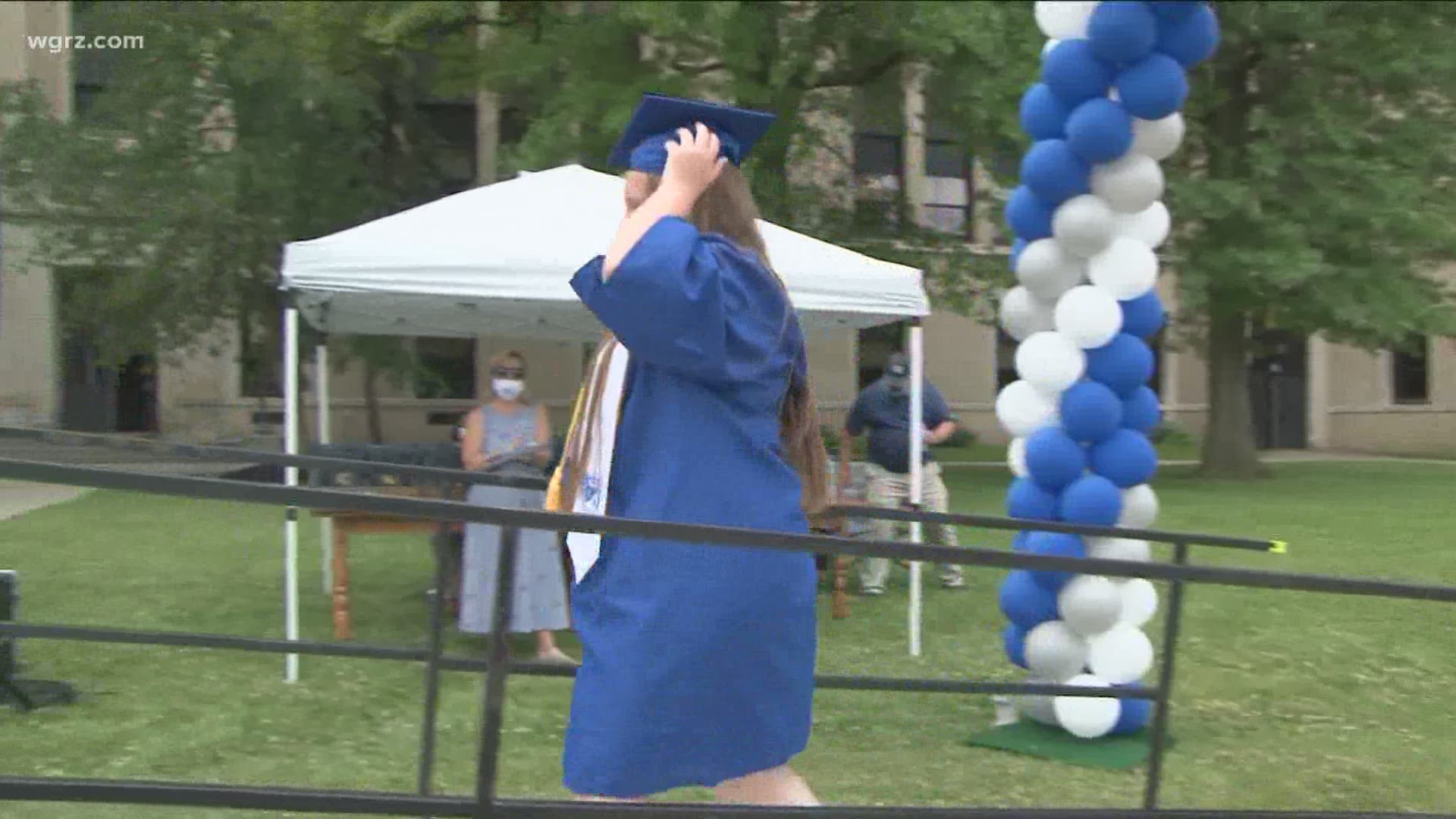 RELATED: Starbucks latest to say it will pause social media ads after calls for Facebook boycott