BUFFALO, N.Y. — Governor Andrew Cuomo wants to make something clear — the state said outdoor dining was allowed, but he says you don't dine when you go to a restaurant to drink. He says that is drinking.

Cuomo started off this topic by saying flat out that the state never reauthorized bars to reopen. He says most states have not allowed bars to reopen, and that New York said outdoor dining was allowed, but that the state didn't authorize outdoor drinking. He says it's now a significant problem and local governments have not been doing the enforcement.

Tuesday, the Governor announced the State Liquor Authority has suspended licenses for four downstate bars for violations, which means they're shut down. He says it's a dangerous situation and the bad operators will make it worse for themselves and for the good operators.

The governor also said he understands bars are under economic pressure and that they took outdoor dining as an opportunity to do outdoor drinking, but he says that's not what the regulations intended.

Last week, the governor signed an executive order saying places can only serve alcohol to people who are at a table ordering and eating food. 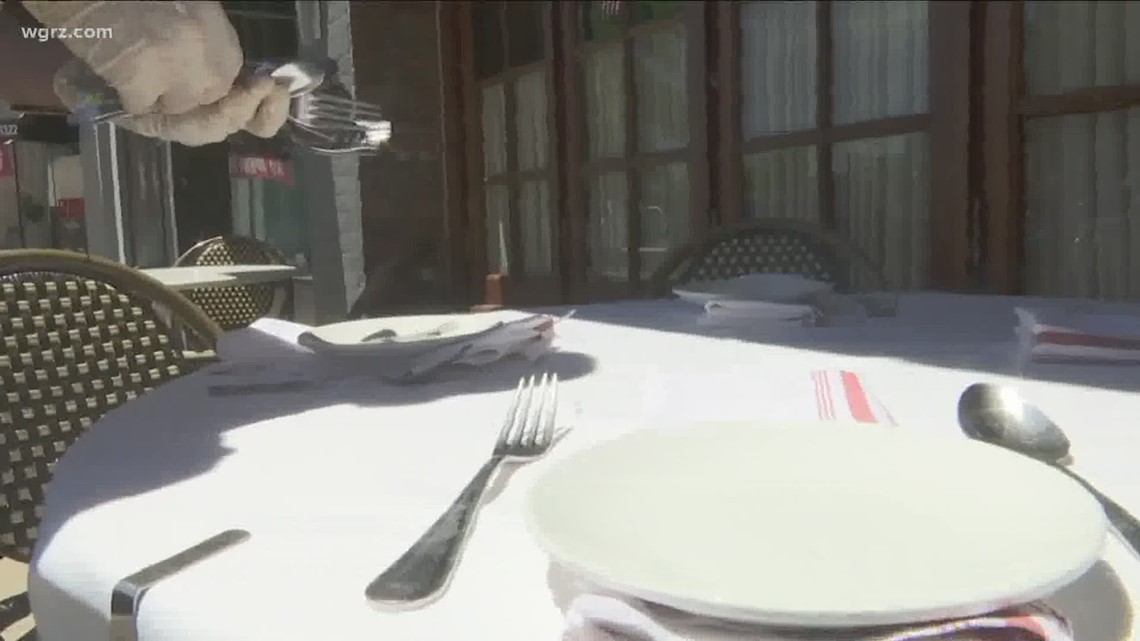 When to get your second COVID booster shot