NASCAR has set plans for 20 races — including nine in the elite Cup Series — as it returns to the tracks after being shut down for more than two months. 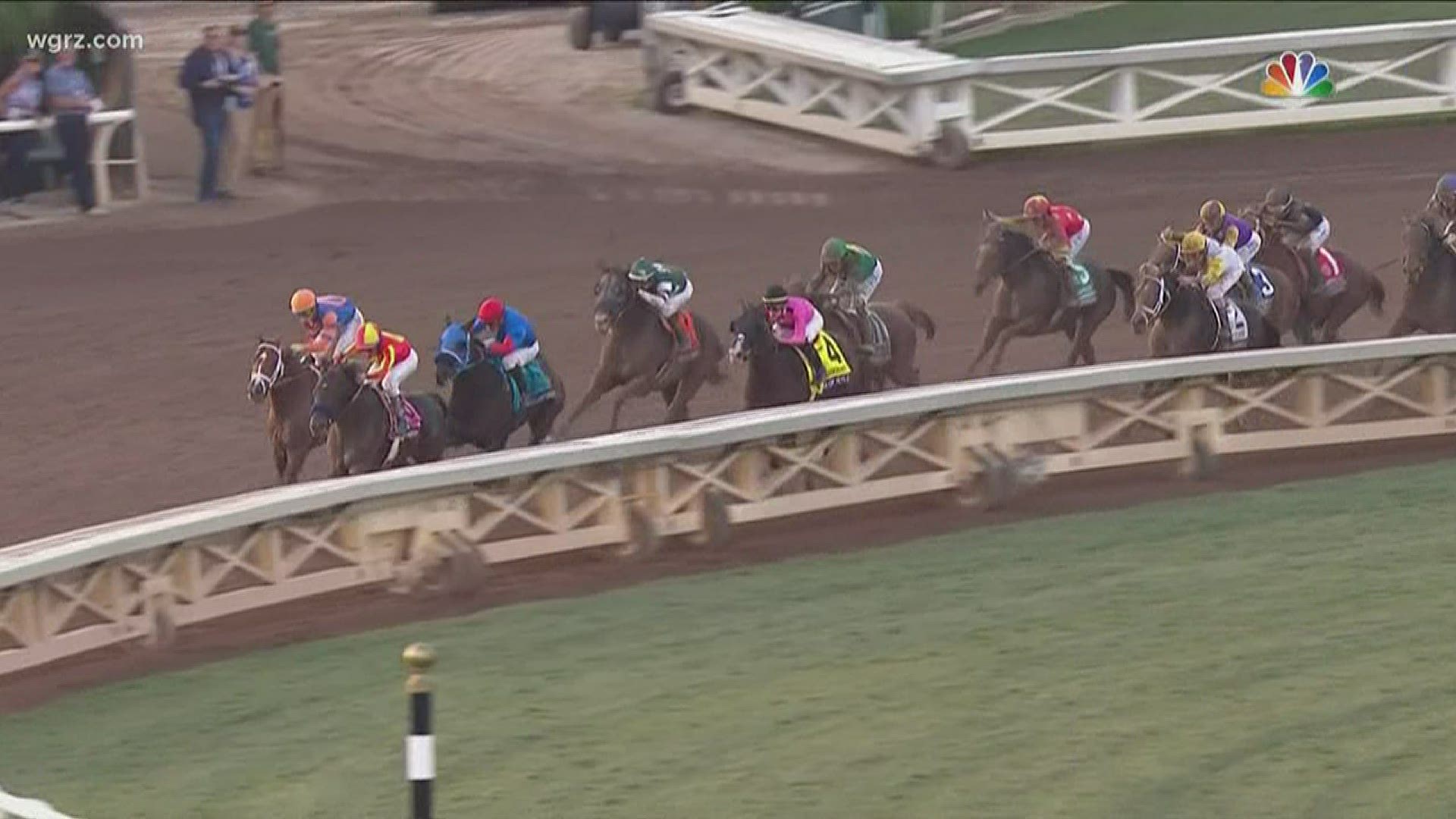 ALBANY, N.Y. — New York will take another step toward reopening its economy going into the summer by allowing horse racing tracks and Watkins Glen International to reopen.

But Gov. Andrew Cuomo was quick on Saturday to add a caveat: “No crowds. No fans.”

Cuomo also announced that residents of suburban Westchester and Suffolk counties will again be eligible for elective surgeries and ambulatory care.

Meanwhile, the number of New York Police Department officers calling in sick during the coronavirus pandemic has hit a new low.

NASCAR has now set plans for 20 races — including nine in the elite Cup Series — as it returns to the tracks after being shut down for more than two months by concerns about the coronavirus.

The Cup Series is scheduled to resume this Sunday at Darlington Raceway and run four times in 11 days at the South Carolina track and at Charlotte Motor Speedway in Concord, North Carolina.

Then NASCAR will go to Bristol Motor Speedway in Tennessee on May 31. The track is roughly three hours' driving distance for most of the Charlotte-area based teams. Some drivers could fly privately to the track via helicopter.

NASCAR will then race at Atlanta Motor Speedway with the Truck Series and Xfinity Series on June 6 and the Cup Series on June 7. The track in Hampton, Georgia, is at least a four-hour drive and teams could need hotels.

The Cup Series will race for a third time on a Wednesday night at Martinsville Speedway in Virginia on June 10.

RELATED: NASCAR plans to race its way through the South in June

RELATED: NASCAR to resume season May 17 with seven races in 10 days