State officials believe that we could be at the beginning of the apex, but the plateau is putting great pressure on the healthcare system. 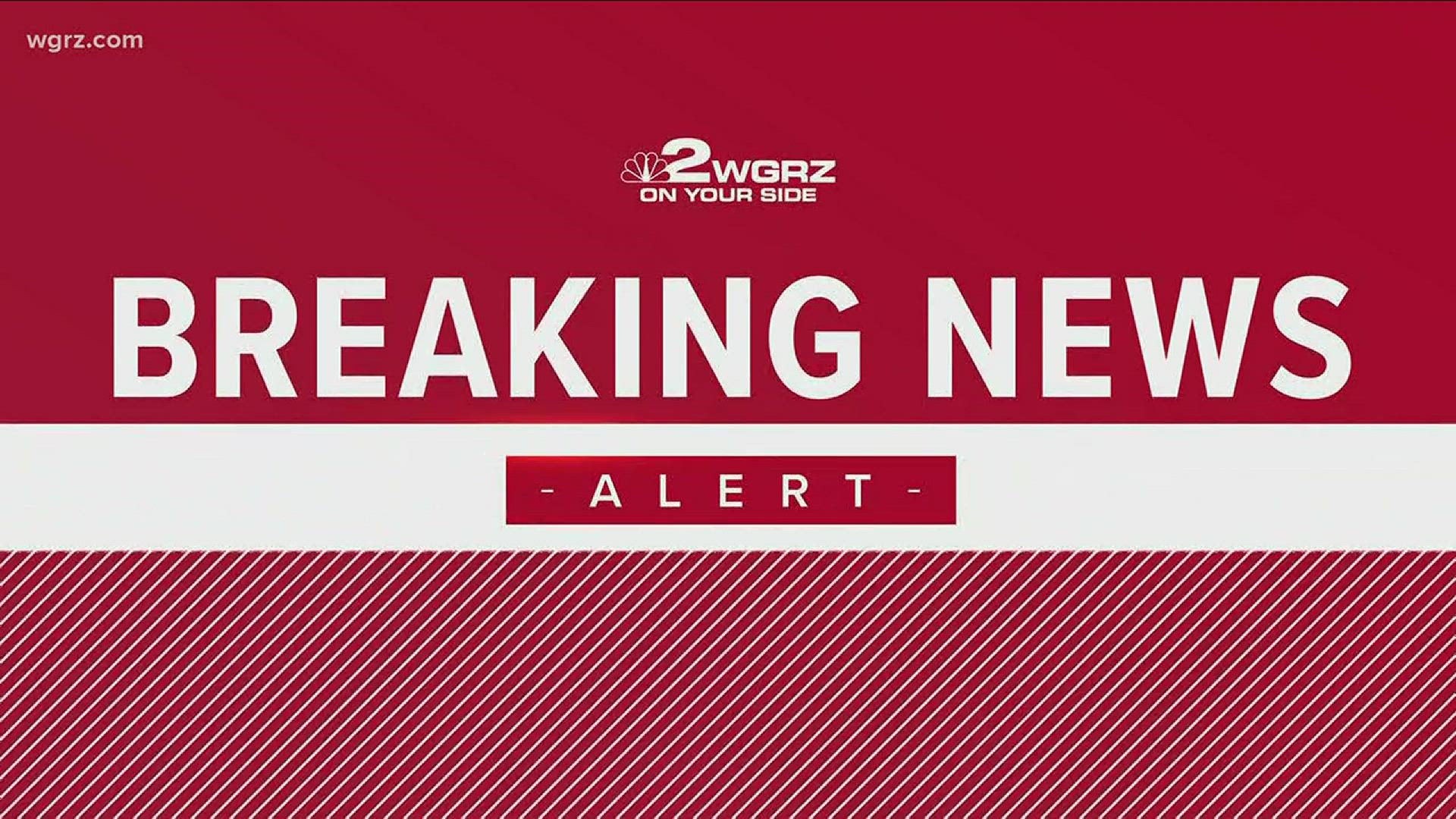 NEW YORK — NY PAUSE will be extended until April 29, which will keep schools and non-essential businesses closed, Governor Andrew Cuomo announced in a press conference Monday.

The governor says 13,366 patients have been discharged from the hospital.

Projections originally estimated around 110,000 beds would be needed in New York State for COVID-19 patients, with the peak towards the end of April, according to Jim Malatras, the president of SUNY Empire State.

Now, based on current estimates, state officials say we may be at the apex, or at least at the start of it.

"It is hopeful, but still inconclusive," Cuomo added.

"We're at the red line, people can't work any harder," Cuomo said, adding that this means there is stress on the healthcare system right now, but data shows that social distancing is working.

The state will continue to enforce social distancing through imposing fines.   The governor is asking local governments to start enforcing the social distance requirements.  Cuomo has ordered an increase in the maximum fine from $500 to $1,000.   The governor says it's not about the money, it's about compliance.

RELATED: You can be fined $2,000 for violating New York PAUSE orders

At this pace, it will be difficult to sustain hospitals, so the state plans to continue to "surge and flex" the hospital system by moving supplies, including 802 ventilators from the state stockpile, to hospitals that need it.

The state will also relieve pressure on hospitals, especially in the New York City area, by creating COVID-designated makeshift hospitals. The Javits Center will have 2,500 beds.

Currently, there is 14 day limit on prescriptions of the anti-malaria and arthritis drug hydroxychloroquine, which has shown anecdotal evidence in studies as a potential treatment for COVID-19.

If the U.S. Government increases the supply of hydroxychloroquine to NYS, Cuomo says they will be able to increase the quantity you can pick up at the pharmacy.

Cuomo also said that hospitals are over capacity for the number of people needing ventilators, leaving hospitals in some cases to resort to splitting and using bypap machines.