Cuomo: 'No practical way to quarantine from Connecticut and New Jersey' 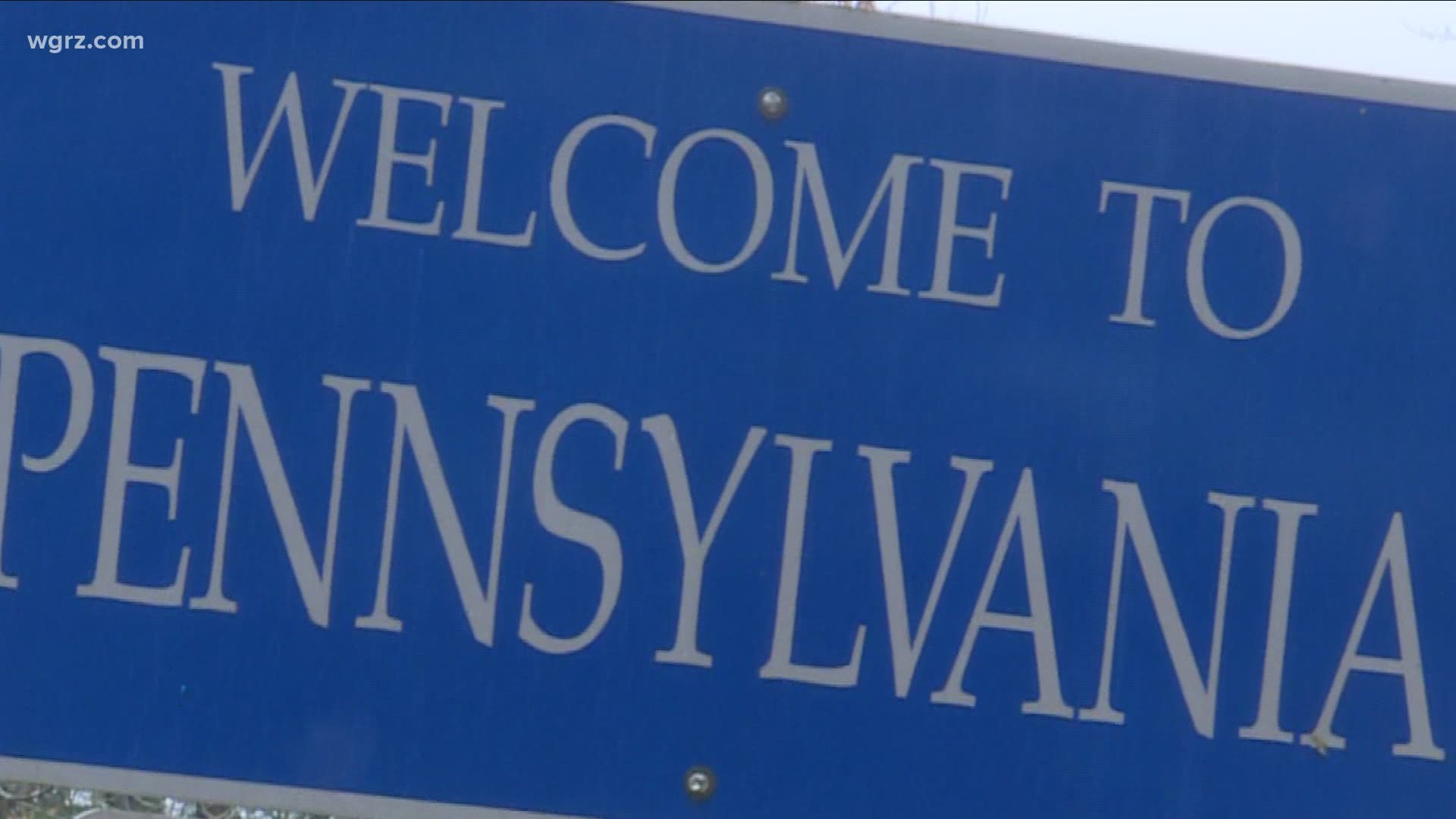 NEW YORK STATE, USA — New York Governor Andrew Cuomo provided an update on the state's progress on the COVID-19 pandemic during a conference call on Tuesday.

With an increase in cases in bordering states, it was projected that Connecticut and New Jersey were going to be added to New York's Travel Advisory list, but it appears they won't.

Governor Cuomo stated during his conference call that there is, "no practical way to quarantine from Connecticut and New Jersey," and that it would have a, "disastrous effect on the economy," because they are all interconnected.

"Our states have worked together successfully in combating this pandemic since the beginning and we'll continue to do so. The travel advisory was designed to keep our respective states safe, with the understanding that we are a connected region, dependent on each other when it comes to commerce, education, and health care. We're urging all of our residents to avoid unnecessary or non-essential travel between states at this time, but will not subject residents of our states to a quarantine if coming from a neighboring state. New York, New Jersey, and Connecticut have among the lowest infection rates in the country because we have based our approaches to controlling the spread on science and data, and we will continue to do so."

More on a travel plan between the inter-connecting states will be released Wednesday, October 21, according to the Governor. Governor Cuomo mentioned nothing about Pennsylvania during his conference call.

During his conference call Monday about the state's progress on the COVID-19 pandemic, Governor Cuomo was asked about the increase in the numbers in New Jersey and Connecticut and what that means for travel between the bordered states.

"It's a problem. New Jersey and Connecticut have worked with us, as have other northeastern states, on an operating basis since this began, also there are so many interconnections between Jersey and Connecticut and Pennsylvania where you have a workforce that comes and goes every day, there's just a lot of interconnection and travel. If you were to limit access to New Jersey or Connecticut, I don't know to what extent it would be possible to do border patrol because you don't have airports there, et cetera, and it would also seriously be disruptive to the economy. So, it's complicated and we're working with them, but we don't have any final conclusion yet but for a practical matter, you can't do border control with New Jersey and Connecticut." 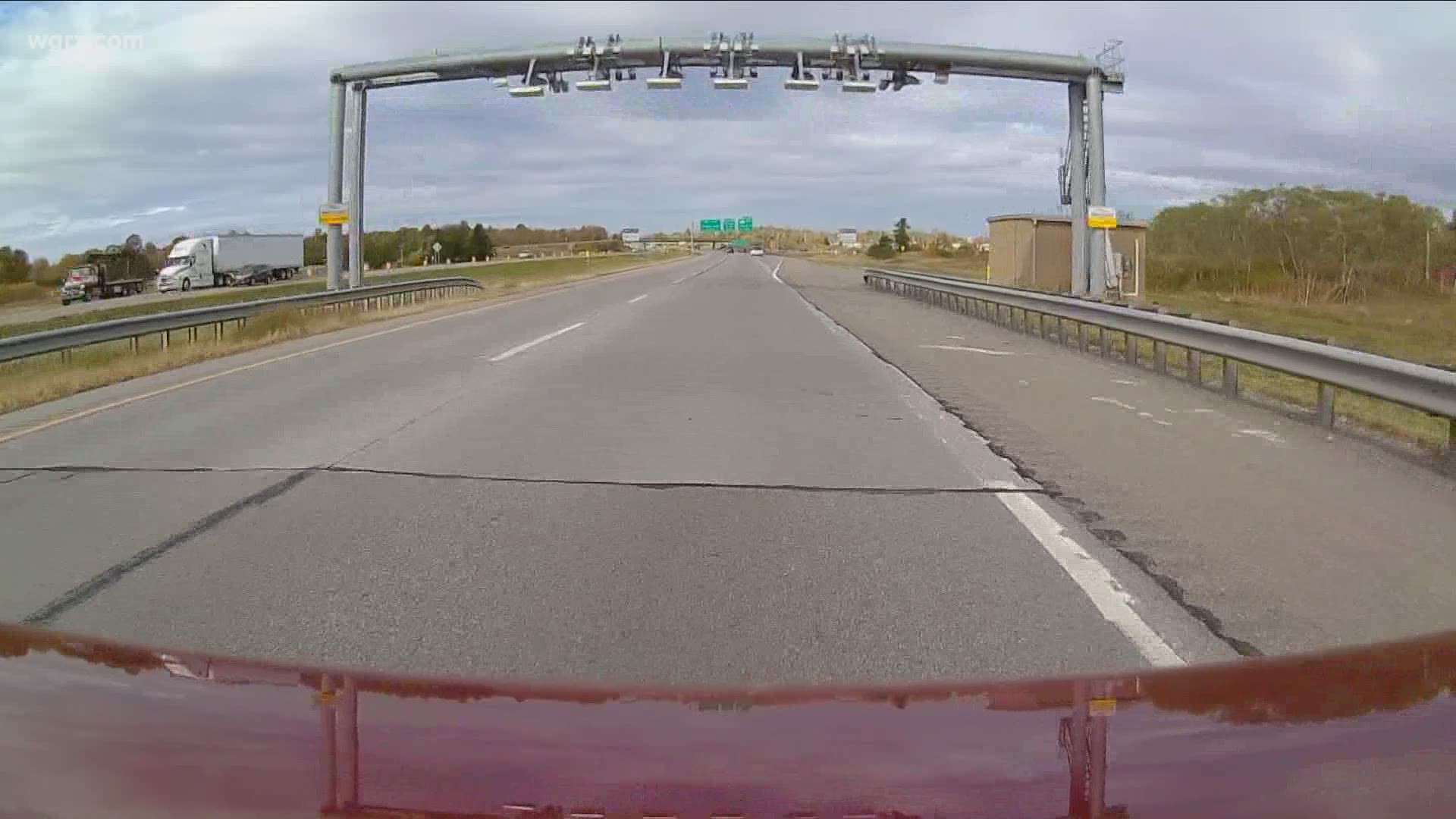