Cuomo limits how many people you can have in your home; will cops come knocking?

The governor counts on local authorities to enforce his orders, but law enforcement agencies have other jobs to do as well. 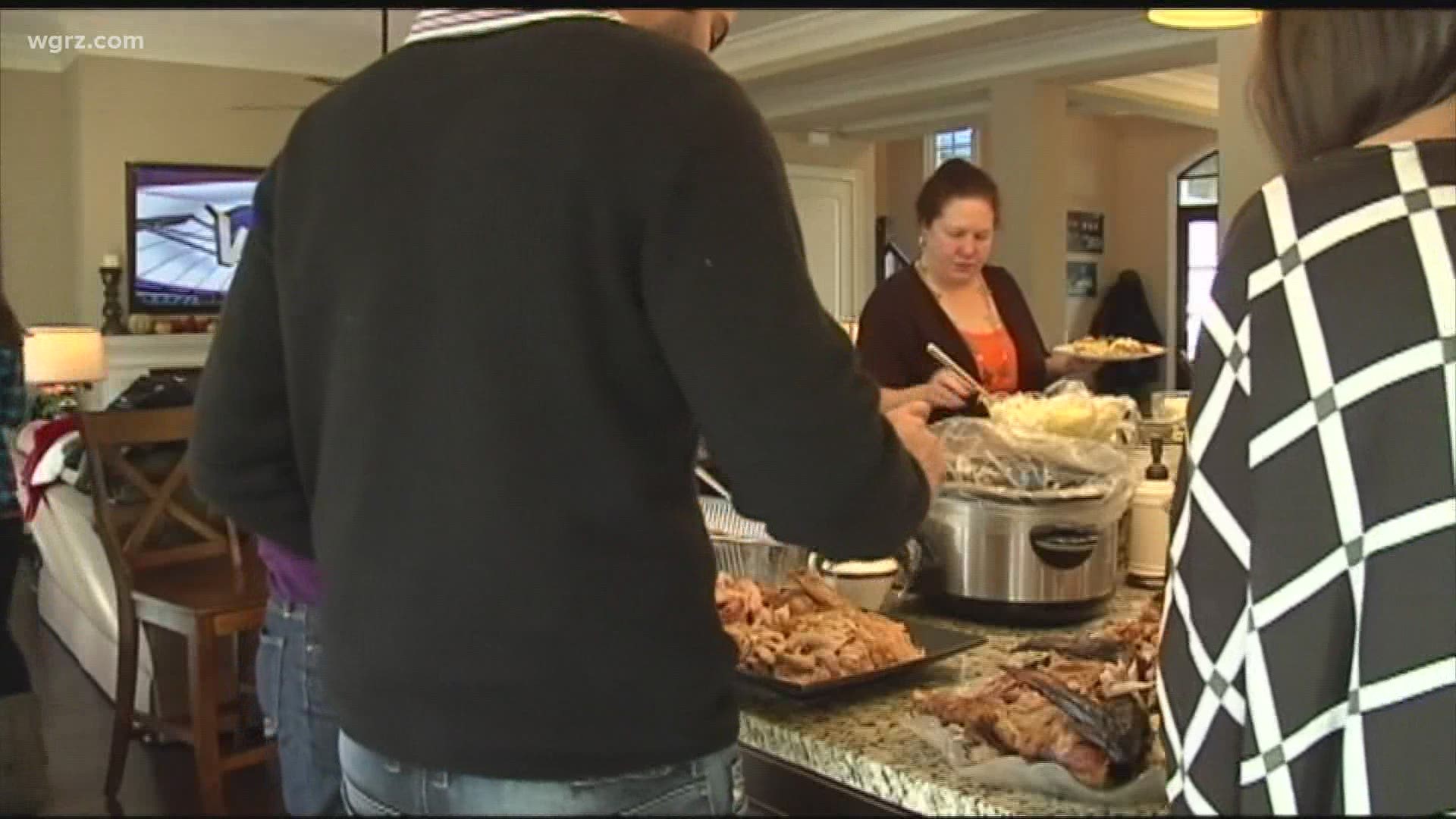 BUFFALO, N.Y. — One of New York Gov. Andrew Cuomo's latest mandates aimed at helping to stop the spread of coronavirus has gotten a lot of people talking.

It restricts how many guests you are allowed to have in your own home and limits the number to 10 or fewer.

This has caused consternation among those who believe the edict crosses the line between the need to take measures to curb the virus, and individual liberties, especially with Thanksgiving fast approaching.

Will cops come knocking on Thanksgiving?

With every new rule handed down by then governor, he's almost always been quick to add that it's up to local authorities to enforce it.

"We’re seeing upticks in violent crime in this county, domestic violence, overdoses. ... I have limited resources here so I have to prioritize what I'm addressing," Niagara County Sheriff Michael Filicetti said.

"As far as counting cars in a driveway or going up and knocking on someone's door, I don't know how we can feasibly do that," he added in response to a question of whether his deputies would be patrolling for violators.

What if Mrs. Kravits Calls?

Of course, as is the case with any law enforcement agency, the Niagara County Sheriff's Office would investigate a complaint if one were lodged and provided it had someone available to respond.

When asked what a deputy might do if someone called in on a neighbor and alleged they had more people in their home for dinner than Cuomo's executive order would allow, Filicetti replied, "If we responded to that type of complaint, we can certainly advise a homeowner of what the new protocol is. But as far as taking enforcement action, I just don't see that."

Filicetti said none of his deputies will be directed to enter homes and count heads, or order anyone away from the Thanksgiving table.

Filicetti noted this is also in part because his department has yet to receive any enforcement guidelines from the state when it comes to gatherings in private homes.

Businesses are a different story

"All along we have been assisting and are willing to assist the State Liquor Authority and our department of public health in terms of enforcement against businesses that are licensed and know the requirements placed upon them," Filicetti said. "And that's whether they agree with them or not.

"But that’s a totally different situation than the privacy of your own residence, which involves a very different dynamic."

We also checked in with the Buffalo Police Department, which has maintained a stance since the beginning of the pandemic of advisement and education, rather than issuing citations or making arrests.

We were told on Thursday that even in the face of rising case numbers that its policy has not changed.

Erie Co. Sheriff Howard: I've no plans to utilize my office or Deputies to break up #Thanksgiving dinner. These traditions shouldn't be stopped or interrupted by @NYGovCuomo mandates. My office respects the sanctity of your home. Act responsibly & do what's best for your family.

“I have no plans to utilize my office’s resources or Deputies to break up the great tradition of Thanksgiving dinner. This national holiday has created longstanding family traditions that are at the heart of America, and these traditions should not be stopped or interrupted by Governor Cuomo’s mandates. My office will respect the sanctity of your home and traditions, and I encourage you to follow your heart and act responsibly, as well as do what best for your family. On behalf of everyone at the Erie County Sheriff’s Office, I want to wish you and your family a Happy Thanksgiving," Sheriff Howard said in a statement. 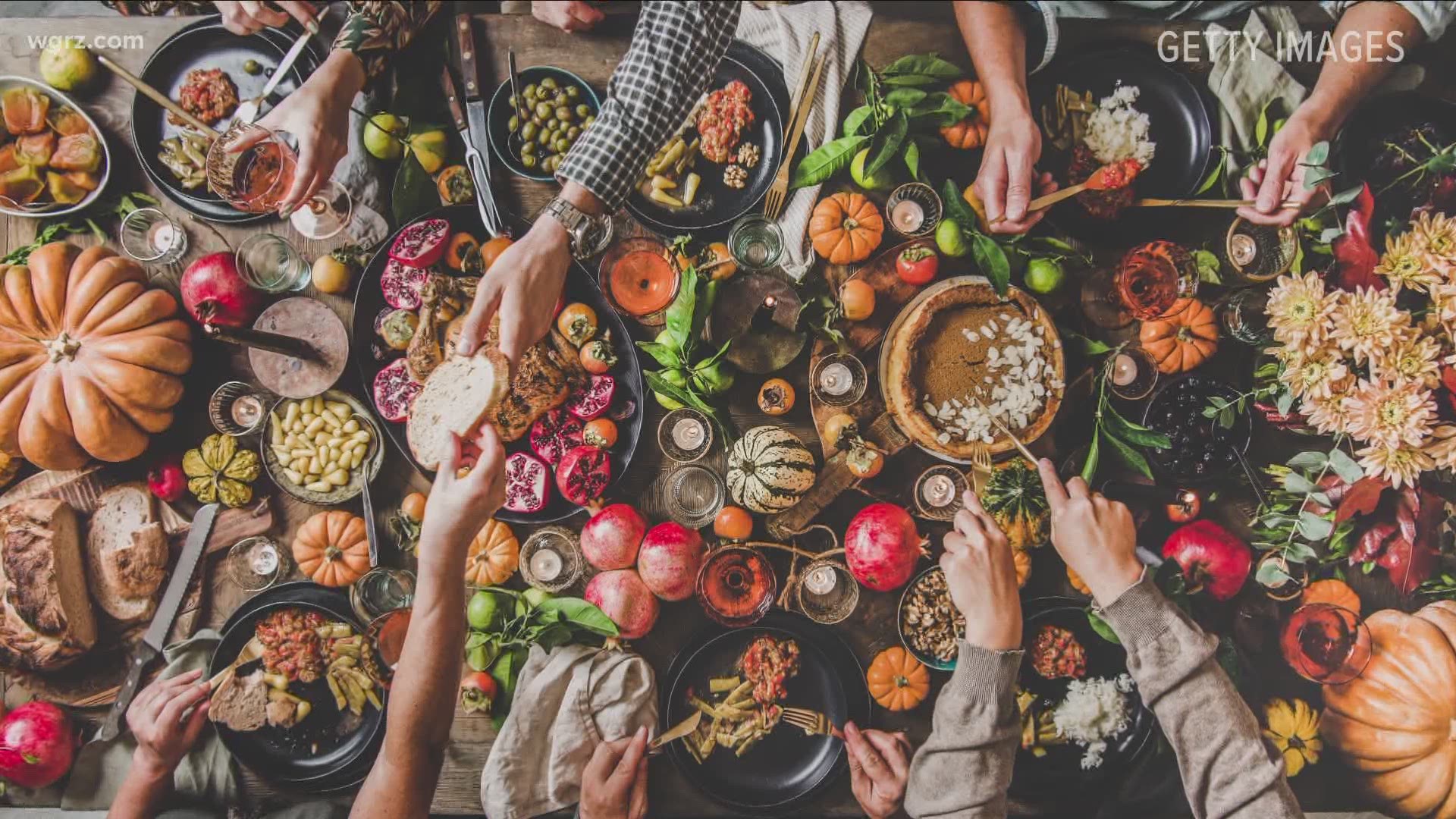