The Western New York region had the highest COVID-19 infection rate in the state at 6% on Saturday and has the highest 7-day rolling average at 5.06%. 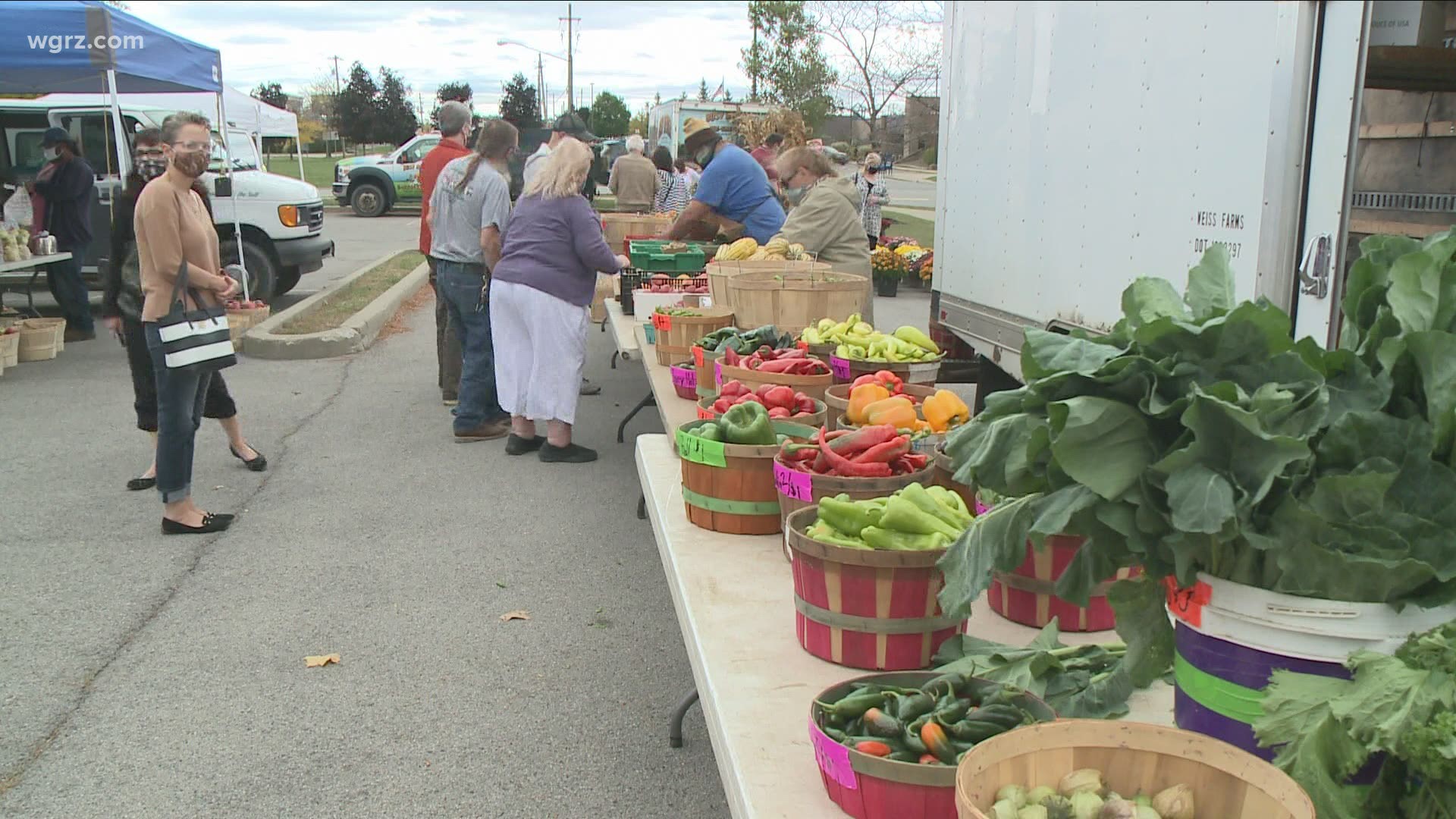 During the update, Cuomo said that several communities across the state are in the "warning track" and may go into an Orange Zone or a Red Zone if the COVID-19 infection rate does not improve this week.

The governor listed parts of Rochester as well as several areas downstate, but did not mention any communities in the Western New York region.

The governor added that Lancaster has the highest infection rate across the state.

The following communities in Erie County were listed as having among the highest infection rate in New York:

The governor stressed that New Yorkers should be more concerned about the infection rate in their community verses the state's infection rate, saying "because it's your community, that's going to determine if you go into a Yellow, Orange or Red Zone."

Cuomo says that this time of year is a "dangerous period" because of increased social activity between now and New Year's Eve, saying he believes the COVID-19 rate will increase in result.

"There are more parties, people are shopping, students are coming home from college in states with higher infection rates, there are more family gatherings," Cuomo said. "Thirty-seven days between today and January 2 of significantly increased social activity."

The governor went on to say that no one knows how much it will increase or how quickly, saying that answer is up to individuals and individual communities. He stressed that there is a wide variance across parts of the state as well as the country.

"It is a function of social behavior during this period," Cuomo said.

The governor also provided the latest data from the state saying 196,608 tests were reported on Saturday. Of those tests, 5,391 were positive for a 2.74 percent positive rate.

Total hospitalizations are at 2,562.

Patients in the hospital rose on Saturday by 119 to 2,562 statewide. There were 391 patients newly admitted and 276 discharged. There's now COVID-19 patients in hospitals in 52 of New York's 62 counties.